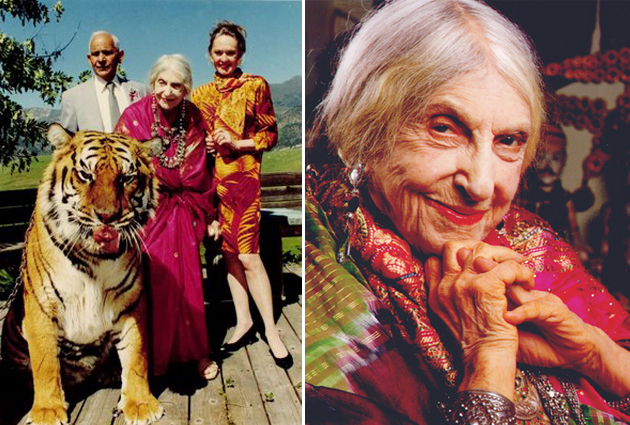 Beatrice Wood moved to California In her early forties, after a succession of failed artistic careers (most notably as an actress) and an annulled marriage.

After buying a pair of baroque plates with a luster glaze and trying to unsuccessfully find a matching teapot to go with it, she decided to make a teapot herself.  She enrolled in a ceramic class at Hollywood High School and the hobby turned into a passion that would last over the next sixty years, as she developed a unique form of luster-glaze technique that became very popular. 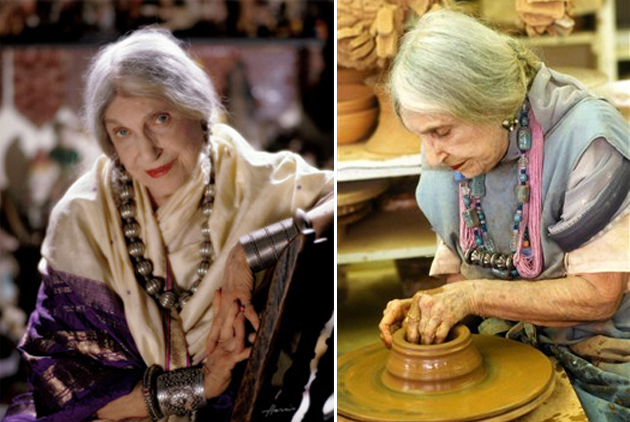 Wood lived a bohemian lifestyle in California, embracing the wisdom of the East, positive thinking, a strong work ethic, Dadaist sense of humor and a romantic view of life. She was married twice, but never made love to either of her husbands. She said that the her neighbouring mountain in Happy Valley, was the only partner she could count on “to be there when I go to bed at night and still be there when I wake up the next morning.”

She died in 1998, at the age of 105, with the last years of her life being her most productive, as she created ceramics to satisfy a growing market for her work. When asked the secret of her longevity, she replied “art books, chocolates and young men”. 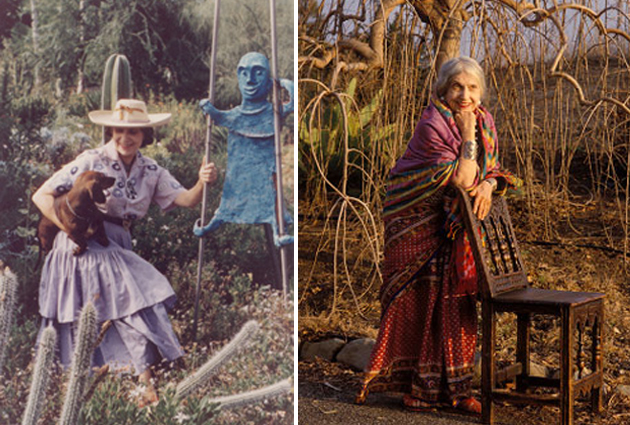 It’s been quite week for new launches, what with +J and now we discover that one of our favourite looking stores in London, The Timberland Boot Company (up market stylish sister of the Timberland brand) has started to sell womens…