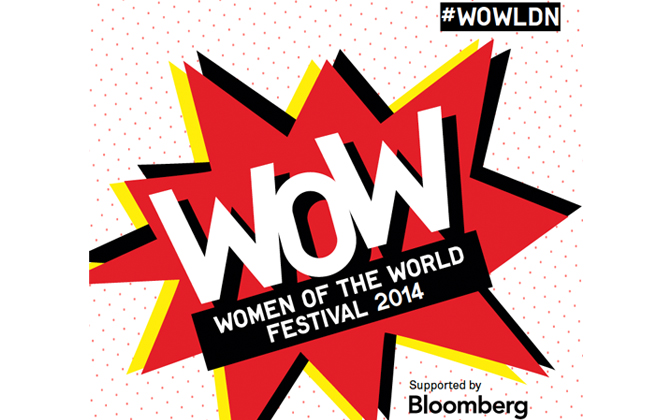 300 speakers and performers from around the world will take part in more than 120 events at Southbank Centre’s annual WOW – Women of the World festival 2014 which starts tomorrow and ends on Sunday. The festival is now in its fourth year and celebrates the incredible achievements of women and girls and features a broad range of topical women’s subjects in a combination of talks and debates, keynotes, concerts, performances, film, comedy, workshops, speed mentoring and networking opportunities. Building on a year-long series of consultations with hundreds of women and men, organisations and figureheads, some of the highlights of WOW 2014 include:

International Womens Daywomen of the world.WOW

Today’s guest blogger is reader Elena Bowes, a London based American cultural writer who finds herself in New York a lot. She has volunteered…