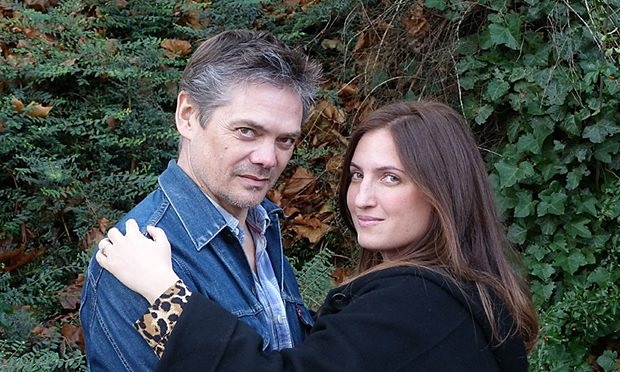 Cooking dinner with the Archers in the background used to be a cosy, comforting thing, with nothing more to think about than how Ruth and David (the most annoyingly smug couple in Britain and don’t get me started on Pip) are going to hang onto the dairy herd, or should Brian be back in the chair of Borchester Land.

But recently it has become uncomfortable listening as the Helen and Rob storyline unfolds. Rob’s behaviour has gone from subtle manipulation to full on abuse as he isolates Helen from her friends and family, takes away her confidence and contributes to her eating disorder. The last straw (although it probably wasn’t) was him telling her beloved Henry she had been lying to him.

You could almost hear the shouts at the radio up and down the country as we willed Helen to stand up to him, or at least tell someone the truth, which of course she can’t, as he has been slowly grinding her down over time.

We all know it’s not real, but as regular Archer listeners we feel like it is – inviting the characters into our homes every day/night, means we know and care about the them and understand their history.

Soaps have a very real part to play in highlighting real life issues and over the years The Archers has tackled anorexia, homelessness, depression, drug abuse, inter-racial relationships, genetically modified crops and badger culling –  to name but a few.

This time the world of social media has seen the fictional story line blend into real life with Archers fan Paul Trueman setting up a JustGiving page to help Helen escape Rob. The money raised will be donated to domestic-violence charity Refuge.

Trueman says, “If over the last year or two, you’ve sworn at the radio, tweeted in outrage, taken the name ‘Robert’ in vain, or posted your disgust at the worsening situation in Blossom Hill Cottage, then now’s your chance to do something constructive about it. A fiver could get Helen (and Henry) a taxi (she’s not allowed to drive) round to the safety of her mum’s farm. A tenner could get her that maternity top (she had to send back). Just a crisp twenty could order a seasonal starter at Grey Gables and perhaps a quiet, conciliatory word with its head chef.”

The story line can only get worse over the coming weeks – everyone in my house now knows not to talk when it’s on – but however unpleasant it is to listen to, it must be much much worse in real life.

You can donate to Refuge here.

Many TWR jewellery fans will know all about Pebble London, the extraordinary and extensive jewellery collection of dealer Peter Adler.  Peter has been designing…