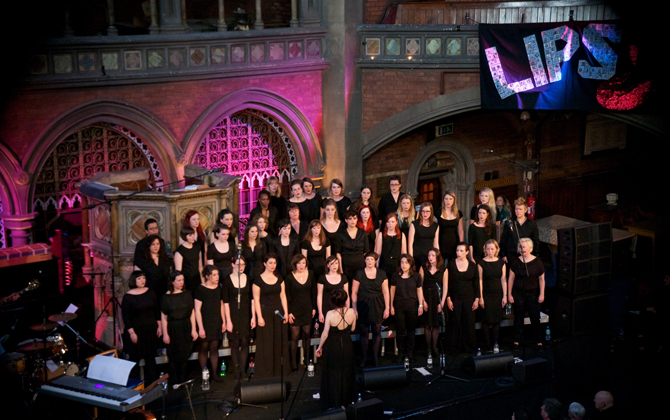 Christmas simply isn’t Christmas without at least one opportunity to sing Carols (correctly in Amanda’s case), or listen to a choir. Over the last few years choirs have become a “thing,” as the wonderful Gareth Malone convinvced us they could change lives, by creating a school choir with a group of urban kids, who thought they hated classical music and transforming a talented, but unconfident group of military wives into polished performers, who sang front of the Queen at the Festival of Remembrance at the Royal Albert Hall and made the 2011 best selling Christmas record.

A couple of years ago I thoroughly enjoyed seeing the London Gay Men’s Chorus do Singalonga Christmas at my local town hall. This Christmas they will be doing a one-off performance at Angel tube station on Monday 10th December, in support of HIV and sexual health charity Terrence Higgins Trust’s Stand Up and Stand Out anti-stigma campaign for World AIDS Day. It starts at 5pm and sees the Chorus going back to its roots by mirroring its first ever performance, which was also a fundraiser for Terrence Higgins Trust at Angel tube station in 1991. 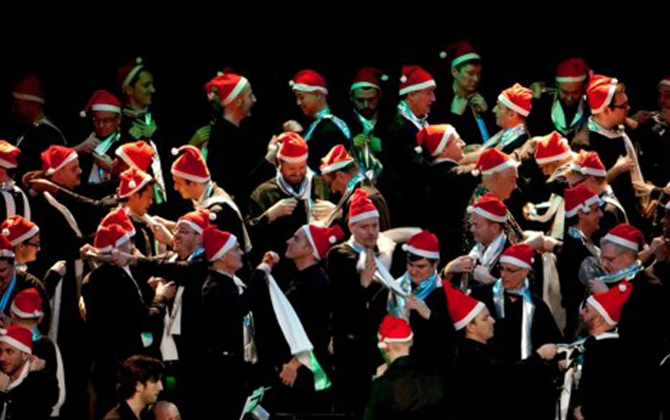 Another Christmas choral highlight this year will be the Lips Choir, Live at the Coronet. Lips are an all-woman choir, with around 70 members, who have gone from strength to strength over the last year. They performed a sell-out gig at Shoreditch Town Hall, a sold-out concert at the Union Chapel, did their first festival at Standon Calling and recorded backing for Leona Lewis’s latest album – which led to a live performance of the track, “Fireflies” on Children In Need, and their version of “Paparazzi” live on BBC London radio. 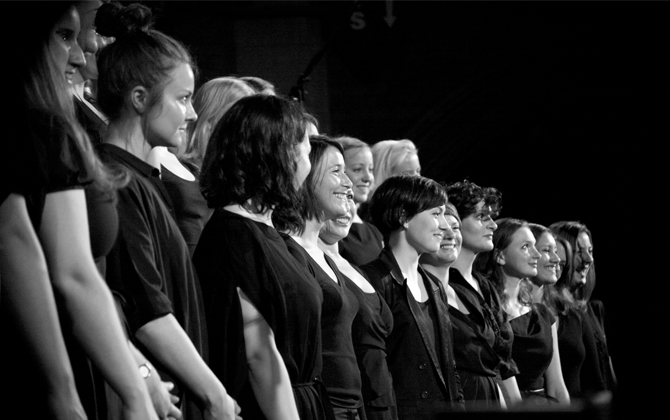 The choir consider the Christmas concert their most important event and I can highly recommend it for a festive fun night out. This year, not only will they be performing their versions of  Kate Bush, East 17, Madonna and Iron Maiden, as well as Christmas favourites, they will also be hosting an after-party, which will include non-stop 90s tracks, including pop, R&B, dance, hip hop, handbag, house and club classics.

Lips Live at the Coronet is on Saturday the 15th of December and there are still a few tickets available.

Oh how I wish I could sing!