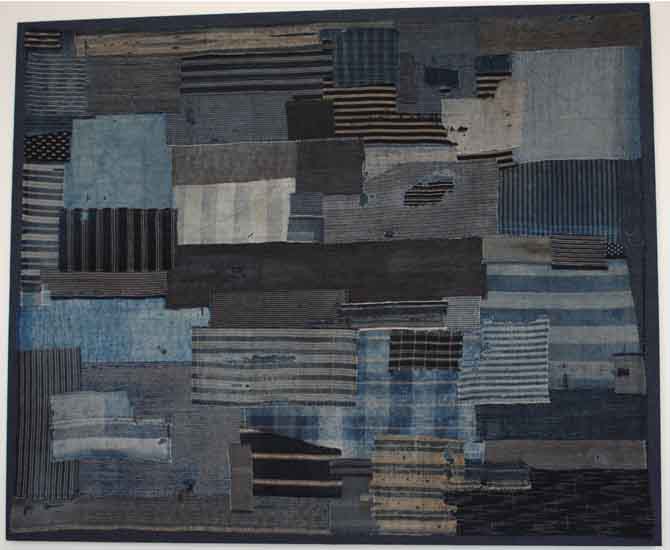 I promised images of the Japanese Boro exhibition by Gordon Reece and Philippe Boudin when it opened, so here they are. The show is extensive and inspiring and I’d recommend a trip to Somerset House, where it’s on in the East Wing until April 26th. For those who can’t visit, here are some of the highlights.

The Boro pieces on show were constructed out of poverty and need. According to tradition, all scraps of fabric big enough to cover two beans were kept to patch and mend Boro, which was only made in the poorest  areas of northern Japan.

Now of course, they look like abstract art and it’s uncanny how similar they are to work by modern artists such as Paul Klee, Matisse and even Picasso. Middleagedad was mightily impressed and he’s not a textile lover at all.

Due to the limited supply of Boro, it’s unlikely there will be a collection of this size exhibited again any time soon. There’s a book for sale at the exhibition featuring many of the best pieces, which I bought and would recommend. 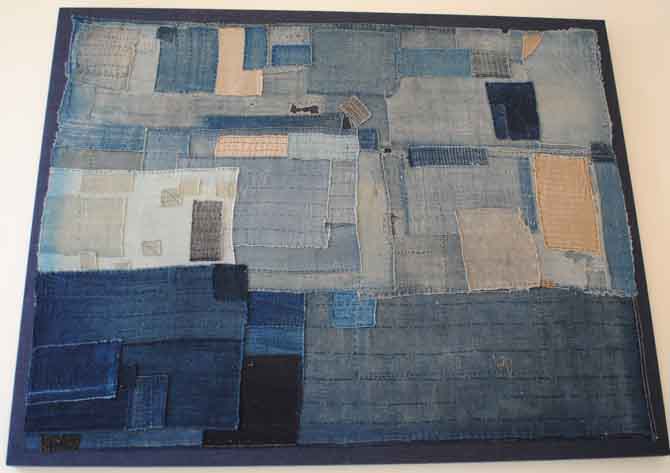 Up close, you can see textural intrigue created by the rough stitches, faded colours and distressed and worn cotton. 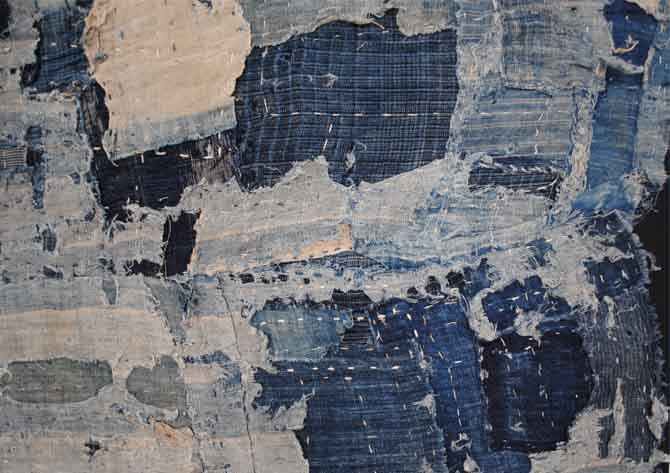 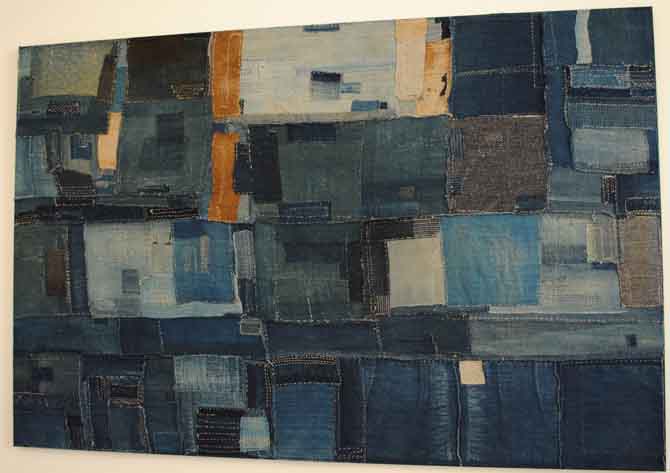 Commoners were only allowed to wear dark colours such as brown, indigo and black, but occasionally a scrap of tan, a piece of gingham or a small floral print is seen. 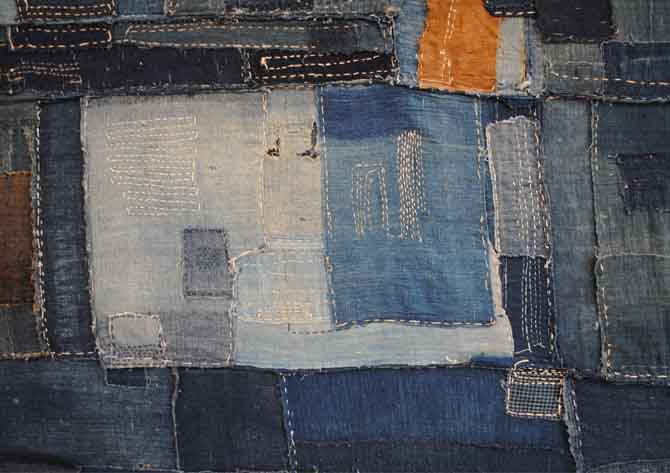 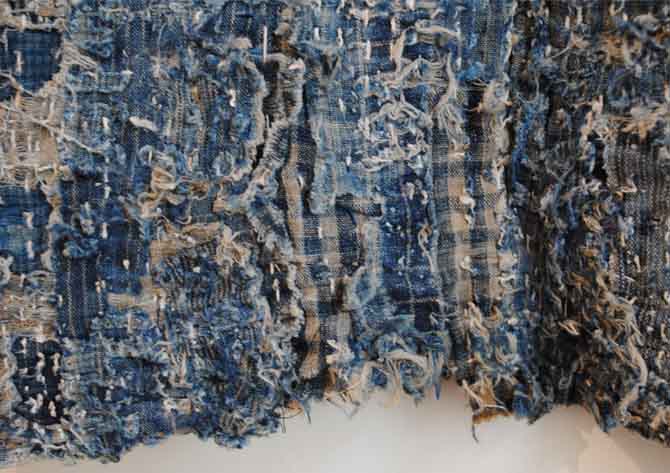 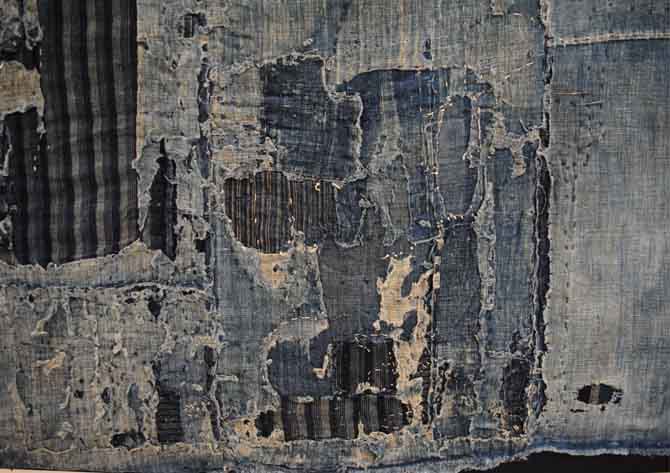 It’s Friday night and we are sitting in a massive theatre in deepest North London, there are teenagers everywhere shrieking, whooping and shouting. I have just been to the Ladies and have never seen so many girls in front of…