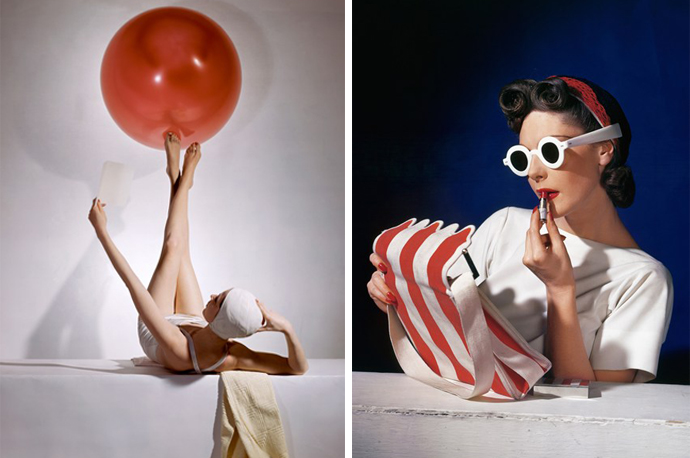 Starting on September the 6th, the V&A will hold a retrospective of the work of Horst P. Horst (1906-99), one of the 20th century’s greatest fashion photographers.

In a career that spanned six decades, Horst photographed the work of couturiers such as Chanel, Schiaparelli and Vionnet in 1930s Paris, and helped to launch the careers of many models. In 1940s New York, he experimented with early colour techniques and created meticulously composed, beautifully lit images, which defined the look of the time. 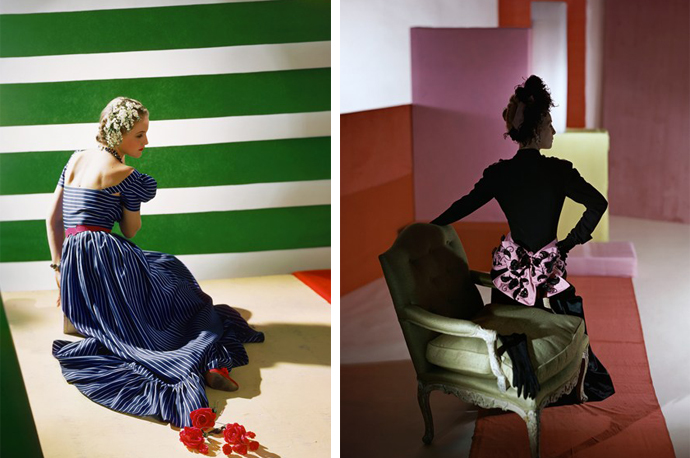 The exhibition will display Horst’s best-known photographs alongside unpublished and rarely exhibited vintage prints, illustrating the diversity of his work, from surreal still lifes to portraits of Hollywood stars, nudes and nature studies to documentary pictures of the Middle East. It will also look at his creative process using original contact sheets, sketches and archive film footage. 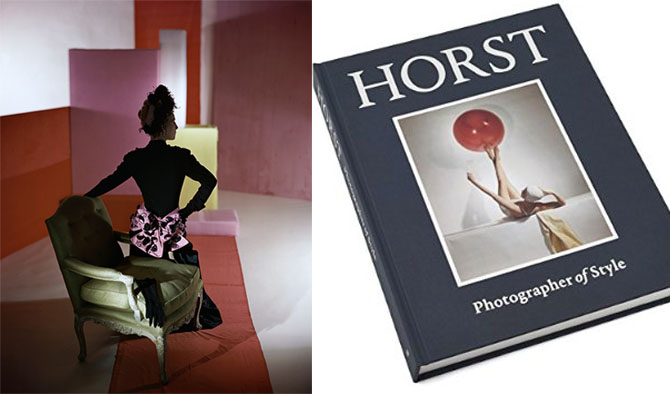 Horst Photgrapher of Style runs from the 6th September until 4th January 2015 and has a stunning book to accompany the exhibition.

The stores around Chelsea Flower Show do a “Chelsea in Bloom’ celebration during the show period, and they are often gorgeous. This year’s theme was Oriental Chelsea, here are our favourites. Isn’t this the loveliest window? It’s Jo Malone in…