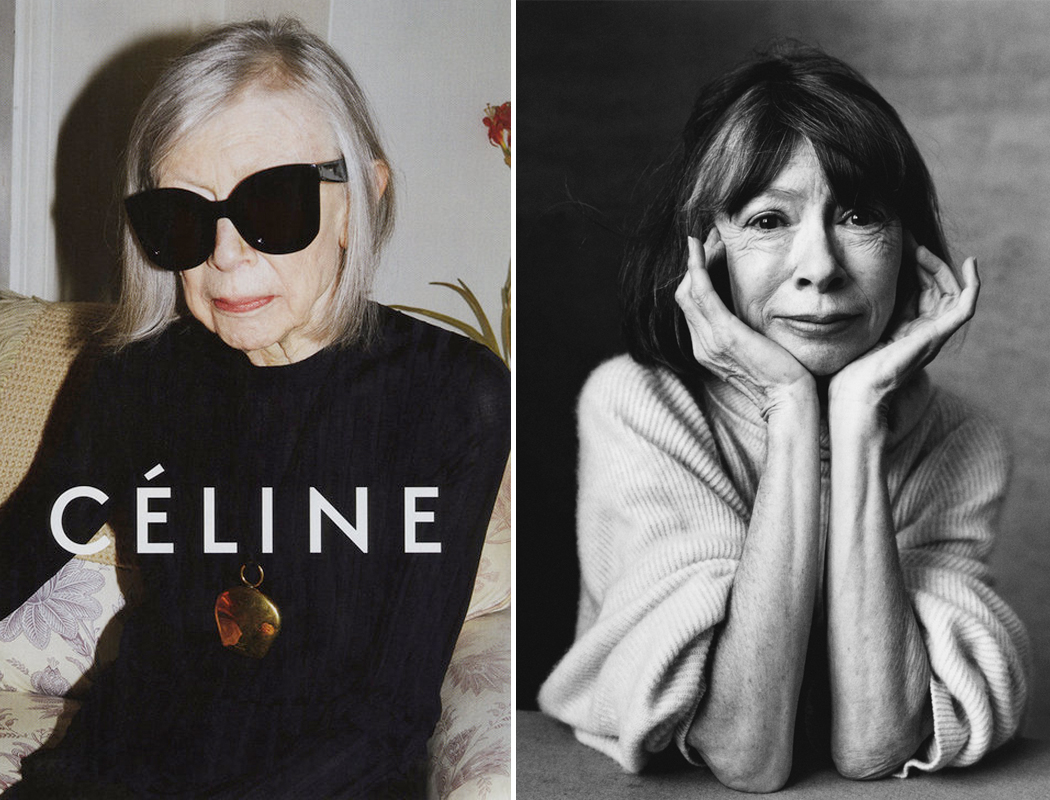 I love Pheobe Philo for all sorts of reasons, not least because she designs wearable clothes for real women and has heralded a movement towards simple lines and pared down styling.

Chosing the iconic writer Joan Didion as the face of the Celine S/S15 ad campaign was a smart move – as not only is Joan the original ‘cool’ girl both literary and sartorially, she is also a former Vogue editor and author of five novels and seven non-fiction books. 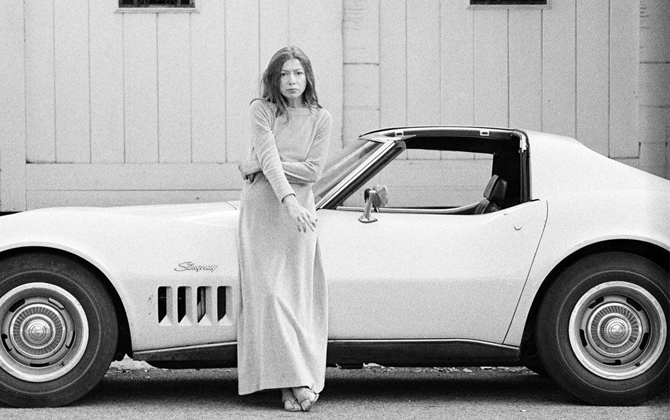 Joan also created the ultimate packing list in her 1979 collection of essays The White Album – which was taped inside her wardrobe door when she was a reporter and had to travel at a moments notice. 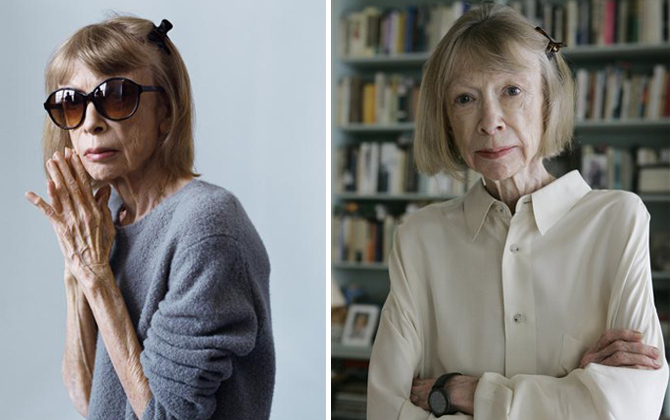 Stick thin, with trademark over size glasses, Joan is the perfect face of Celine – as after all, us older women are really the only people who can afford designer clothes (occasionally)! 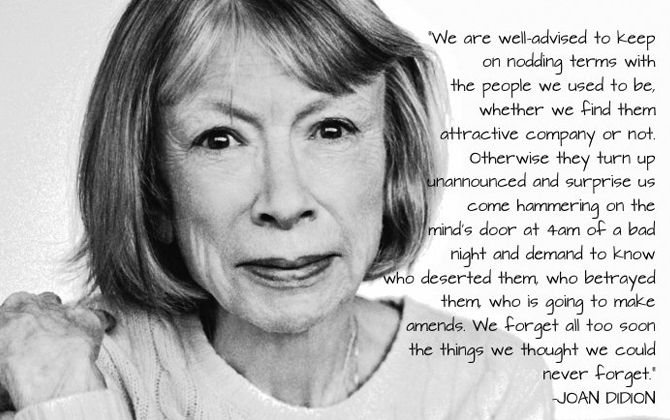 Didion is notoriously reclusive but is soon to be the subject of a film about her life, launched on Kickstarter by her nephew Griffin Dunne. We Tell Ourselves Stories in Order to Live is told in her own words. “The film will be very visual by using her prose,” Dunne told Vogue.com. “The narration is already written, because Joan has been writing it since she was a little girl.”

When The White Company.asked us to take over their Blog last weekend I was a little thrown. While I love their minimal (white) approach, anyone…