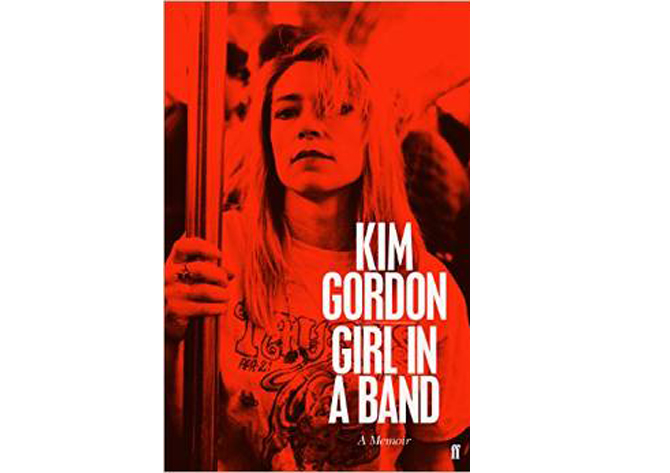 I love stories of girls in bands, maybe I really want a bit of rock & roll in my life…and Sonic Youth’s Kim Gordon has written one that is better than most. Fessing up, I’m not much of a Sonic Youth girl, but I was really engaged with Kim’s honest, un-glossy, retelling of her life both growing up in California and founding Sonic Youth. Originally an art student with vague plans to do something in the art world -one of her first jobs was working for the young Larry Gagosian – she eventually ended up in New York, where she met Thurston Moore, who became both her husband and co founder of the band. There’s great insight into the whole punk and alternative music scene of the 80s and 90s in the US, with some cracking observations on Kurt Cobain and Courtney Love. A very good read.

Girl in a Band

It’s  National Fragrance Day today, so make sure you spritz a good dose of your favourite fragrance to celebrate.  I recently interviewed Josephine Fairley, founder of…