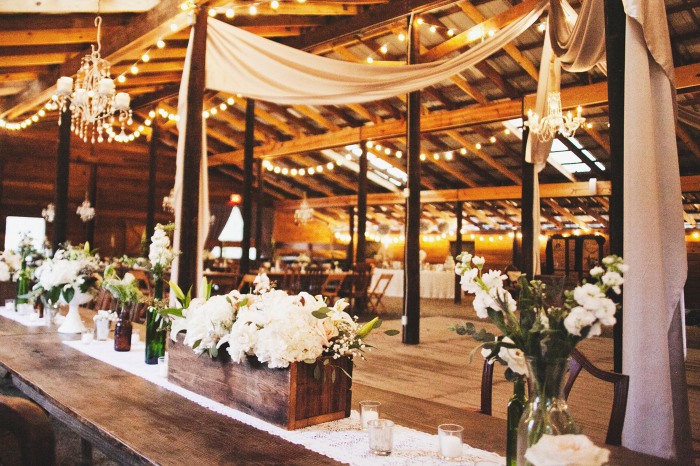 The other day I  horrified my daughter when she asked when her dad and I got engaged and I replied “we didn’t actually, we just decided to get married – and six months later we did”. There was no ring, party or even massive lead up to the wedding.

Yes, I had a Hen night, but it was a meal and drinks with my best mates, a couple of weeks before the wedding. There was no afternoon tea with Prosecco in vintage tea cups on a barge, no Spa day followed by a flower crown workshop, then dinner in a pop up restaurant, followed by cocktails on a roof top and no long weekend in a cottage in Cornwall with everyone I have ever known in my life.

The wedding was the same – it was nice and fun and stylish, but I didn’t spend weeks making mood boards and falling out with everyone over the size of the hay bales, or the number of jam jars for the casually arranged wild flowers.

I also didn’t spend a fortune on outfits. My friend made the bridesmaids dresses and I bought my outfit off the peg. People didn’t go insane, back in the day, in fact I don’t really remember caring that much about getting married at all. We were more interested in having a big party, than any kind of formality or opportunity to show off.

Don’t get me wrong, were I to get married today, I would probably go all out on the Pinterest boards and social media coverage, and I can’t promise I won’t turn into the worst Motherzilla of the bride when/if my children get married. But generally young people’s obsession with marriage and all it entails, surprises the feminist in me.

Most of my friends didn’t even bother to tie the knot and those who did, never ever considered taking their husbands name. Why should we, our identities were well and truly established after 30 odd years and we were not about to become someone else. It seemed such a patriarchal, old fashioned thing to do.

Chatting with some young co-workers recently, I was surprised to hear that changing their name was something they thought they should do to ‘please’ their future husbands and a recent study in the US found that despite all the gains we’ve made during the past few decades, more than 70% of U.S. adults believe that a woman should change her name after she gets married.

No-one in my every day life has ever called me Mrs – why would they – my name is Jane and that’s all they need to know. The fact that anyone ever needs to ask if I’m Miss, Ms or Mrs insenses me, as it seems irrelevant in the modern world.

I did however, decide to give my children my husbands name, as being double barrelled was a middle class step too far for my particular corner of Hackney – in fact I have no idea what most of my children’s friends surnames are and they called their primary teachers by their first names – so formality isn’t really a ‘thing’ for us.

Maybe it’s one of those cyclical things and our children’s children will rebel and reject marriage and convention just like we did, or maybe weddings will reach even more ridiculous proportions – but I do know one thing – just don’t call me Mrs.

This is a sweet book for a start-gardener looking for some usable inspiration for creating a well coordinated border. The split-page format allows you to…