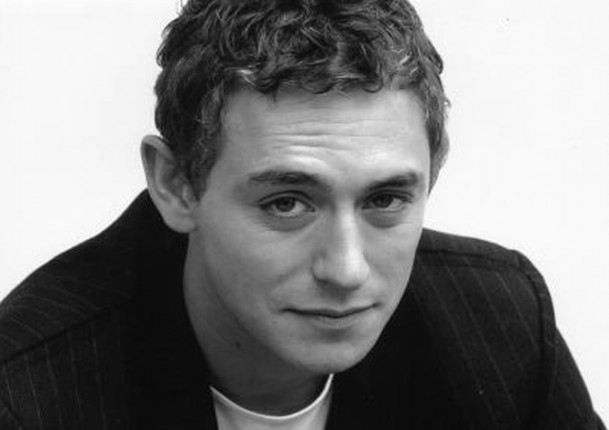 We are quietly thrilled when a REAL newspaper journalist admits to loving our blog. Lee Randall, who is a senior feature writer for The Scotsman, thanked us for tipping her off about Kate Kanzier shoes recently and we’ve been tweeting with her (@randallwrites) ever since. When we found out she got to be up close and personal with middleage celebrity males, we came over all ‘side-column-of-shame ish and demand she write us a post detailing her favourite middleagemale crushes.

Here’s what Ms Randall told us….

Meeting celebrities is one of the perquisites of my job as a feature writer for The Scotsman / Scotland on Sunday, and I’m often asked, “Who’s the most famous person you’ve ever met.” Inevitably, I respond, “That depends on your criteria.” Serena Williams has to be up there, as do Tilda Swinton and Ernest Borgnine – Oscar winners both. But if you’re of a more literary bent, your heart might flutter to hear me say Margaret Drabble, Fay Weldon, or Lorrie Moore.

More fun to contemplate is the question: who’s the handsomest/sexiest celebrity you’ve ever interviewed? You won’t be surprised to hear that Rob Lowe is indeed a great beauty, as is Rupert Friend – who’s actually even more exquisite. Yes, Hugh Bonneville is as lush in person as he is on screen in Downton Abbey, and as so many other women have said, Joaquin Cortes can stamp his flamenco heels in my general direction anytime he wants.

So I’m far more entertained by the question: Who caught you by surprise? Who was unexpectedly sexy when you met them in person? Here are five answers. They’re all men, because that’s the way I roll, but in no particular order: 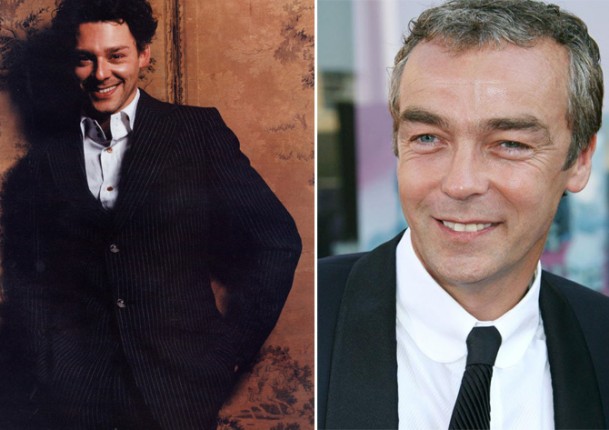 1. Richard Coyle. Fans of Coupling will remember him as Jeff Murdock, the bumbling Welshman who didn’t fare well with the ladies. The instant I laid eyes on him, I realised what a superior actor Coyle is, for up close and personal, he’s stop-dead-in-your-tracks stunning. Small but perfectly formed, he has penetrating blue eyes and, though not actually Welsh, a voice reminiscent of Richard Burton’s – deep, rumbling and wired right to my pleasure centre. I do believe I drooled.

2. JJ Feild. Tall, slim, smart and wickedly funny, Feild is a blond bombshell who often looks goofy in photographs. We bonded over a couple of large glasses of rosé (he knows his vines), and the fact that he’s half American (I’m 100%). He’s often cast as a cad (check him out in Third Star), but trust me, this young man is a great beauty, both inside and out. He even sent a thank you email after my piece appeared.

3. Rory Bremner. I know! You could have knocked me over with the proverbial feather. I’d seen him on telly, pored over countless photographs, yet nothing prepared me for the sheer force of his face-to-face charisma. He’s really handsome. Really. He just doesn’t photograph well.

4. John Hannah. I never remotely fancied him, and even found him a bit plain – until we met. He was wearing a loose white linen shirt open just enough to expose some chest, and a brace of chunky necklaces dangling there. He bounced in his seat, laughed readily, answered every question without obfuscation, made eye contact, and generally enjoyed himself. Hormones ignited. All of a sudden, I “got” it. And so envied his wife.

5. Paul O’Grady. Bit of a cheat, this, because I adore Paul anyway, and you always find the people you’re fond of more attractive. At our first interview he wore the most gorgeous bespoke suit – and as ZZ Top knew so well, every girl’s crazy ‘bout a sharp-dressed man. Yes I know his dalliances with ladies are long in the past, but I can’t cure my inappropriate crush on this guy. 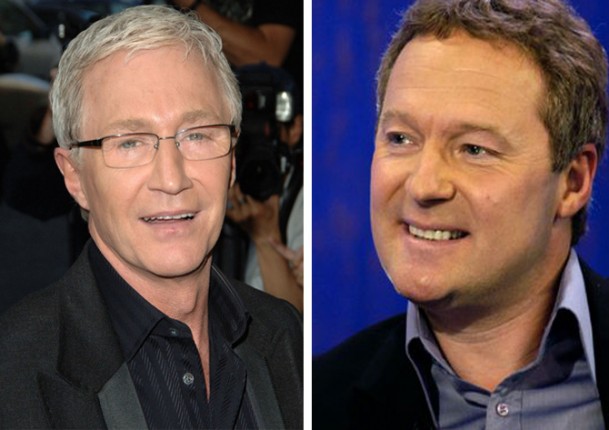 Follow Lee on twitter @randallwrites or read her in The Scotsman, where she is a senior feature writer. She’s reviewing biographies for us next…..

Many of you will have been on Women’s Marches around the world this weekend and I’m sure like us, you will had an amazingly…