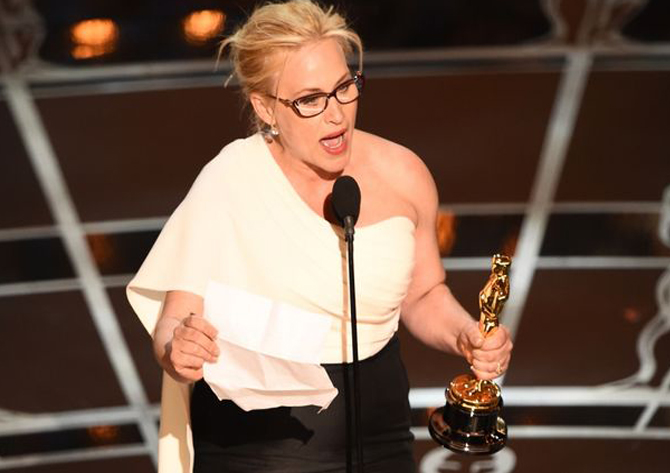 Our Weekend Woman can only be Patricia Arquette this week, for her impassioned speech on the need for pay equality for women, at The Oscars 2015. She won her Oscar for Best Supporting Actress in Boyhood, a really fabulous film (we recommended it here) by director Richard Linklater.

She used her acceptance speech to raise awareness over inequality of pay for women in the film industry. Concluding with “To every woman who gave birth, to every taxpayer and citizen of this nation, we have fought for everybody else’s equal rights. It’s time to have wage equality once and for all. And equal rights for women in the United States of America.” She got a host of supportive, finger stabbing whoops from Meryl Streep, also in the audience for her 17 hundredth Oscar nomination….Go Patricia!

One of the reasons why Grenada is such a delight to visit is the abundance of fruit and spices grown, so if you like…