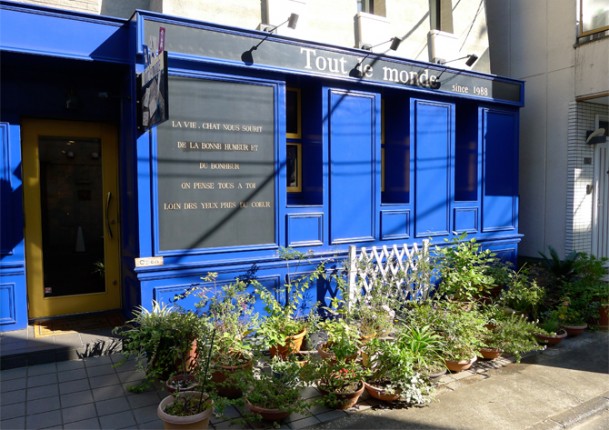 Back to Tokyo and a quick look at some of the retail shops around the Shibuya and Omotosando areas, where ‘greening up’ the front of the store is very popular. Again it’s often done with small pots of plants, artfully set out around the entrance door and window. Above is Tout-le-Monde, a great card and stationery shop with this glorious set up outside, and below is the hairdresser’s which is next door. It’s probably no surprise to our regular readers that I bought my own weight in notebooks from the stationery store. 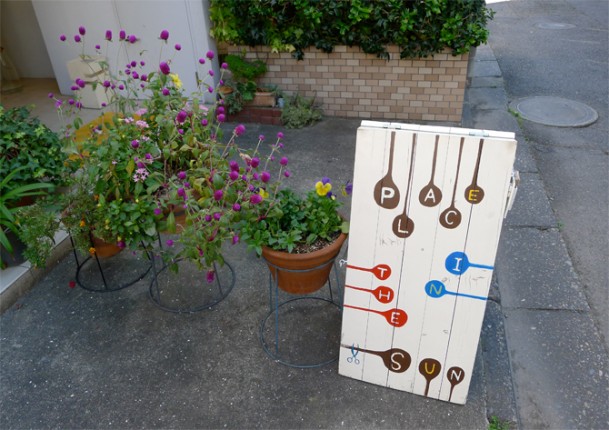 Below is Paul Smith’s SPACE store, practically hidden away down a back street and then behind this neat rusty facade. There was a green walk way around to the front of the store that was a mix of carefully laid stone path, jungley trees and plants. it was a bit of an adventure just getting to the door. And this below is a designer second hand store. 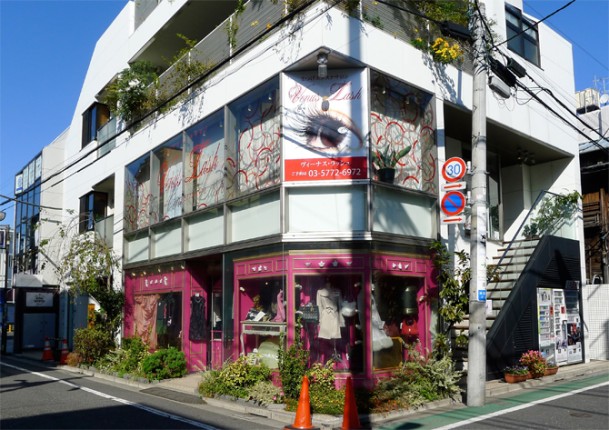 Japanese ‘English’ names are often steeped in kookiness that sound downright daft when we say them, but are perfectly pitched for their love of cuteness. 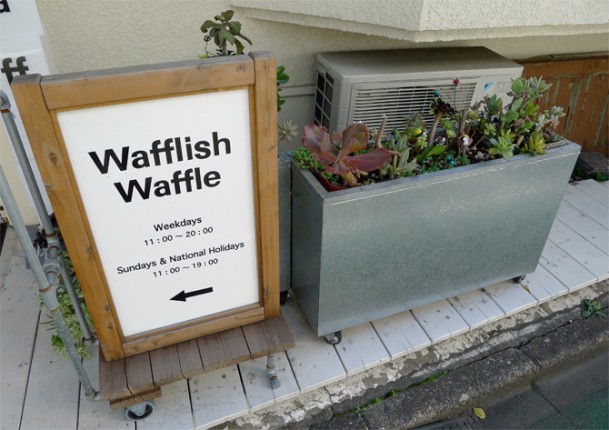 And Viola, which had filled every inch of the pavement outside its store with plants, leaving just enough room for the letter box. Finally, I spotted this house after posting about Suburban Japan on Sunday, I’d like to live in a fairy house… 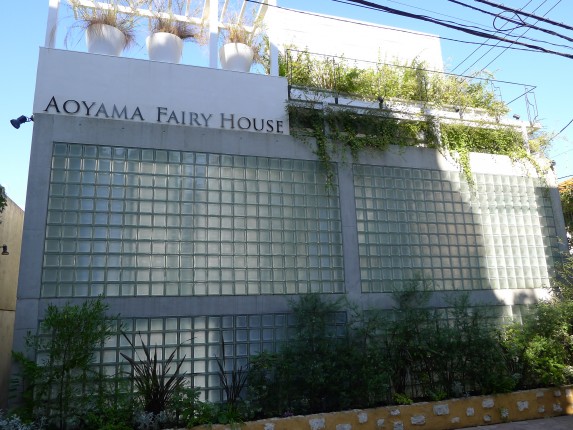 I wear contact lenses mostly, needing glasses only to get from the bathroom to bed and back each morning and evening when I take my lenses out. Consequently it is not unusual for me to keep a pair of glasses…