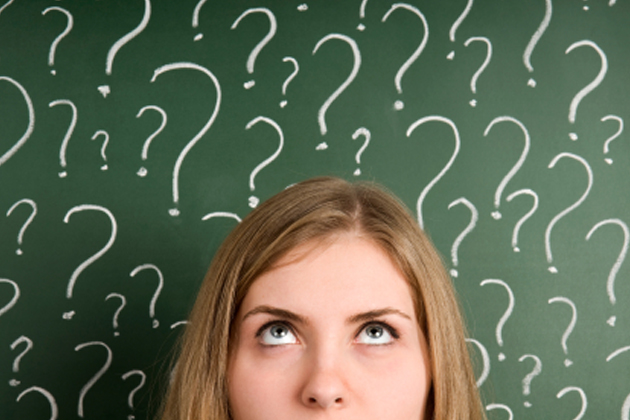 As I get older, I find when I meet new people (women), I either click with them straight away or I don’t – simple as that. Obviously age and experience have taught me to persevere with the ones I don’t ‘get’, as there is usually something interesting buried deep down, that may require a bit more effort to find. But when you meet someone new and find they are on the same wavelength, you instantly feel a sense of kinship and empathy.

I find women are open to new friendships and are willing to cultivate new relationships as they get older, while men can be reluctant to invite new people into their lives as it requires a certain amount of effort and a lot of questions!

An encounter I had with one of my sons best female friends recently, made me think perhaps it wasn’t just about being middle aged, but more of a male v’s female thing.

I was in the local hairdressers where sons friend has a Saturday job and she was washing my hair. We got chatting and when I came home, I shared our conversation with my son. I knew what grades she needed for uni, what she was doing on her gap year, what her parents and sister did for a living and that her whole family were vegetarians.  “How the Hell do you know all that from a 15 minute conversation” he asked. He has known this girl since he was four and knows lots of surface stuff about her but not much detail –  ‘Because I asked’, I said ‘women do’.

Having a son and a daughter backs up my theory that asking questions is a nature over nurture thing. When they were little and went to play with new friends with interesting houses, I would not so discreetly ask, ‘so what’s the rest of the house like’? – as annoyingly you usually only got to see the hall or kitchen when picking kids up. Son would reply ‘ it’s like ours, why do you want to know,’ which it clearly wasn’t, as I’d seen the huge double fronted house from the outside and caught a look at the stunning architect designed kitchen!

Daughter however, would reply, ‘oh mum it was amazing, they had lovely flowery wallpaper in the bedroom you would love, and the bathroom wall was bright orange.’ In fact I taught her so well, that when she progressed onto secondary school and no longer needed to be picked up from play dates, she would text me pictures from interesting houses she knew I would like. ‘Am at Georges house, his mum is a stylist, you would love her, and look at their bathroom.’

Yes, yes, yes, I know this is wrong and not to be encouraged, but think of it as flattery, not weird and stalkery!! And quite frankly the level of detail in that text meant I had clearly done something right, she knew exactly what I wanted to know and see.

As she’s got older, her powers of observation have far surpassed her brother. Ask him actual facts about a subject, intelligent or otherwise and he will come up trumps. Who starred in some obscure cult French 80’s film? He will know straight away and might even know the director. If the dog is under the weather and we can’t work out why, he’ll be straight onto Google and come up with a diagnosis. But try finding out where his friends are going to uni or who’s feeling a bit down, you have no chance. He quite simply doesn’t ask questions.

We women get to heart of the matter straight away. I have been known to find out a complete strangers whole life story on a train  to Brighton. There is a subtle knack to this however, as too many questions can make you look freaky and too much probing is just wrong. It’s all about asking the right questions in the right way and seeming really interested in the answer. Something men have yet to learn.

Teen daughter is doing well, she knows her science teacher is divorced and fancies the deputy head, that a boy in year 10 thinks he’s gay and she’s happy to gossip about who’s going out with who and who shouldn’t be wearing those leggings with those legs.

But I have all but given up on teen son, after all he has learnt from the master. MAD can speak to his mum on the phone after she’s just been told she needs an operation and not ask what it’s for. Or he can go for a drink with a friend who’s just had a baby and not find out the sex, name or weight. He gets round to asking eventually, but it can take a while and by then his mums fully recovered and the friends have had their second child.

It seems what men see as nosey and instrusive, women see as interested and caring, which is fine with me, as long as I remember, if I ever want to know anything remotely interesting, I need to ask a woman!

I have been using a laser on my skin as part of my beauty routine for the last few months, a proper, Philips super…