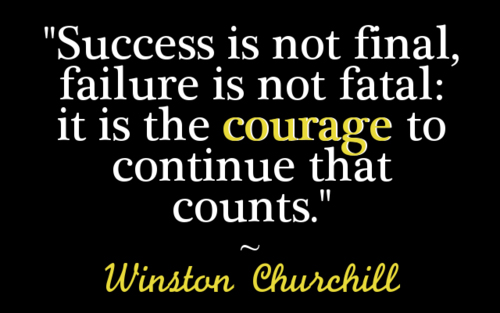 We are in full on exam mode here at middleaged Towers, with one teen doing GCSE’s and the other doing A Levels.  When I say full on, what I actually mean is, working really hard in some subjects and pretending that others simply don’t exsist. In our house maths and science don’t feature too heavily in the ‘need to know’ list of things to ensure a successful future. Teen daughter has often been heard to ask “just what is the point of maths, surely I can just use a calculator.”

As someone without any qualifications in maths (or science either if I’m completely honest) I tend to agree with her, but in the interests of good parenting I don’t say so. In my day, 5 GCSE’s in any subject and a good portfolio were enough to get you into an art foundation course and as that was the only thing I was interested in doing, I did the bare minimum to get me through. Dressing up in ridiculous outfits, clubbing and seeing the Revillos was far more important than an A* in Advanced Physics. In fact there were no A*’s in my day,  C’s were good enough to get most people into university or a polytechnic.

I can honestly say I don’t remember having arguments with my parents over revision. Don’t get me wrong, there were plenty of arguments, just not about school work – or maybe I’ve blocked them out! Were my parents really laid back (NO) or was it that our generation were not under such intense pressure to be really good at absolutely everything? Call me old fashioned but isn’t it ok to be good at some things and not so good at others? Isn’t that what real life is like?

Of course there are kids who are amazingly clever, who with lots of hard work and determination do get A*’s in all subjects and well done them. Among my sons friends, those are the kids who have deservedly got places at Oxford and Cambridge. They have been clever since they were 5 and no matter what school they went to, they have done really really well. Then there are the other kids, those who excel at a particular subject, be it science, sport, art or maths and are destined to become doctors, sports teachers, accountants, textile designers, etc etc – they just might not know it yet.

As parents what are we supposed to do when it comes to exams, especially if our kids really can’t see the point of some subjects. Do you nag and bribe them into working, or leave them to it and use the old ‘the only person you’re letting down is yourself’ line.

I like to remain consistent in my inconsistency and adopt a schizophrenic approach, which seems to keep everyone on their toes. One minute I am Larry Laid-back from Casual on Sea, agreeing with the ‘whats the point of Chemistry’ school of thought, the next I’m waking at 3.30am in a hot sweat, panicking they’ll be destined to a life of poverty and deprivation due to my lax parenting and ability to the engage them in anything other than making and reading things. On those days, they’re woken really early by a red faced, nagging mad women, offering cash bribes and brandishing revision timetables.

If I’m honest, I really only care that they get good results in the subjects they like and can successfully progress to the next stage. So over the next few weeks I will be steering clear of the professional parents whose children are locked in their bedrooms for the foreseeable future and crossing everything that we don’t end up with them living at home playing PS3 when they’re 35!

We think the wardrobe department at Eastenders must have a great time dressing the iconic June Brown. Dot Cotton continues to inspire us with her quirky colour combinations, on trend Liberty style prints and classic fully fashioned cardigans, accessorised with…