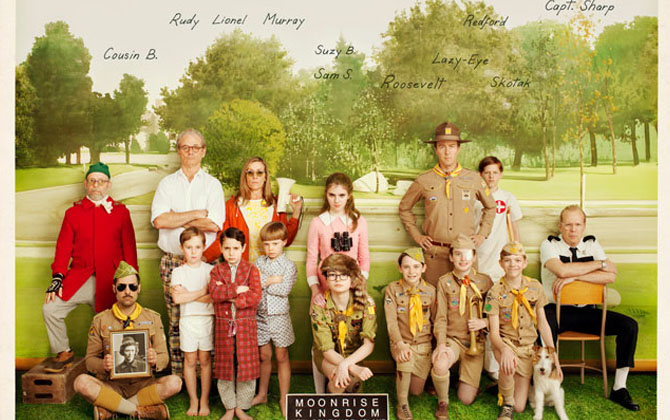 If you haven’t seen Moonrise Kingdom, the new Wes Anderson film, go now, right now – it is quite simply the loveliest, most visually stunning film, I’ve seen in ages. A gentle comedy drama set in the 60’s, about two 12 year olds from dysfunctional families, who fall in love. 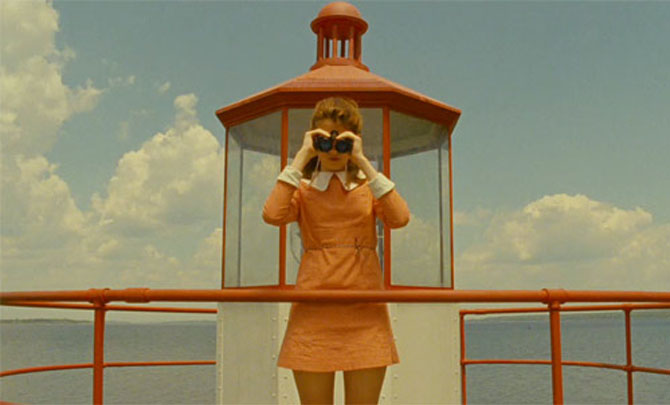 I loved the attention to detail, nostalgic styling and retro colours and the way every frame creates a stunning visual. It stars, Bruce Willis, Bill Murray, Ed Norton, Tilda Swinton, Frances McDormand and Harvey Keitel, but its the unknown Kara Hayward and Jared Gilman, as love struck Suzy and Sam, that are the stars of the film. 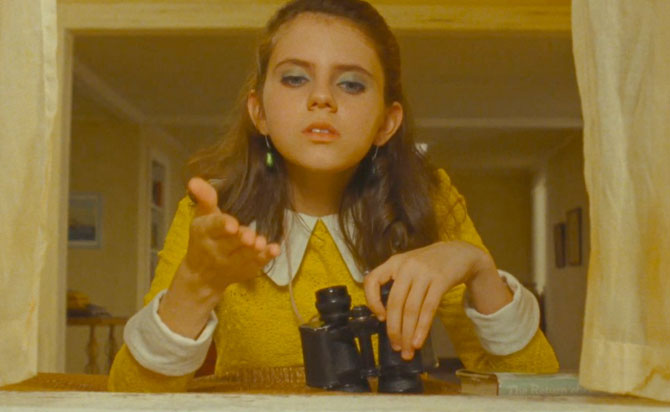 Suzy’s 12 year old attempt to look older –  by wearing a thick slick of bright blue eye shadow – took me back in time, to those days when my idea of grown up glamour meant a smear of Rimmel blue shimmer. But somehow this time round, it looked just right!!

Blue eye shadow featured heavily at last seasons catwalk shows and while I loved it, I didn’t think it was a look for us over 40’s – until I saw the ‘Stunning Old Lass’ shoot in Ponystep magazine!!! What’s not to love? 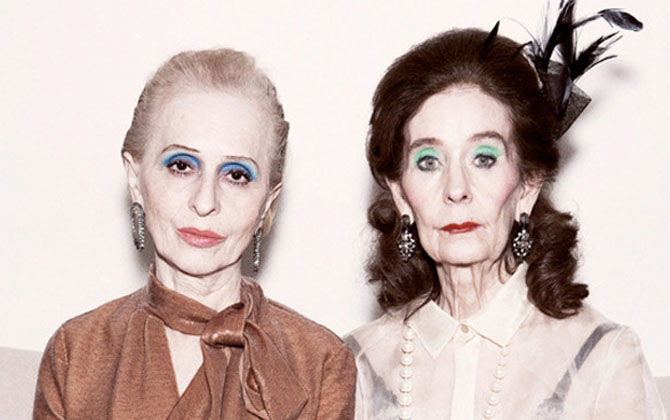 I’m off to buy a fascinator and some Rimmel powder eye shadow……………………. 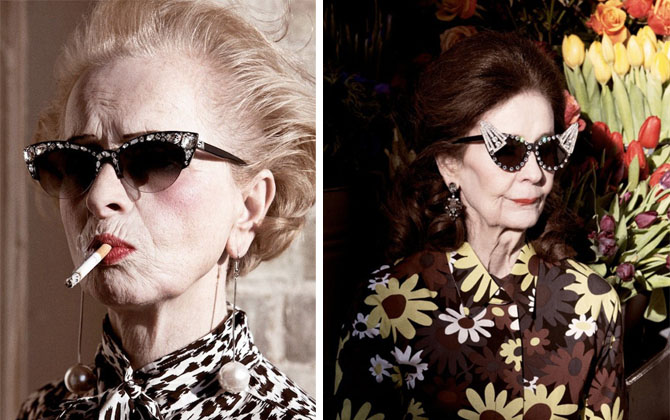 As regular readers will know, Dame Barbara Hepworth is one of our art heros and we’ve written about her influence on us before here….