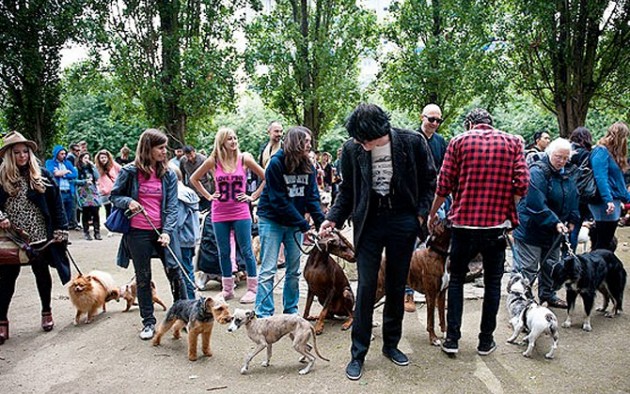 Picture from the Telegraph

Last Saturday big A and I took a trip down to the Bethnal Green Working Men’s Club to check out the Canine Games, a dog show which promised to be more like Lattitide than Crufts. 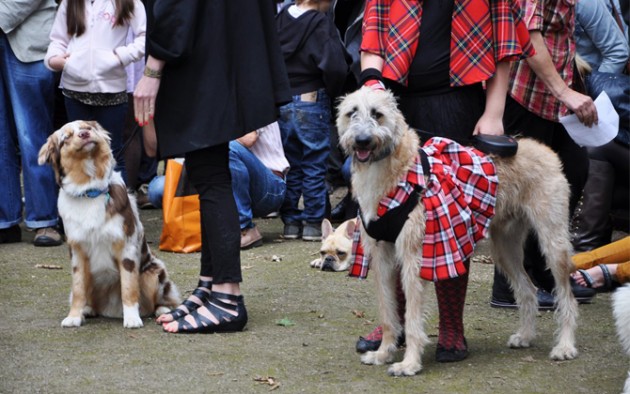 There were some fabulous outifts which had clearly required some deft pattern cutting skills (have you ever tried to put clothes on a dog?!) and original thinking. There were also some very confused old men on Bethnal Green Road that day (WTH I just saw a dog in a wig!) 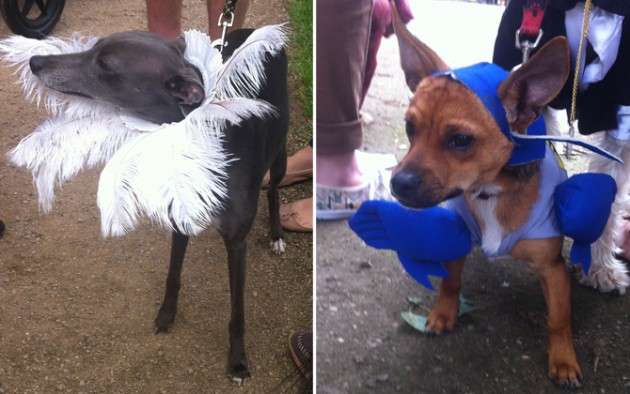 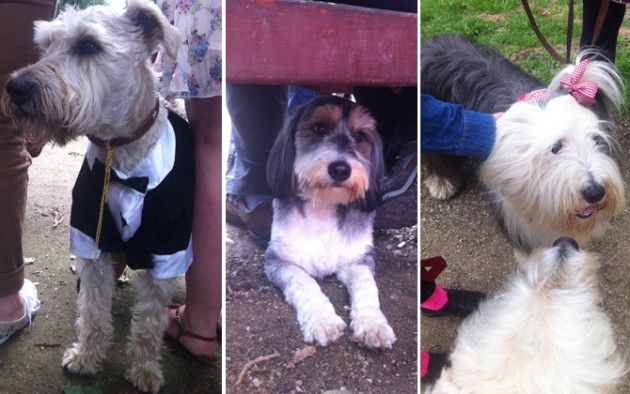 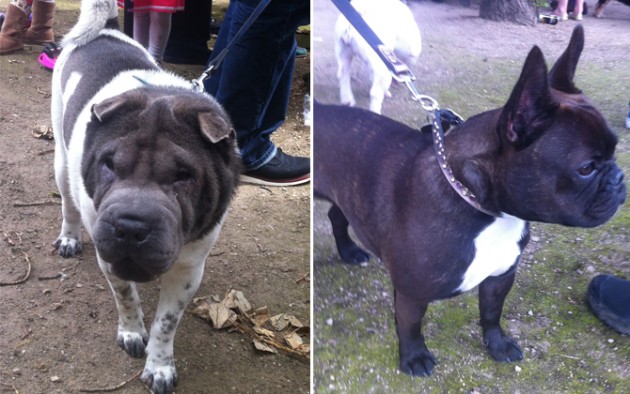 Stalls in the club included Hot Breath Karoke (I didn’t actually hear any dogs singing – but that may have come later), Pawditch House members club, How to knit your own dog and Cake Doggy Dog – cakes that looks like your dog anyone? 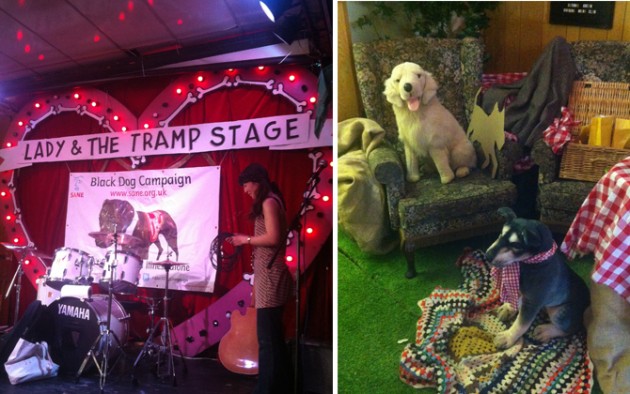 There were also acts later in the day, which we didn’t stay around for, but they included the Fabulous Russella (who I have seen before – a drag queen who juggles with fruit and knives chops it up in the air – I can’t imagine what she did here!) and a doggie disco dance off! 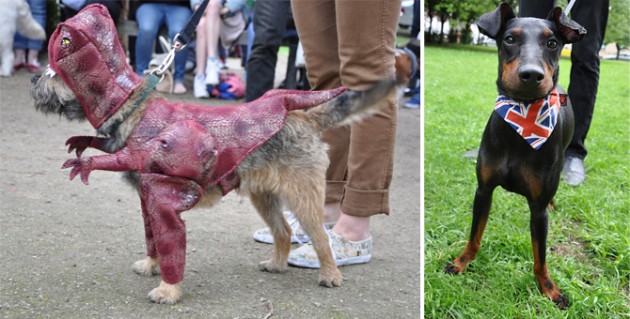 Dino dog – imagine how much work went into that costume!

Packed full of hipsters and their hounds, a last minute venue change because of bad weather warnings, meant lots of people pulled out/got lost or didn’t want to get wet, but it still turned out to be a fun day out. 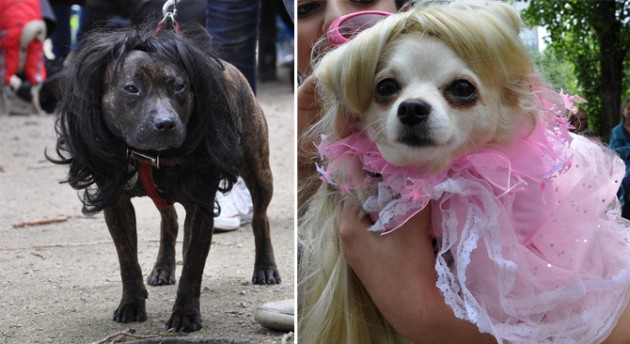 Gotta love a dog in a wig I was shopping on Saturday with youngest teenage son, we were in Puma and the nice girl behind the till asked if, for an extra £1, I’d like a reuseable bag? My response rather alarmed her….”NO! no no no no…please,…