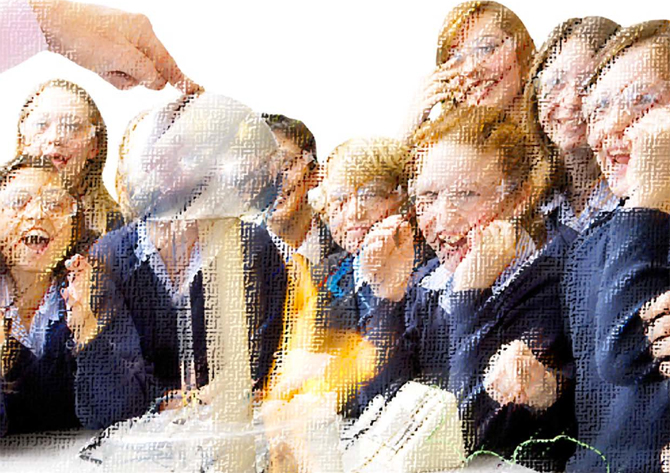 Physics is having a bad time with girls for A level. I’m not sure it’s doing that well for GCSE either but since that’s all going to change we’ll put that to one side for the moment (Is that Mr Gove really still with us?)

It’s not that girls aren’t good at it, they are equally as good at it as boys but subtle gender pressures are putting them off doing to for A level and you know how gender stereotyping gets us cross.

According to some new research by The Institute of Physics girls are ‘gendered out’ of doing physics at A level because it’s not considered a girl-subject, even by (some) schools. Subtle dissuaders from teachers, friends and parents in or out of school can be influential.

Middleson did physics A level and the best person in the class was a girl. The physics department at his school was extremely cool, the two A level teachers -crucially perhaps one was female -devised many ways to make it fun but my favourite was the Geek Chart…points were awarded for anyone coming up with really geeky facts and there would be a Geek of the Week award on Fridays (chocolate and cake were involved). It became very cool to be the Geek as of course geeks are going through a bit of a fashion moment -is anyone else addicted to The Big Bang Theory? Amy is fab but maybe there should a couple more fabulous physic’s females in the programme as positive icons.

Middleagedad reckons girls don’t do more physics because “we don’t change spark plugs anymore…or take apart transistor radios’. He was taught basic physics by his dad (car engines) because that’s what dad’s did and mums taught girls how to cook and sew. Gender walls have come down in this regard, MAD reckons he’d have taught a daughter (if we’d have had one) how to fix basic problems on a car just like I’ve taught the boys how to cook, but since there AREN”T any spark plugs to fix any more, perhaps girls benefit from that initial spark (sorry, couldn’t resist) of interest.

Frankly, Here’s why I would have done physics…if he’d been in my year. 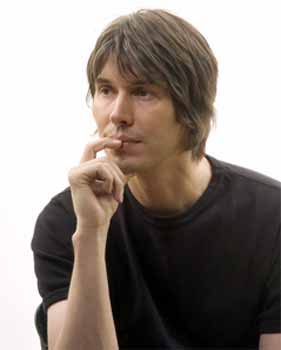 But there I am slipping into stereotype.

If you do have daughters who are borderline interested then show them this video….

And maybe before you go to the sixth form open evening (we had ours yesterday so hope we’re not too late here..) then here’s some suggested questions to be asking teachers and yourselves about why maybe it should stay on the list of options if your daughters are loving the GCSE? More physics facts here

Do any of you have teenage daughters considering physics? If so have you experienced any gender stereotyping yet?

Having lush eyelashes  becomes a thing of the past as one gets older and mascara becomes more a necessity than ever. I find it…