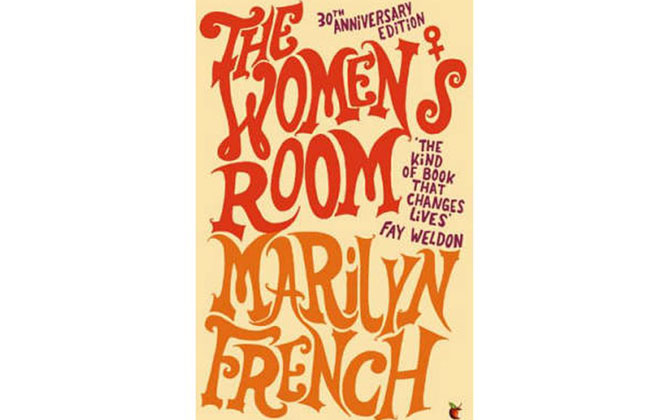 The Internet is a truly fabulous thing which has opened a world of possibilities, conversations and online opportunities for everyone, from big brands, the lone voice shouting about a cause, or someone hand making candles in their kitchen. Democratising and liberating, it’s possible to become an overnight success with nothing more than a great idea and a laptop.

While open source software encourages a DIY attitude it also creates questions around originality, authenticity and ownership. The few rules there are, are vague, making self regulation and transparency a must in order to be successful.

This is particularly key in any kind of start up or campaign. In order to make sure your brand/product/network/idea is going to work, it’s essential to do your research. The last thing anyone wants is to spend lots of time on something only to find out someone else is already out there doing it and these days it’s easy to find this out pretty quickly, using everyone’s most knowledgeable best friend, Google.

We pride ourselves on doing our research and when it came to choosing our name we thought long and hard about what we should be called (you can read how we came up with it here) Once we had decided, we researched the name and found the only references to The Women’s Room online, were to the book by Marilyn French, which had inspired our choice  – perfect – we bought as many domain names as we could afford and off we went.

As social networking grew in strength we increased our online presence using our name on Twitter, Facebook and Instagram, so far so good, our numbers continue to grow and we have built a community around a shared aesthetic and positive view of growing older.

Last week out of the blue, we started to receive tweets that clearly were not for us, but were hash tagged The Women’s Room. We couldn’t understand what was going on and politely told the tweeters involved they had the wrong name. As the day went on the comments increased, resulting in some really quite irate Tweets, which we simply couldn’t understand. We were then accused of causing the suspension of The Women’s Room UK account – WHAT – we didn’t even know who or what they were, why would we do that?

The Women’s Room UK is a group set up to promote women’s skills, which is great, we totally support anything that gives women a voice, why wouldn’t we, but we are beyond frustrated that they decided to use the same name. Had they done a simple Google search they would have found us as the first three entries on the first page – which btw has taken us four years of daily posting and no money to achieve.

There is of course nothing we can do, we only own the domain name and it originally came from a book, so we don’t have a leg to stand on. As their organisation grows (which we hope it does) we can only see the confusion increasing, which isn’t great for either of us and we can’t help feeling more than just a little bit annoyed that they didn’t do even just a basic bit of research to avoid this.

Don’t women need to support and encourage each other, not make things difficult and divisive – where’s the solidarity in that?

In a bizarre twist of fate that I promise I didn’t plan, I discovered Ines’s damson trousers while shopping with my sister in Uniqlo on Friday. Well, I’m sure they are not actually Ines’s as hers are probably Chanel or…