I’ve mentioned my love of Tracey Thorn before and she hasn’t dissapointed with her new album, Tinsel and Lights. It even features a special guest appearance by Green Gartside – anyone else love Scritti Politti?

If last Christmas was all about Kate Bush’s 50 Words for Snow, then this year it’s all about Tracey –  and if you don’t already, follow her on Twitter.

Tracey also has a book coming in out in February next year called Bedsit Disco Queen: How I grew up and tried to be a pop star, which I can’t wait to read. 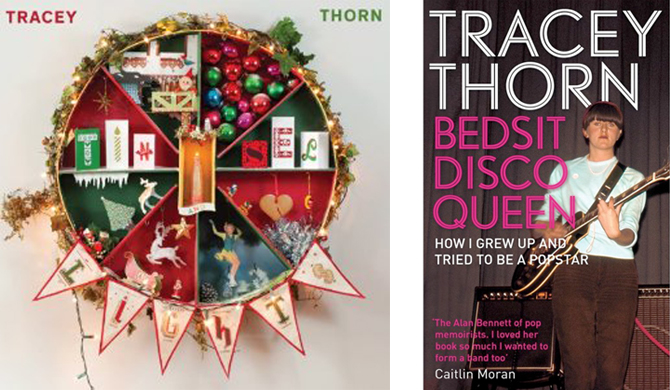 Bedsit Disco Queen: How I grew up and tried to be a pop staby Tracey ThornTinsel and Lights