Fashion is a fast paced industry that constantly looks to the future and re-invents itself. So it’s surprising how behind it is in terms of gender, diversity and age. Despite people like me (trend forecasters) highlighting the ever changing landscape, the retail industry in particular seems to be stuck in some kind of time warp where consumers want to buy winter coats in August, long queues at the check out the norm and older people don’t exist.

Baby Boomers have been largely ignored in advertising, fashion and the media in the past – despite driving more sales than millennials. But according to a recent feature on the Business of Fashion,, some companies are changing preconceptions by using older models in their advertising campaigns and a by-product of this is their appeal to the millennial and Gen-Z generations – as they illustrate that life doesn’t end after the age of 50.

Personally I’m not convinced just using older models is enough to change things, as we have been talking about this for the last 9 years on this blog and we are still complaining about the lack of great clothes aimed at our age group, the beauty industries focus on anti ageing and the media’s obsession with millennials – as well as the huge very real issue of ageism in the workplace.

Until ordinary older people are seen as relevant members of society and feature in all areas of modern life, things won’t change. A few very thin, beautiful older women may be aspirational, but they are in the minority and quite frankly using them to attract millennials is questionable and highlights the corporate worlds continuing panic around attracting younger consumers!

There is hope however and two new magazines aimed at older readers have been brought to our attention by our readers. 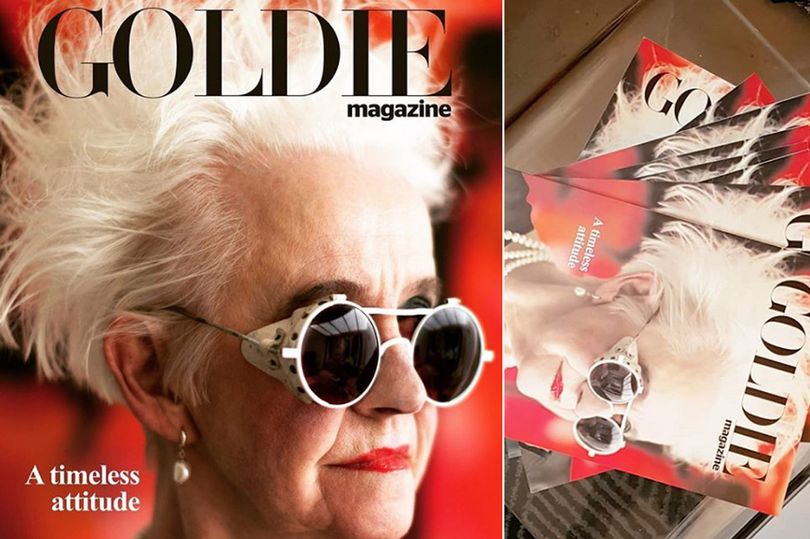 Goldie magazine is aimed at ‘the baby boomer generation, who have an ageless attitude to living’. Started by four post 50 entrepreneurial business creatives who have combined their talents in the fields of journalism, television, film making and the arts, to produce and independently publish a quarterly magazine, it’s dedicated to the narrative of a zeitgeist movement of flourishing older people.

They think there is a growing market of motivated, aspirational people who see ageing in a positive way and are actively engaged in everything from travelling, relationships/friendships, re-training, studying and starting new businesses.

Goldie aims to address these topics in a stylish, fun and positive way, debunking and questioning any negativity around ageing and writing about a diverse range of topics around later life living.

The magazine is self-published therefore it has no advertising and relies on direct funding from readers to enable them to grow a supportive and inspiring community. It costs £8.00 and you can order it here. 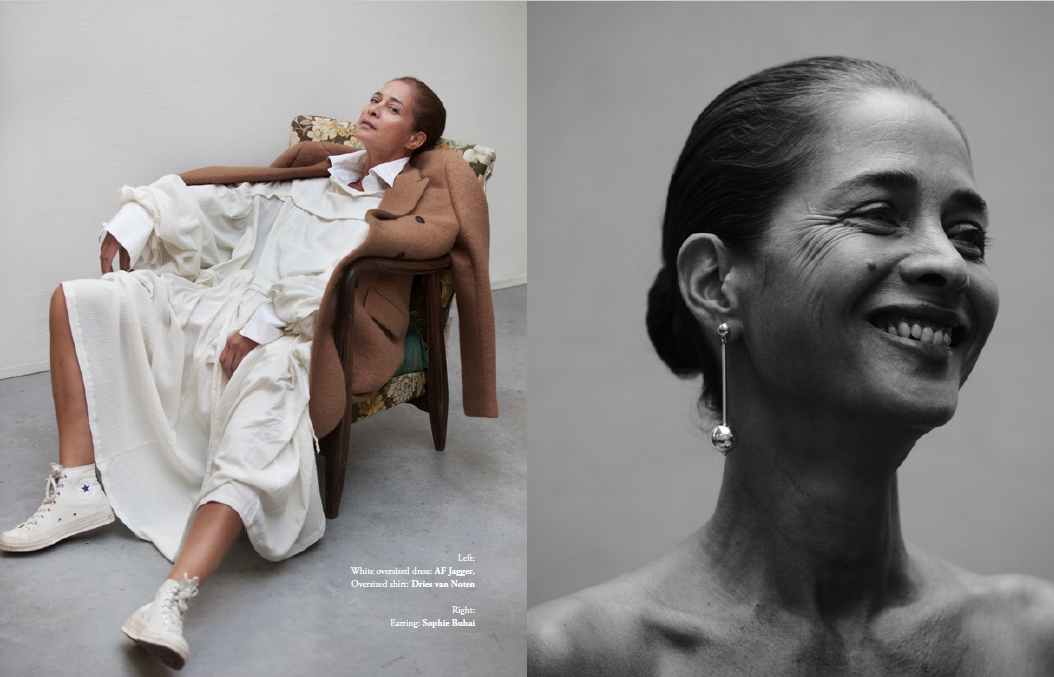 Renaissance is a new fashion magazine for older women that celebrates the revival of mid-life with edgy, inspiring and stylish content.

Profiling extraordinary inspiring older people, the magazine includes essays and photo-journals that cover topics such as the body, relationships, work, travel and  fashion – all celebrating the beauty of age and timeless style.

Renaissance is currently published twice a year; June & November and you can order it here. 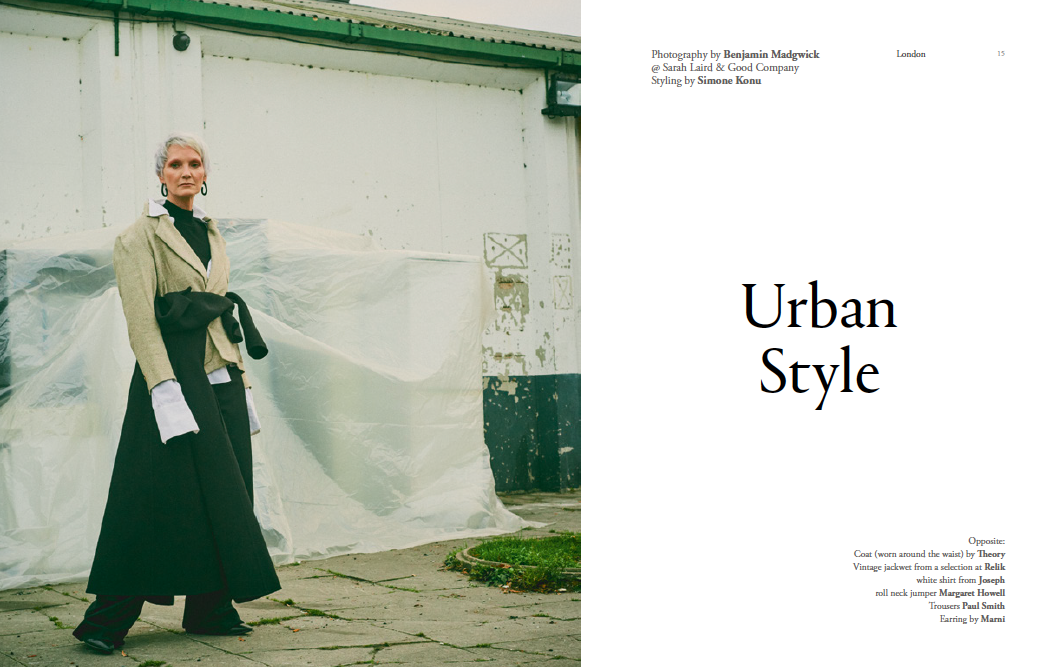 Personally I prefer the timeless more grown up style of Renaissance over the more eccentric Goldie, but both are worth a look and it’s great to see something new aimed at our age group. Maybe things are changing after all.

Can we return briefly to the Ankle Socks debate? Although I am not a signed up member of the ‘ankle socks with pointy shoes’…