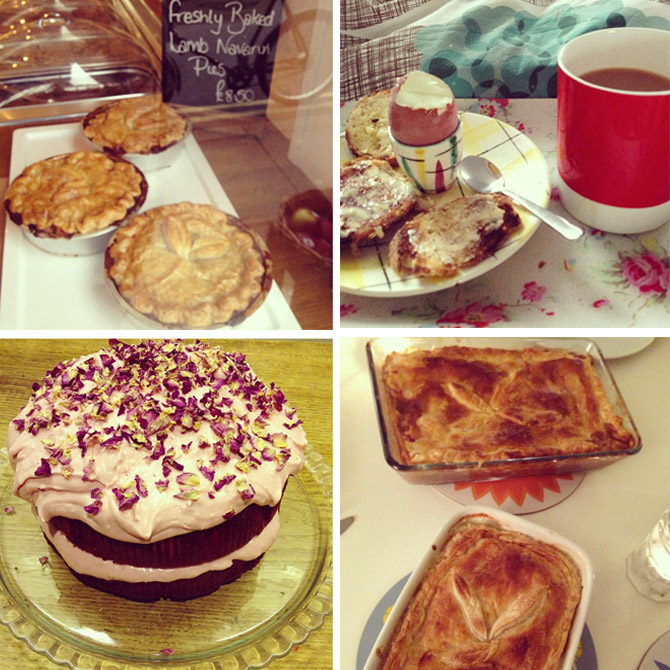 I refuse to talk about spring clothes with five inches of snow on the ground so while we are having a momentary fashion pause, I’m going to have a quick middleagemum.com rant  about diets in January.

Ever since time began, January issues of magazines, Sunday supplements and pretty much every paper fill up with This Years Magic Diet stories, EVERY YEAR it’s the same, you can almost tell someone’s age by how many Januarys and therefore how many diets someone has been through.

What was the first ever diet you remember? Mine was the grapefuit diet learnt (as I remember) from Cosmopolitan which, in the pressure-cooker-image-neurotic-environment of a girls boarding school, we were all on when I was about 15. Not for very long as usually someone fainted in school assembly after a day or two on it and we were sternly warned off it by our headmistress. There was also the hot water and lemon diet, which did no one any good when it was discovered that we were drinking from the hot water tap and poisoning ourselves (rotting pigeons in the hot water tank) .

Cottage cheese played a big part of diets in the mid 70s and then there was the one involving Cabbage Soup, the Scarsdale diet, Atkins and countless other ones that were bigged-up as being The One for losing those extra pounds. This year we are all going to be magically transformed by the 5:2 diet, which involves eating normally for five days and then less than 500 cals a day for the remaining two days.

Take a look out of the window this January morning, chances are it’s either snowing or has been recently and it’s darn cold. Who in their right mind restricts calories when it’s this chilly? This weather demands chunky warming soups with cream, hot chocolate, sausages and mash, apple crumble and custard, fish pies, toast with marmite  and all things warming and hearty. This is NOT the time to diet, unless perhaps you are Australia or anywhere hot all year around, when I guess you are excused, but I bet even hot countries have diet months.

And why does every magazine have to run an obligatory diet story every January? It’s like there’s a rule that we have to all read at least one diet story in January so we can feel individually guilty for having eaten like pigs over the festive period.

Well here at The Women’s Room we doing the reverse of dieting in January, we are eating to stay cheerful and warm. Can we also remind you that if you a roughly between the age of 47 and 55 years, you are EXEMPT from dieting as your hormone-crazy menopausal body will work twice as hard to make you stay slightly plump-ish (we wrote about it here) so unless you want stick arms and legs and a barrel shaped middle, do not diet, eat healthily and stay fit, obvs, but don’t diet. Instead you have approximately eight years off the diet bandwagon to go have some fun.

Isn’t that a fantastic thing to know? Isn’t it great to be released from the tyranny of portion control for a few years? We’re not encouraging you to eat cake non-stop, but just go easy on yourself, come to terms with the extra curves and go and do something interesting. Apparently when the menopause is over, normal dieting works again and I have heard anecdotally that it become quite easy to loose extra pounds.

If you do want some general dieting advice, after years of observation we’d say, “eat less, move around more’. That seems to do it.

Remember we told you about Vivian Maier back in September last year. A career nanny who secretly took over 100,000 photographs and earned a posthumous reputation as one…