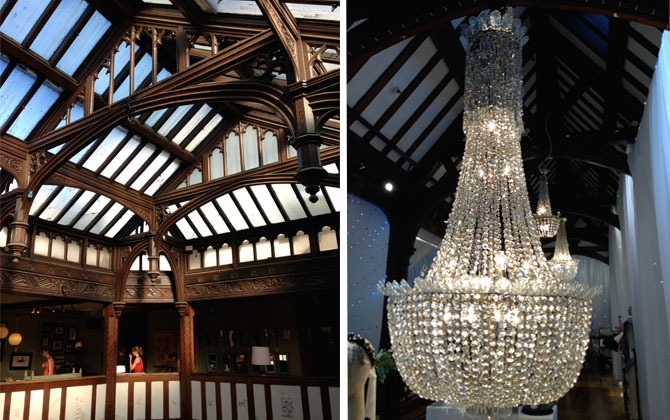 Liberty is a very special department store and alongside John Lewis is my favourite in London. The amazing Tudor interior, eclectic assortment of merchandise and often eccentric staff, make it a special space to shop and in my younger days as a designer in a stressful retail environment, I used to pop into Liberty to calm me down and restore my sanity.

Back in the day Liberty offered discerning Victorian customers the most exciting goods from the colonies and Liberty’s buying team continues to source unique products from all over the world and promote small independent designers, as well as cutting edge brands.

Liberty of London is a three-part, fly-on-the-wall documentary made by Chanel 4, offering a chance get behind the scenes and meet some of the characters that make the department store so unique. 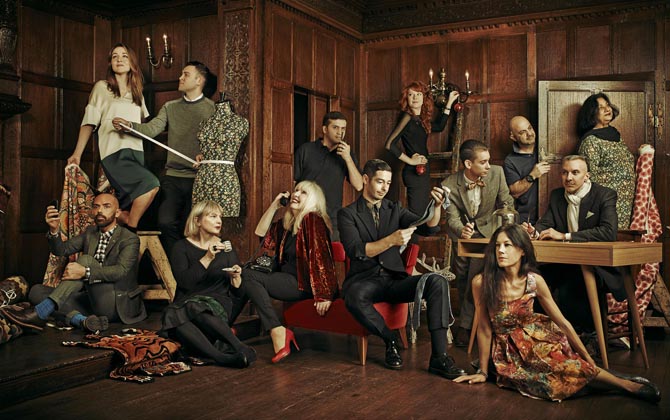 Then first episode aired last week (you can still watch it here) and had me hooked from the beginning.

Featuring characters such as the rather fabulous Managing Director Ed Burstell and his camp, bow tie wearing assistant, receptionist Judy,  who has been at Liberty for 14 years and Shukla, Liberty’s best sales associate, who joined the company in 1973 as a temporary member of staff and never left. 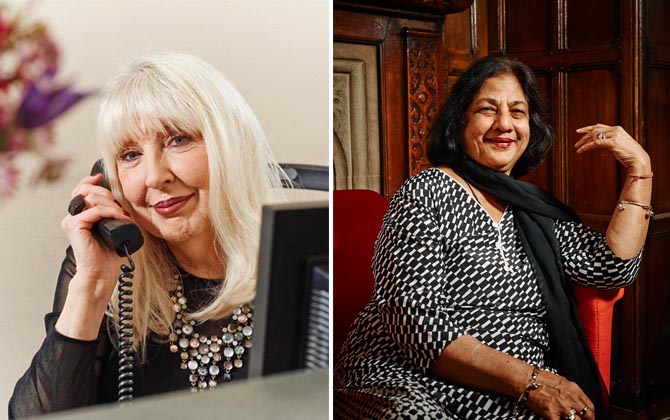 The sales associate’s passion for the product they sell and their pride in working for such a special store shines through, although one gets the impression that some of them would prefer the original owners to be in charge.

A little bit Are you Being Served/Inside Claridges, this is definitely one to watch if you have always wondered what goes on behind those oak panels! 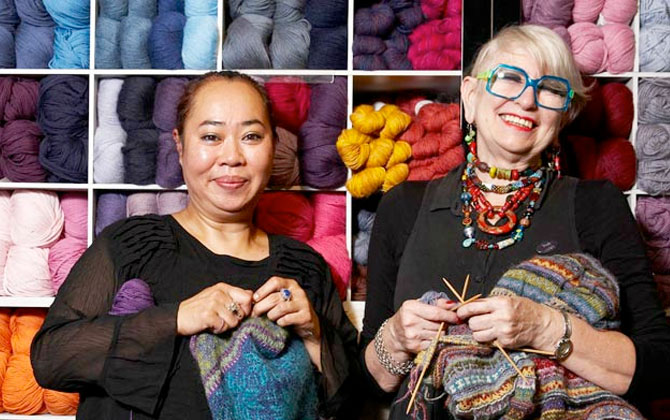 And if you haven’t finished your Christmas shopping and are in London, Liberty has almost everything you might want in one place. From stunning Liberty print crackers, to cashmere socks and animal shaped baubles, you are guaranteed something a little bit different and who knows you might even catch a glimpse of Trudy and Jules.

The second episode of Liberty of London is on Chanel 4 tonight at 9pm. 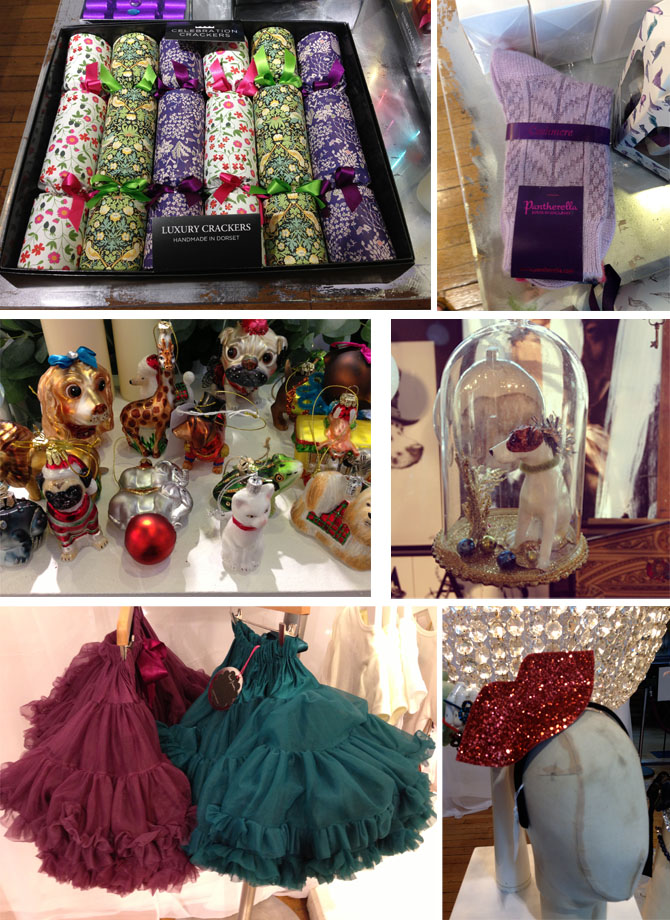 Just some of the selection of Christmas goodies