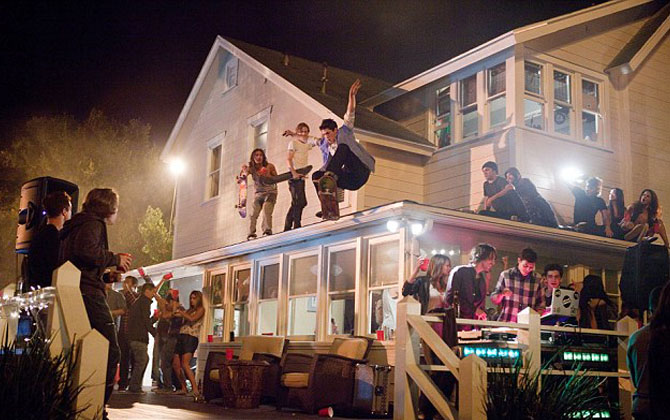 Recent birthdays here at Middle-aged Towers saw teen son turn 20 and teen daughter 18, so  we are now officially a house full of adults. Although most adults I know don’t live in rooms that resemble squats and tend to eat more than two types of vegetable, but small steps people, small steps.

Over the last 20 years I have come to realise that each phase in a childs life seems never ending until you are out of the other side and then immediately wonder what all the fuss was about. From worrying if they were breast feeding properly, being convinced they were future serial killers when they bit everyone at playgroup, comparing them to classmates who could read and write aged 4, obsessing about their lack of friends/agruements with friends/ unsuitable friends, stressing about SATS, endlessly discussing the pros and cons of local secondary schools, nagging about GCSE’s, AS and A levels and resorting to stalking them on social media to find out what they were actually up to at weekends –  the list of things to stress about seems endless and ever changing.

I doubt  we will ever stop worrying about our children, but as they age, the benefit of hindsight is a wonderful thing. For me the teenage years have been enlightening and lots of fun – don’t get me wrong, 15 was a tricky age for both teens and involved lots of arguements and furious texts well into the small hours  – but mostly my teenagers have been pretty easy to get along with and interesting to have around.

Of course we are not out of the woods yet, as we still have A levels to pass and degrees to get, as well as all the dramas that come with relationships and living away from home, but fingers crossed we have a strong enough relationship to get through it all in tact.

Often when friends with younger children ask me about particular phases in my kids lives, I seem to be able to block out the bad and focus on the good, which is perhaps the way to do it. After all no-one wants to look back in anger, but perhaps on reflection I do have a few thoughts for anyone approaching the teenage years with trepidation.

Middleagedmum.com; the teenage years in hindsight