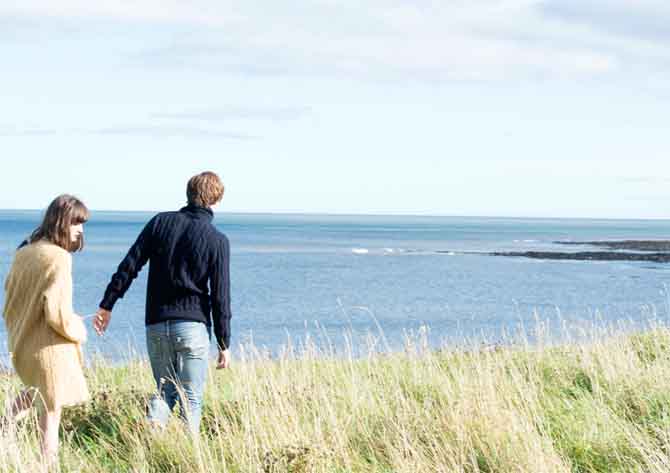 Jo Malone London has a great new fragrance out that might suit middleagedads and teensons. Mine have been very impressed with it, so much so that it disappeared off my shelf a while ago and I forgot all about it until the brand reminded me it had just launched in stores. It has a refreshingly breezy hit of herby woodiness on first spraying, followed by a warmly salty dry down, in a way if smells a bit like salty skin. Nice on women, but I think its worth thinking about for men, particularly young men as it’s light but interesting. Jo Malone has also used a man in its marketing campaign for this cologne for the first time ever.

One of the more horrid aspects of increased age is the impact on health. Once robust and invincible friends have started to crumble with…