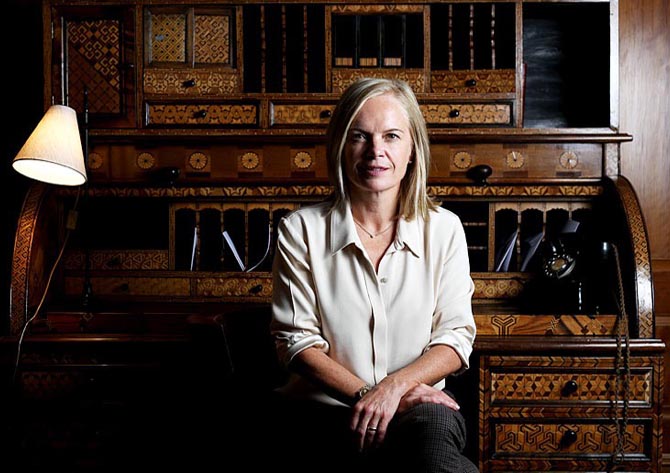 I’ve just read Mariella’s excellent article in today’s Observer Magazine on ‘Life After 50’ and for this, she gets to be our Weekend Woman.

In it she explains what turning 50 was like in terms of her professional life -a bit bleak, as it turned out, they they shelved her only regular TV show The Book Club so she retreated to decorating the house. She also explains why there’s little on telly to attract us grown up women -apparently Shane Allen, BBC’s controller of comedy commissioning told her he is moving away from ‘menopausal comedy’. I’m still to discover what’s comical about the menopause, but whatever….

She points out, in her ever articulate style, that it’s shocking how little has been done to ease the menopausal symptoms most women go through as they hit 50, pointing out that her medical insurers AXA PPP told her -after decades of paying into it’s scheme- they wouldn’t cover the issues of sleeplessness, anxiety and memory loss she suffered around the menopause because ‘it’s natural’.

We still have lots to do, womenfolk, on changing attitudes towards being older. As grown up women, we have had a good start to the year in terms of visuals, but there’s still a long way to go. Good effort, Mariella.

The full article is here.

Photographer, illustrator and blogger Todd Selby takes  a tour of the kitchens, gardens, homes, restaurants and workspaces of over forty of the most creative…