Last weeks Autumn Equinox marked the official end of the summer and as the nights draw in our thoughts turn to books and box sets, as we anticipate cosy nights by the fire.

The highly anticipated sequel to one of the best books I have ever read,  Just Kids, the memoir of Patti Smith’s early life, is out in October and promises to be just as sensitively written and captivating as her first book.  M Train documents her memories, travels and thoughts on art, detective shows, literature and coffee – among many other things. 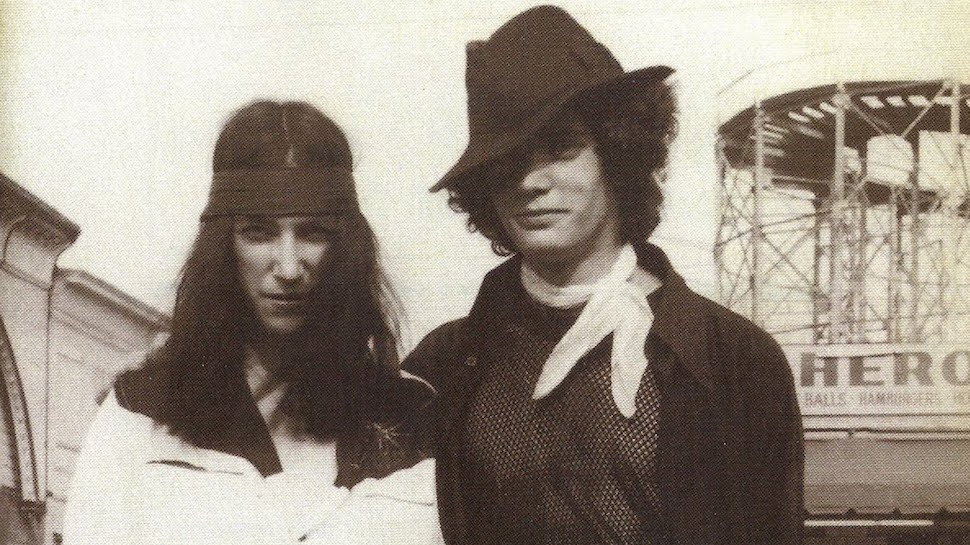 Just Kids is also to be made into a tv series showing next year, with Patti writing and co-producing the show herself. Rumours are rife as to who will play the writer and Robert Mapplethrope, with Kristen Stewart and Rob Pattinson being the favourites. Mia Wasikowska has also been suggested – and she would definitely be my preference.

M Tain is out on October the 6th and there is no release date for Just Kids yet.

And if you fancy a box set binge, check out Narcos,the fascinating dramatisation of the life of notorious Columbian drug baron Pablo Escobar. It’s compelling and gritty and leaves you wanting to know more about the life of the man who at the height of his career was responsible for 80% of the cocaine smuggled into the US and was the wealthiest criminal in history – with an estimated known net worth of US$30 billion by the early 1990s.

Season two has recently been commissioned.

A bit of retro bicycle glamour here from The Bicycle Muse. The box bag first appeared in the mid 70s when Raleigh brought out its Shopper Bike, but now it has been given a gentle make over and it returns…