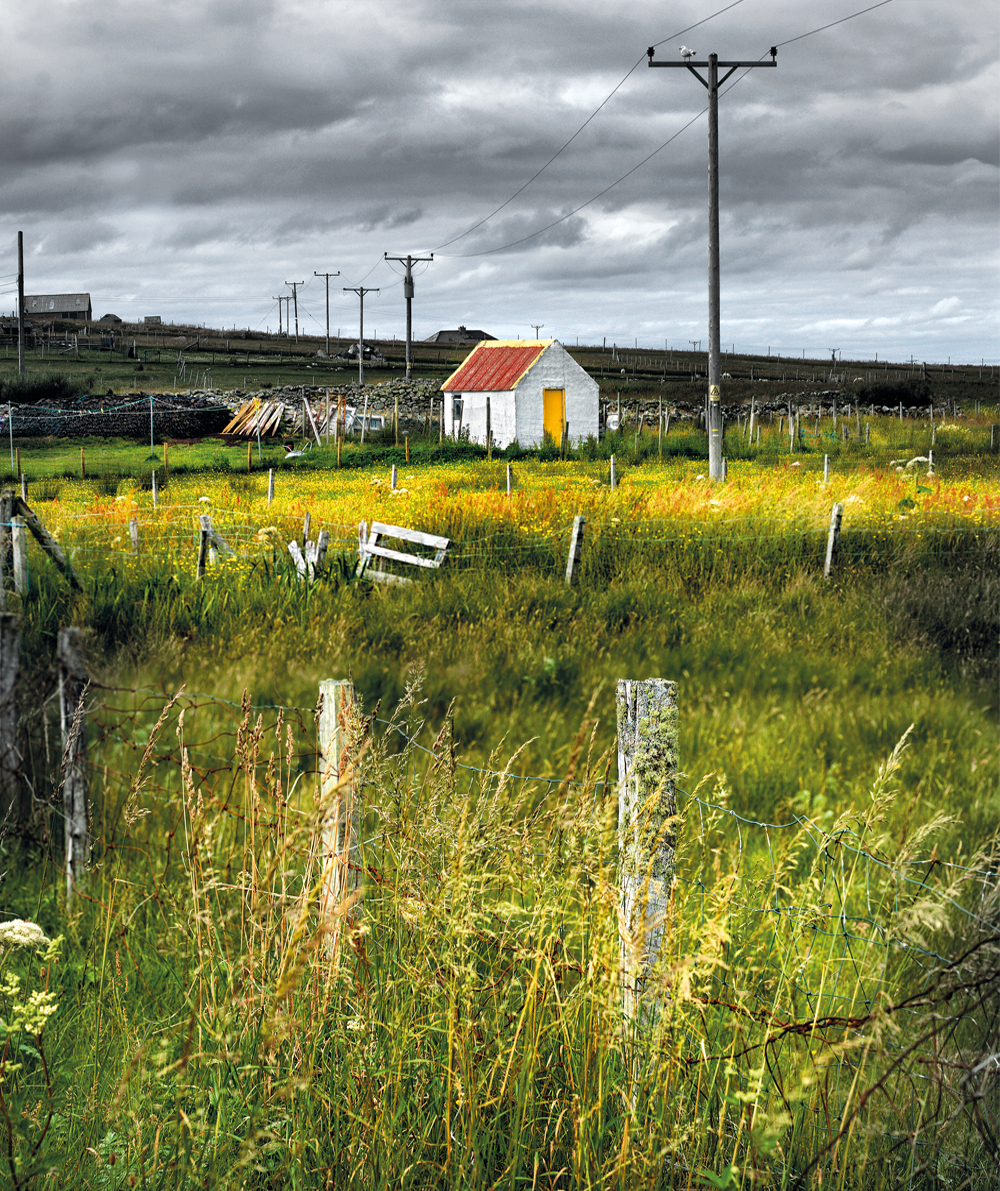 Today is the last of our guest blogger in residence posts from Selvedge Magazine. We’ve really loved having Polly and her team write about textile heritage for us and hope you have too. Today they are looking at Harris Tweed.

How many fabrics can you see both on the tube in London or in a field in Wales and definitely, without a shadow of a doubt know both its origin and quality instantly? Not very many. It is amazing to think that every single time you see that small orb symbol – if you can’t picture it, you’ll definitely recognize it when you see it – you are seeing a piece of fabric made with care in the Outer Hebrides of Scotland, whose history is very much its present.

Although tweed has been woven by hand from pure virgin wool for centuries, it was not until the 19th century that it became available to a wider market. It’s spread beyond its origin was down to Lady Dunmore – widow of the landowner of Harris, the Earl of Dunmore – who, in 1846, chose to have their clan tartan replicated by Harris weavers in tweed. She soon became a devotee and to all intensive purposes brand ambassador for Harris Tweed – introducing and marketing the deep, colourful tweed to her friends further afield. 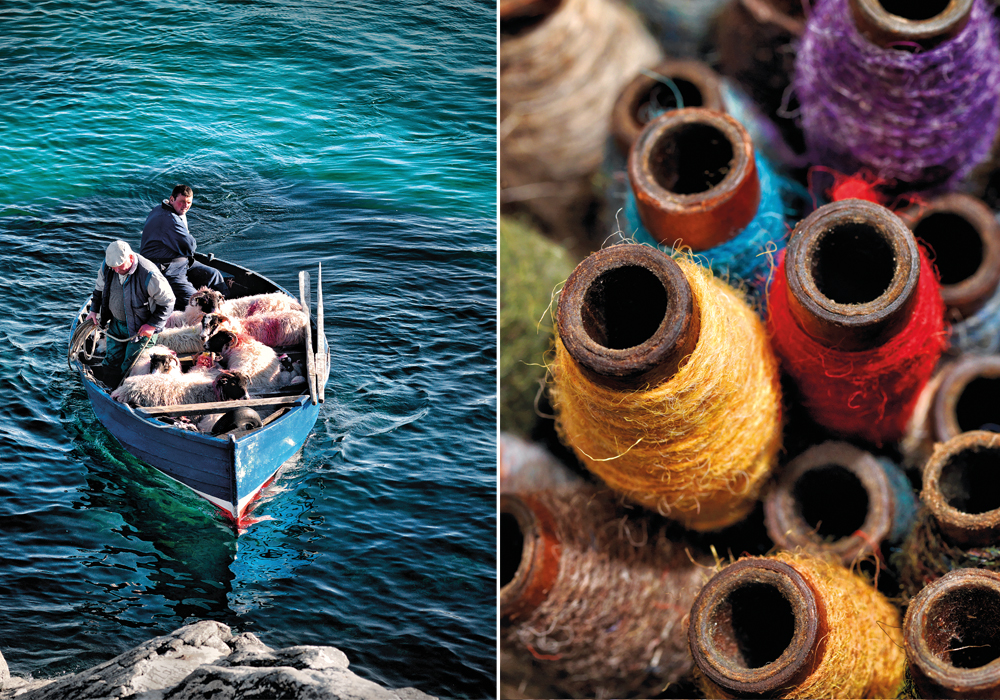 Herringbone, hounds tooth, basket weave, bird’s eye, glen check, windowpane: evocative names for original Harris Tweed patterns. This is the only tweed in the world that uses fleece dyed before it is spun, and yarn composed of up to eight different blends of yarn. A piece of Harris Tweed is a work of art. Caught up in the warp and weft is a combination of inherited tradition, individual imagination, craftsmanship and skill. This artistry and ingenuity in the weaver’s work is a genuine appreciation of the land, told in wool. 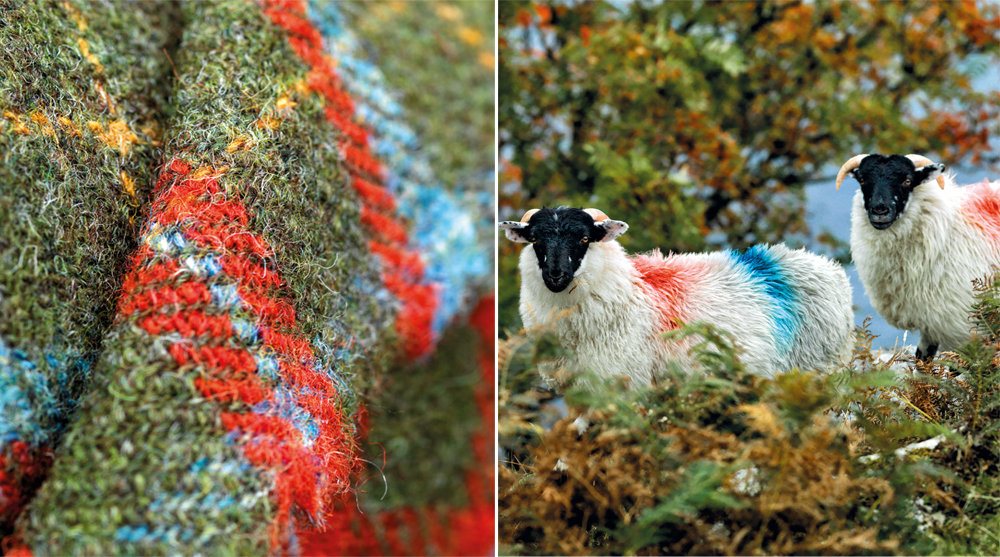 The first image that springs to mind of someone wearing Harris Tweed is often ‘a country gentleman’ – it was after all the original sportswear; ideal for hunting, fishing and walking as well as being an acceptable way to wear colour whilst blending in with nature. Arguably because of this association with nature, the landscape and society, Harris Tweed has become iconic and therefore protected. Whilst still worn outdoors by Prince Charles, it is simultaneously minimalized by Margaret Howell, subverted by Vivienne Westwood and appropriated by Chanel. 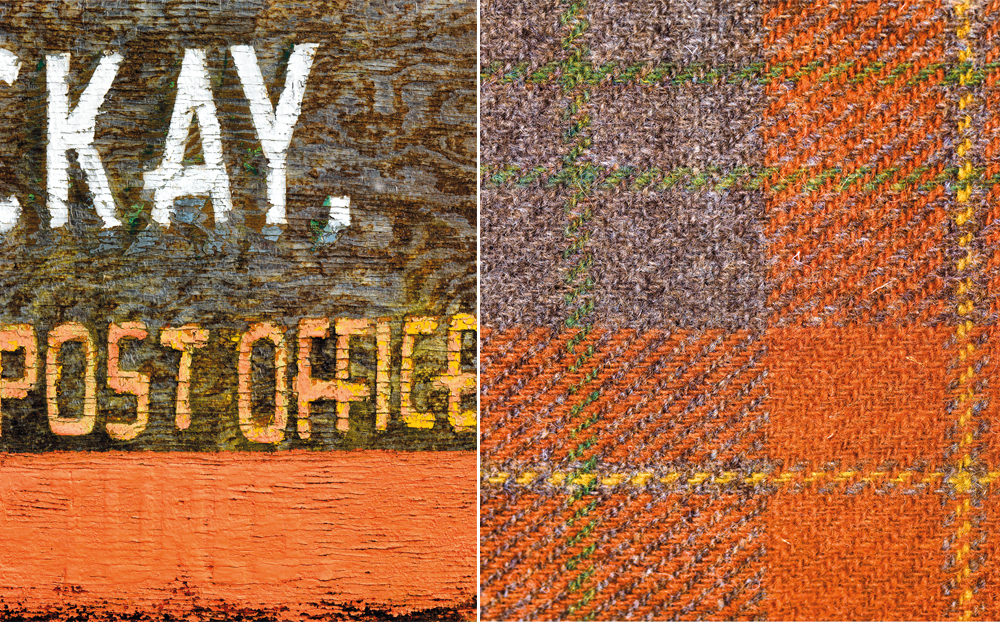 Perhaps because the rich beauty and physical qualities of Harris tweed were recognised in social circles with influence – where other fabrics may not have been – it was acknowledged that its standard, reputation and authenticity needed to be protected, hence The Harris Tweed Association was established in 1909 and the protective passing of an Act of Parliament in 1993. 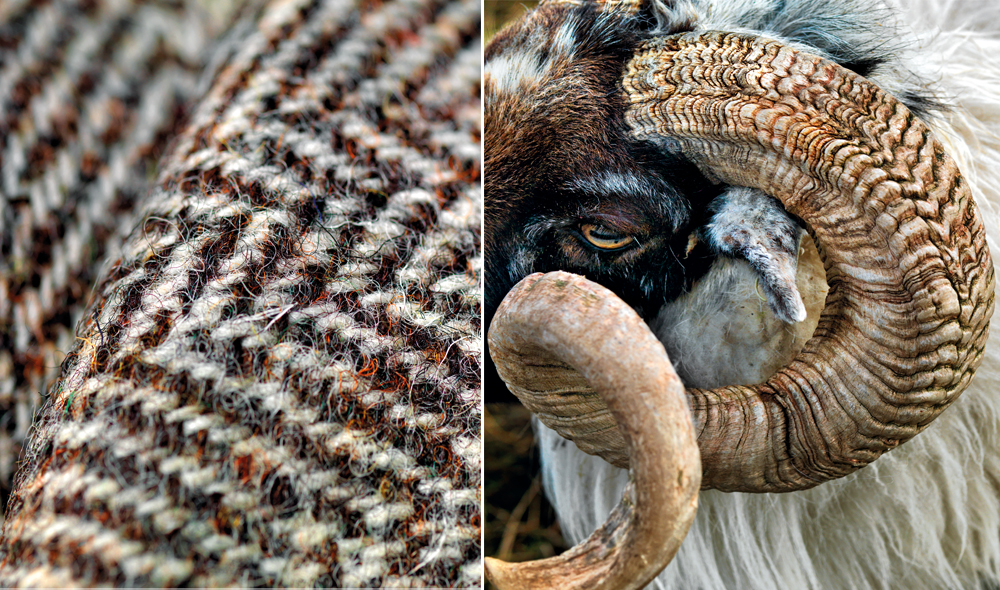 Today Harris Tweed is the only fabric in the UK protected by an act of parliament. There is so much rhetoric about what it means to be British and pride over British craft and industry, it seems ludicrous that Harris Tweed is the only official and standardized example we can give of our rich and important textile history. There are so many textile traditions that reveal our cultural identities and deserve to be acknowledged before they and their histories are lost forever. 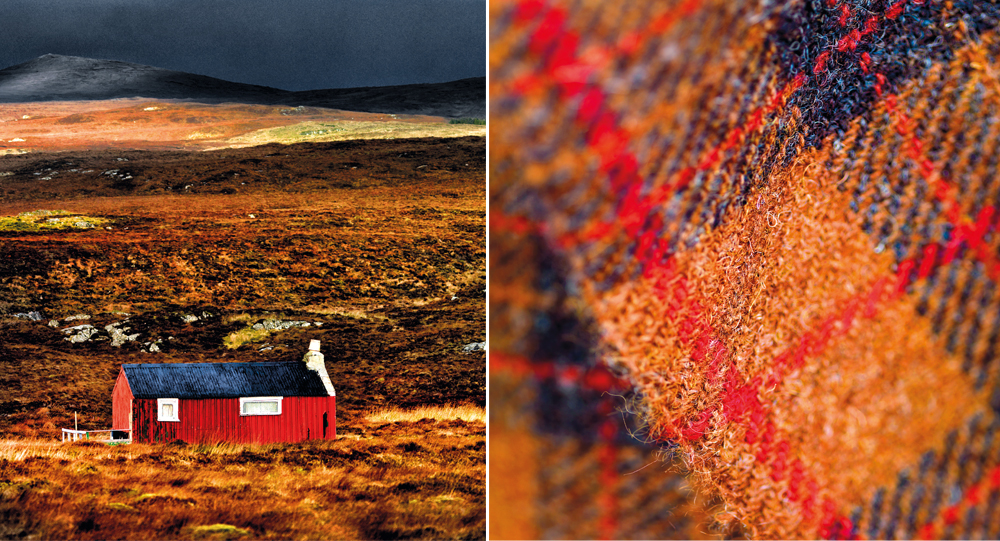 If you or someone you know is interested in the importance of textiles in our lives and histories, why not subscribe to Selvedge? 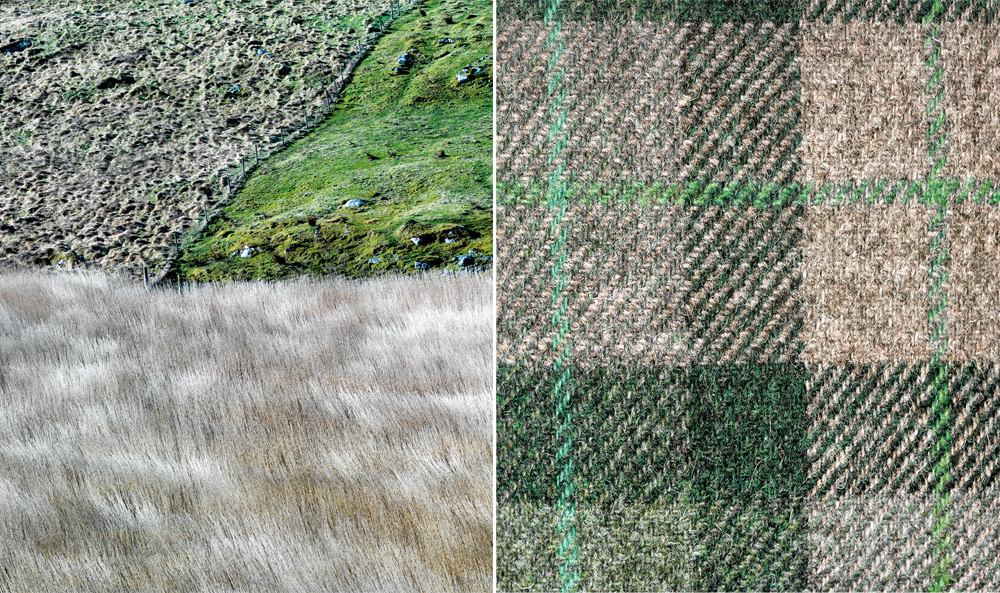 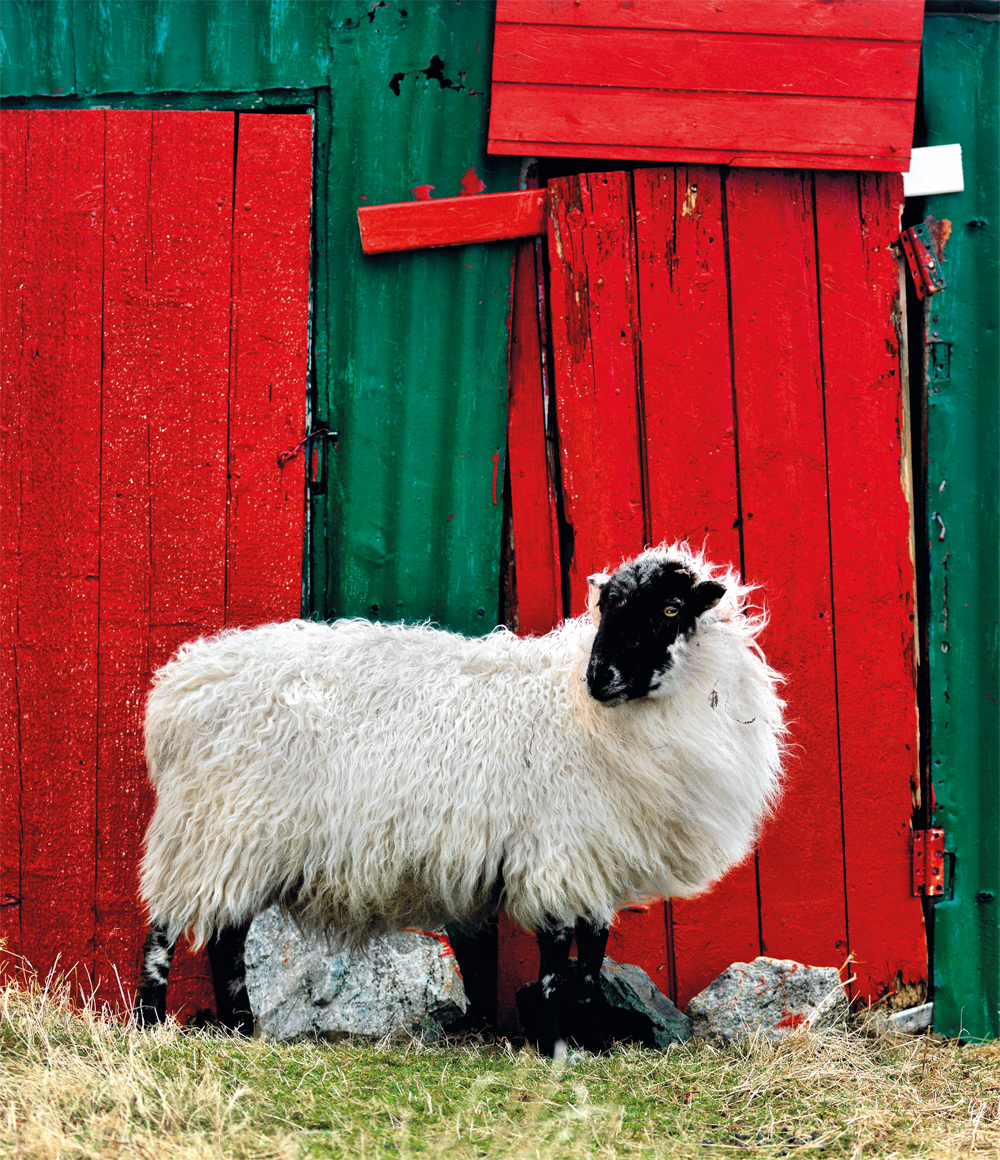 It was great to see yesterday’s Guardian feature The 50 best dressed over 50’s. As Jess Cartner Morely pointed out, best dressed lists usually…