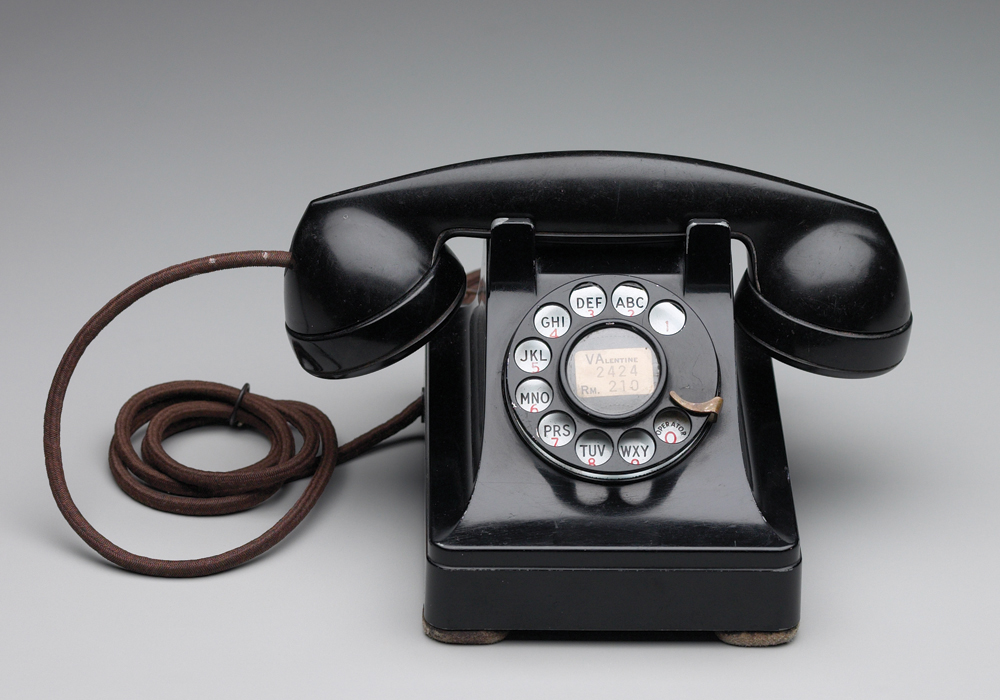 It’s is just after 3.00am on Tuesday morning, three days since we returned youngestson excitedly to his rented flat, along with four of his mates for Year Two of university. The phone by our bed starts to ring. Middleagedad awakes grumpily from his sleep and grabs the receiver….

‘Hello dad’ says youngestson, ‘don’t panic, everyone is ok now and no one is badly hurt, but I just need to let you know that our flat has burnt down’.

No one every phones you up to tell you good news at 3.00am.

Oh, the horror of the middle of the night call. It’s the moment every parent dreads, that slightly panicky voice on the other end of the line trying to make everything sound totally ok, but breaking it to you that a small disaster (or indeed big one, in this case) has happened, and that often as not, your participation is required.

As I listened to our end of the 3.00am call with my stomach turning somersaults, middleagedad just kept saying ‘oh blimey’, ‘oh blimey!’ with increasing volume. Turns out youngestson and his flatmates came home from a night out to find their street full of fire engines, police cars and concerned neighbours, all looking up at their new home. Fire officers had battled 20 foot flames and one poor lad has lost absolutely everything apart from the clothes he stood up in.

They are all fine, if shocked and homeless (although they were soon rehoused by their rental agency) but it could have been so much worse and of course, you start to image all the things that could have happened. What if they had all been a bit drunk and fallen asleep before the fire started? I heard terrifying research recently on Radio Four (so it must be true) where the Life Scientific team looked at research which found that when tested, some boys DONT WAKE UP to the sound of smoke alarms. Talk about scaring me half to death.

Calls like these are part of being a parent and they don’t always come in the middle of the night, but they always have the same affect on me, creating that heart in the mouth panic that makes you want to drop everything and run to them, even when they are nearly grown up and can cope on their own (youngestson is 19). And even when they don’t want you to come because they are handling it fine and just need to let you know.

We’ve had a few calls that start ‘don’t worry, everything’s fine now….’ and they don’t get any easier. They’ve ranged from the mildly irritating ‘I’ve missed the last bus/train/international flight’ to ‘I’m in A&E…’ and “I’m just handing you over to the policeman’. Some have been funny – when middleson explained he’d been thrown out of his 18th birthday party for the second time and needed help getting back in again (no) and some gut wrenchingly awful (let’s not go there) but all make you realise that as a parent, even with nearly grown up children, you are only ever seconds away from disaster.

And this isn’t ever going to change is it? I think it has only properly dawned on me this week (slow learner) that this feeling -and the dread on any middle-of-the-night call – is never going to go away. There will always be worry about the 3.00am call. Who said kids got easier as they got older?

Older models are happening again, there were some great examples on the catwalks (Dries Van Noten was our favourite) and I was really thrilled…