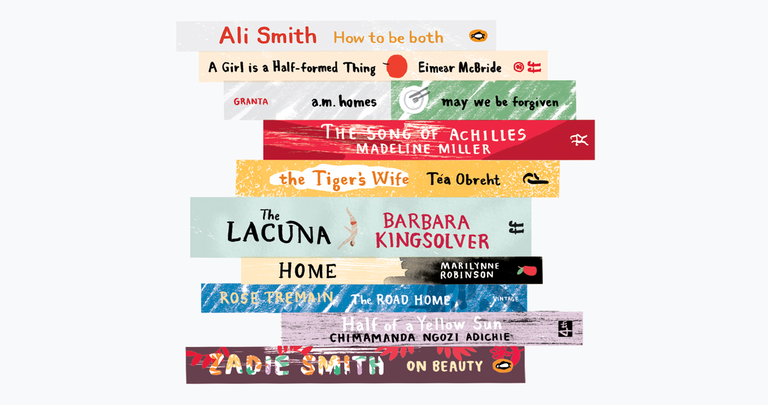 This week I went along to the ‘Best of the Best” event at the Piccadilly Theatre to mark the 20th Anniversary of the Baileys Womens Prize for Fiction.

Presented by Kate Mosse Co-Founder and Chair of the Women’s Prize for Fiction Board, the winning books from the last 10 years were introduced by the chair of Chairs of Judges from the relevant years and followed by readings from Stanley Tucci, Sheila Hancock and Prasanna Puwanarajah. 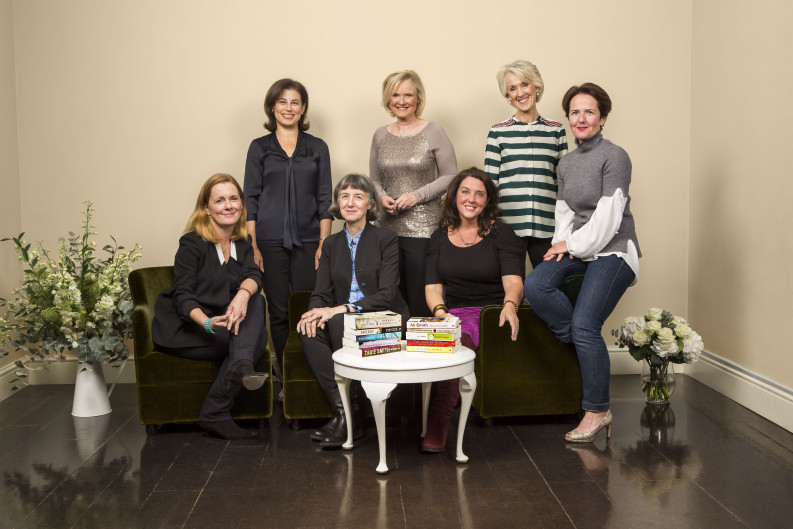 The ‘Best of the Best’ award – for the best book of the last 10 years, chosen by all of the judges – went to Half of a Yellow Sun by Chimamanda Ngozi Adichie, which won the Women’s Prize for Fiction in 2007. It was also chosen as the winning book by Womens Hour listeners.

Adichie follows in the footsteps of Andrea Levy who was named winner of ‘Best of the Best’ of the Prize’s first decade for her novel Small Island, which won the Women’s Prize in 2004.

If you haven’t read Half of a Yellow Sun, you really must. Muriel Grey – Chair of Judges in 2007 – summed it up perfectly in her speech. “For an author, so young at the time of writing, to have been able to tell a tale of such enormous scale in terms of human suffering and the consequences of hatred and division, whilst also gripping the reader with wholly convincing characters and spell binding plot, is an astonishing feat.  Chimamanda’s achievement makes Half of a Yellow Sun not just a worthy winner of this most special of prizes, but a benchmark for excellence in fiction writing.”

The list of all of the books is below- a great one to work through if you are in a book group.

During Frieze week a while back I got to meet Dutch mother and daughter sculpting team Michele Deiters and Bibi van der Velden, who…