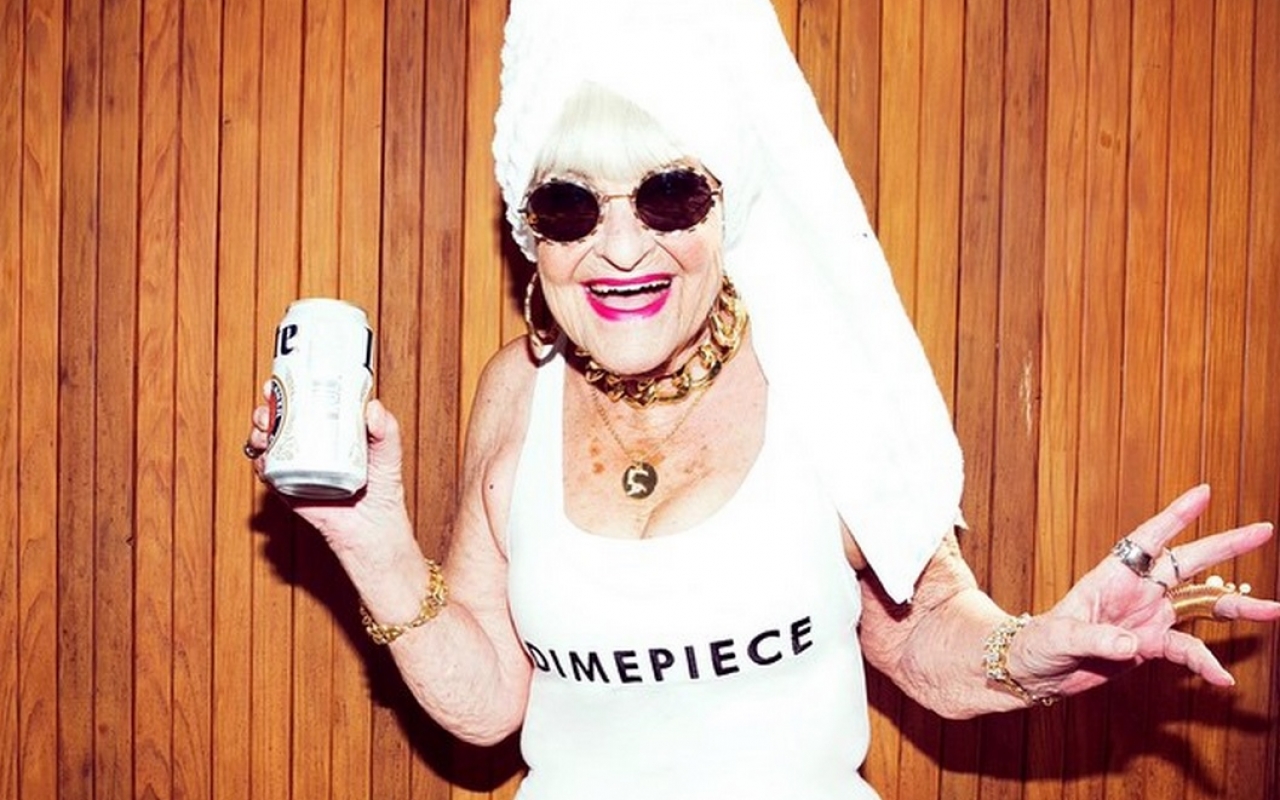 Anyone that knows me IRL (in real life) knows I am a lover of a party –  a good time girl who in her hey day would go to the opening of an envelope. Never one to turn down an invitation and always up for a night out, I spent most of the 80s in the gay clubs of Soho, the 90s bringing up children, but still managing the odd mad one every now and then – and the early 2000s celebrating being middle-aged with as many parties as I could manage on a school night.

But recently, either I’ve lost my mojo (what does that even mean?) or I’m getting old (we all know, thats no excuse), but I just can’t get as excited about a wild night out as I used to. Perhaps it’s the fact that the Christmas tree is twinkling in the corner, the fire is lit and there is The Affair/Luther/The Bridge and numerous boxsets to watch, but I can’t seem to summon up enough energy to do anything more than pour a glass of  wine and retire to the sofa.

In the last few months I’ve gone from FOMO (fear of missing out) to FOGO (fear of going out) and there’s no sign things will change any time soon.

If I do make the effort to go out, I need to know its going to be worth it and in order to be sure, I have developed a strict set of rules.

Maybe its the menopause and my body is telling me to slow down and chill, or maybe I’m getting boring – but increasingly my idea of a good time is dinner with old friends, dancing to 80s music in someones kitchen (I’m looking at you Paula), or even an early morning long dog walk with mates, followed by breakfast.

So this holiday period, I won’t be swinging from the rafters of a basement in Dalston, or screaming with queens in Bethnal Green, I’ll be firmly ensconced on the sofa, in front of the fire, with Tony Soprano.

After the success of our recent Protected Species rain mac competition, we are pleased to bring you another fabulous chance to win something lovely….