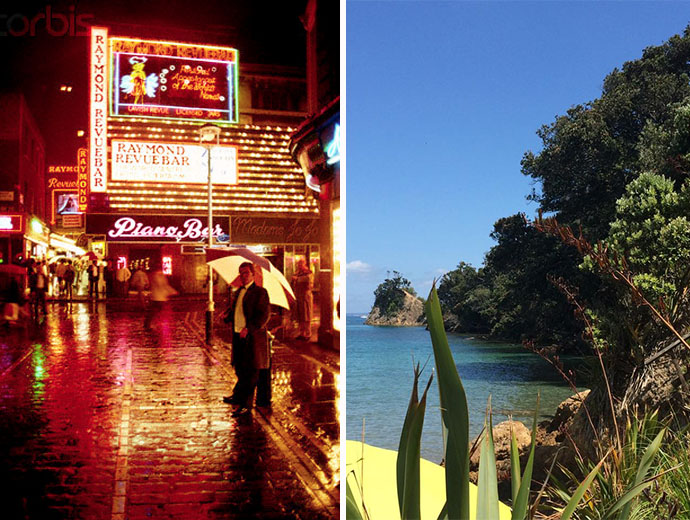 Todays mid life moving post comes from Lizzie – who is Bebe from Adventures Before Dementia’s daughter in Law. We are grateful to have such a talented, well travelled family to write for us. Over to you Lizzie…….

Does it count if you’re moving home again? When I moved back to New Zealand, my birthplace and the place I grew up, after 12 years living in the UK, I honestly thought it wouldn’t register too highly on the emotional Richter scale. After all, I was only going home, right?

Turns out I was very, very wrong …

In 1993 I moved to London; ostensibly for a two year “OE” (overseas experience). I liked it immediately. “This’ll do me”, I thought. “Two years should do it”.

And then I met my husband and so began my 12 year London tenure, involving wonderful friends, fabulous jobs, huge amounts of travel and a general sense of belonging.

Fast forward to 2004, a baby daughter and the inkling that we should think about going home, maybe. It was his idea.  Initially, I was resistant – his family! My friends! My job! The proximity to Paris! (Side note: if you’re contemplating jumping on a train to Paris for the weekend but haven’t gotten around to it: just do it. For me). Suffice to say the decision was made to head back and so we packed a container full of memories and set off to The Other Side of the World, aka Auckland, aka home. 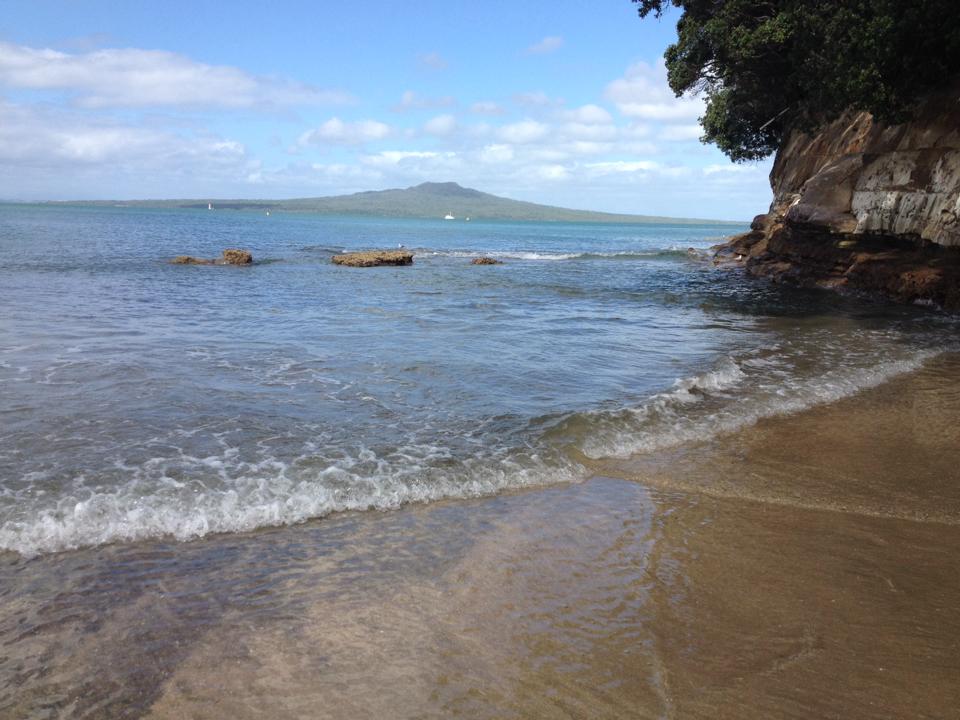 So…. why did going home feel like a scarier proposition than leaving?

Well, everyone had buggered off, for one. Family and friends had left town, mostly for other parts of the country (did someone tell them we were coming back?). Life had not been preserved in amber, after all. We needed to forge a new beginning – there was no slotting painlessly into a comfortable routine. Hubby had to re-train, and I found myself working in a soulless finance company full of people who took themselves extremely seriously, something I wasn’t used to from my London advertising days. Nobody got my jokes!

I was missing the UK terribly. We were still pre-Skype so my girlfriends would take photos during “our” dinners in Soho and text them to me so I could be quietly miserable simultaneously at my desk in Downtown Auckland. In my post-UK funk I couldn’t even turn to chocolate – it’s a different kind down here, and although I now fully appreciate it, some might say a little too much, back then I was mourning my loss of access to the Yorkie Bar. Nowadays there are shops that sell UK produce and Yorkies are for sale, but at a price.

There is a but and it’s pretty big – New Zealand is a beautiful and relatively easy place to live. Auckland is a cosmopolitan and exciting city. Kiwis do have a sense of humour – it’s not the same kind but I have found friends who make me laugh till I cry. Once you make friends here, they are yours for life, whether you like it or not.  I found myself able to drive the car, with our baby girl, to the beach for a quick swim. I could sit on a hilltop overlooking Auckland’s harbour to watch the yachts, launches, ferries and container ships coming and going. Hubby could go fishing whenever he wanted. Eventually hubby qualified and I found a job I love. My mother moved to Auckland shortly after we got back and I was able to share eight years of good times with her before she left us – and when she did, I was by her side.

11 years on, and we’re home. But it wasn’t easy. Sometimes our dog will find a spot on the floor, then walk around in a circle for a while before finally settling down in that spot with a contented sigh. We circled for a good few years. It’s only recently that I have been able to really understand how difficult it was coming home.

I had my 40th birthday shortly after landing back in NZ and there was no big party due to a lack of friends to invite. I still had a wonderful time thanks to my mother, siblings and husband rallying around and making it so. This year, it’s my 50th and this time, there will be a party. My mother is no longer with us but those siblings, that husband, my 13-year-old daughter and then some wonderful new (and old) friends will be there. It feels overdue.

I consider myself extremely lucky to have lived in two great places and we are visiting the UK (and Paris!) again this year. I can’t wait to see my old friends, see how London has changed (a lot by the look of things), browse the hallowed halls of M&S and far too many other retail outlets to mention, and spend an evening or two down the boozer. There, they will laugh at my jokes!

I often find myself wishing NZ and the UK were closer – like Paris – how wonderful to catch a train! But New Zealand is the place it is partly because of its isolation. And now I realise that’s okay. But only just.

If you are struggling for a last minute present for any of your female relatives, can I suggest this little gem. It may be…