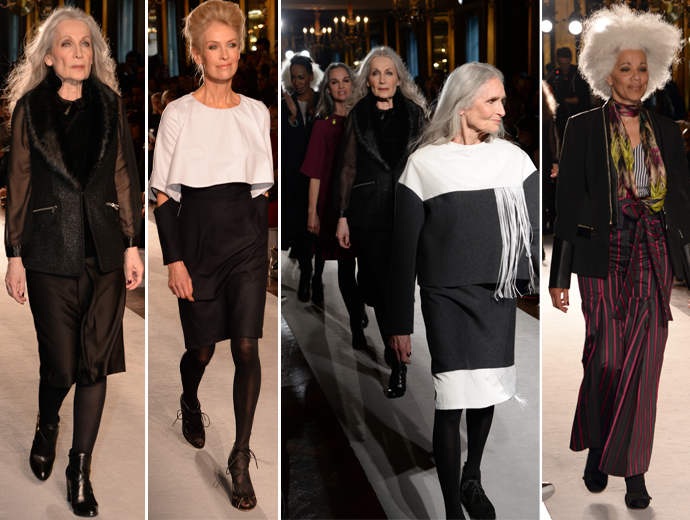 We have been banging on for years  (for over eight years actually – since we started this blog) about how the media and the the fashion industry in particular ignore the older female demographic. There have been lots of changes over the last couple of years as brands include older women in their advertising campaigns or fashion shows, but interestingly few still actually state they are aiming their product at our market – until now.

A recent study conducted by fashion retailer JD Williams, in association with YouGov looks at how the fashion industry still needs to do more for the “forgotten fifties” as half of British women aged 50+ still don’t feel their age group is well represented in TV or magazines.The findings, that also show that only four out of 10 (43%) of 50+ women feel confident in their body and appearance.

In response, JD Williams – who are one of the few brands who do aim their ranges at the over 50s  – decided to launch Fifty Plus Fashion Week.  An event which showcased fashion designed specifically for the 50+ figure on models aged between 50 and 87, they wanted to prove that fashion has no age limit. 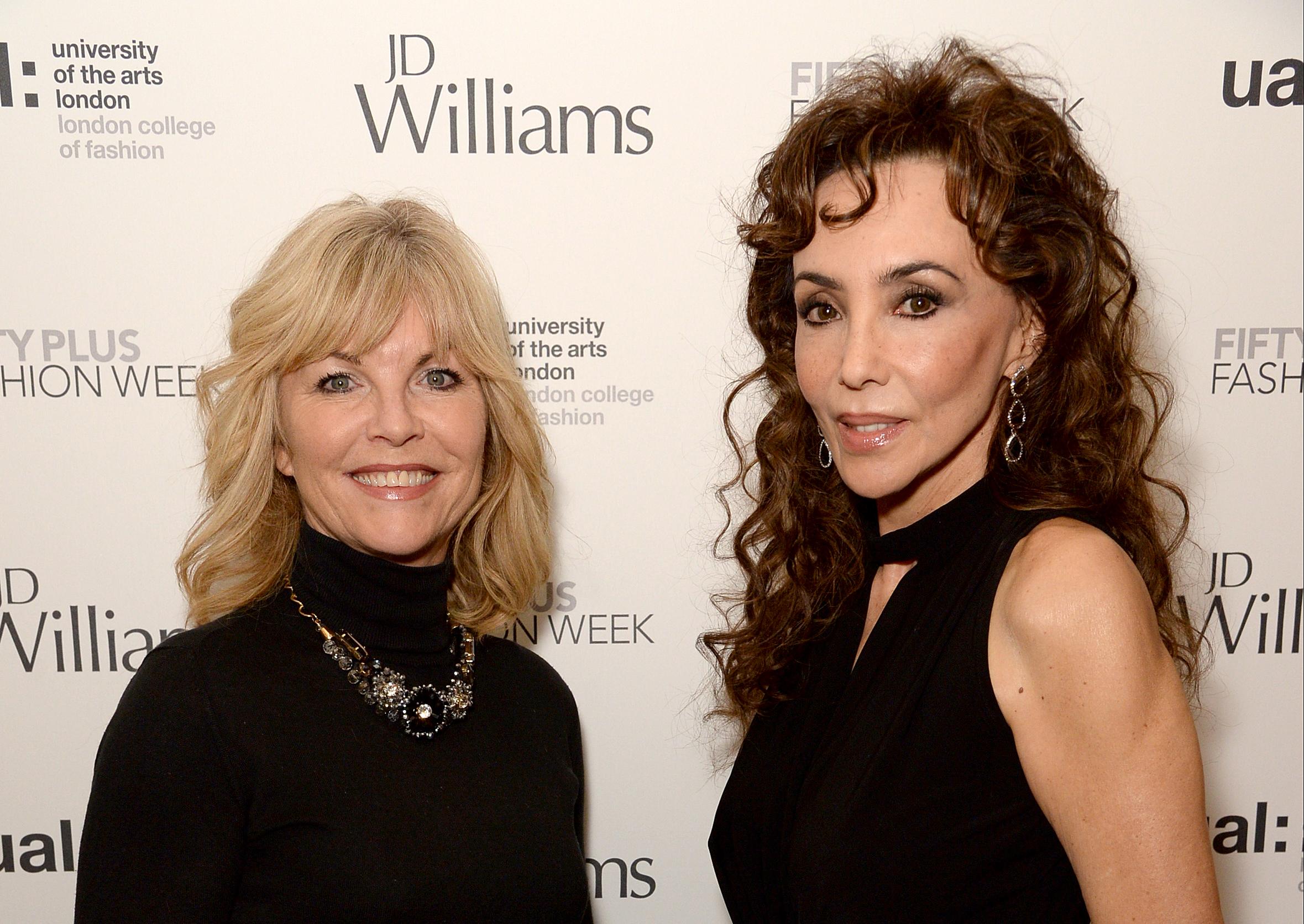 Angela Spindler, CEO, of N Brown Group PLC said:  “While there has been a clear move on in the fashion industry’s recognition of the 50+ woman since our last report, it’s evident that there is much more work to be done. This group of women still feel let down and ignored by the media and the fashion industry”.

Working in collaboration with the London College of Fashion, JD Williams asked students to design an outfit with the older woman in mind. The winning designs were shown at the Café Royal on models with a combined age of 700. 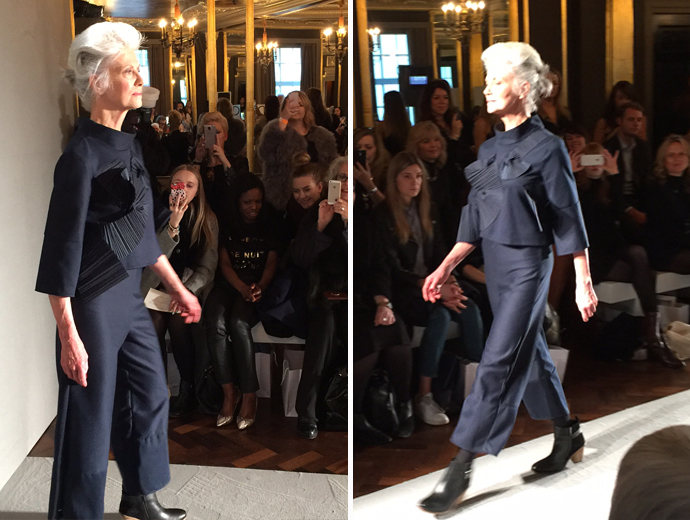 Our favourite outfit from the show

A great event where the audience were as interesting as the models – the Fabulous Fashionistas were out in force, as were a group of 60 and 70 something celebrities who had defied age through surgery. They were fascinating –  skinny & blonde, dressed in de rigueur rock chic clothing, with faces that didn’t move! But, much as they look amazing in photographs, in IRL they seemed like a sad reflection of the kind of age discrimination we are trying to avoid, rather than a celebration of growing older in a positive, realistic way.

Don’t get me started on what Marie Helvin has done to her once lovely face. 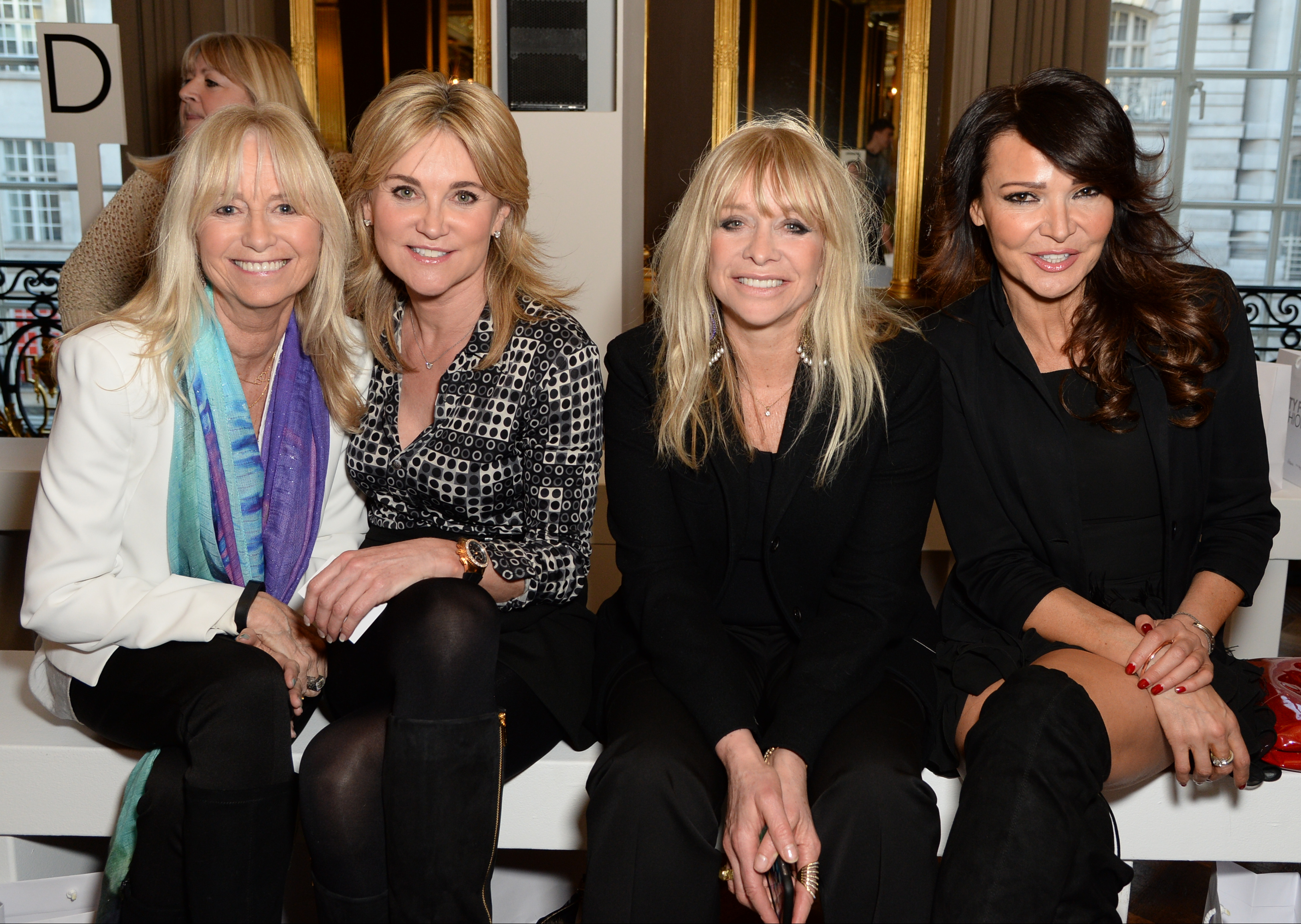 Jean and Sue from Fabulous Fashionistas (and some random blogger photobombing in the background!)

We applaude JD Williams for raising awareness and promoting fashion for the older consumer and sincerely hope that this event continues and gets bigger each season. The company do a great job providing affordable clothing for older at the lower end of the market – but we would also like to see some higher end brands get involved and some “real” celebrities in the audience.

After all as I have said many times before – just like the younger consumer, us older women come in many shapes & sizes, with varying taste levels and budgets – and products aimed at us should reflect this.

If you like wearing black and shiny, this might be for you….surprisingly for Nicole Farhi, there’s no print.