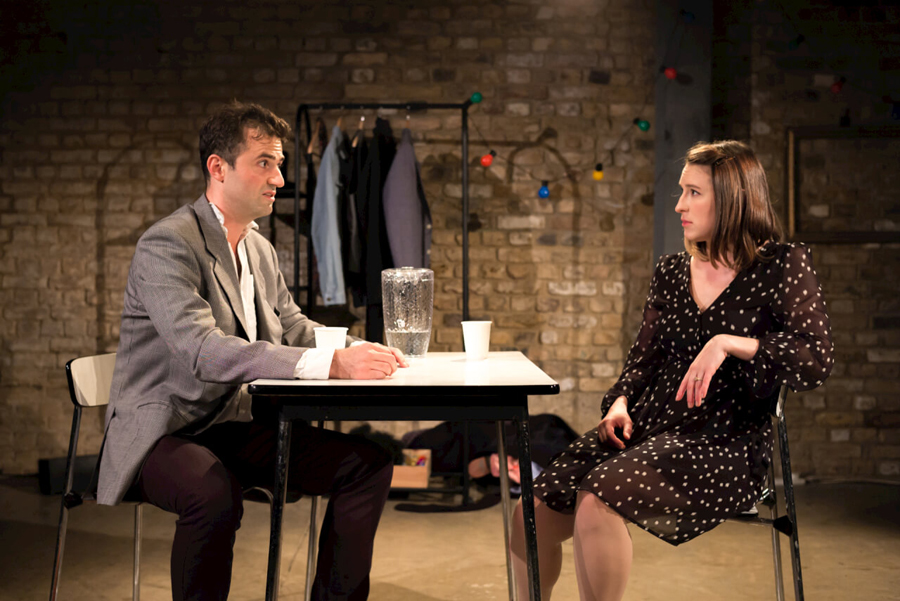 Apologies to non London readers as this is a very local post – but Samantha Ellis’ passionate and hilarious romantic comedy How to Date Feminist is back by popular demand at the Arcola Theatre – and well worth seeing.

‘A passionate modern love-story and a hilarious spin on the RomCom genre’.  How to Date a Feminist isn’t just a clever twist on a rather hackneyed format, it really is Romantic Comedy in the proper, original sense of the phrase: full of love and laughs.

It’s the hero Steve (Tom Berish), not the heroine  who’s the ardent feminist in this story, thanks to his upbringing at Greenham Common. Not that his girlfriend Kate (Sarah Daykin) is some swooning Mills & Boone traitor to the feminist cause – far from it, she’s the embattled lone female reporter on an overly blokey newsdesk. But what she wants in the bedroom is less progressive than her politics and in her search for the tall, dark and smouldering romantic lead of her dreams she always falls for cads and bounders.

‘Wanting Heathcliff,’ she objects, ‘is not like wanting women to have no body hair’. ‘Its effects are the same,’ comes the quick-fire response. ‘Women get waxed. Men take up boxing.’ 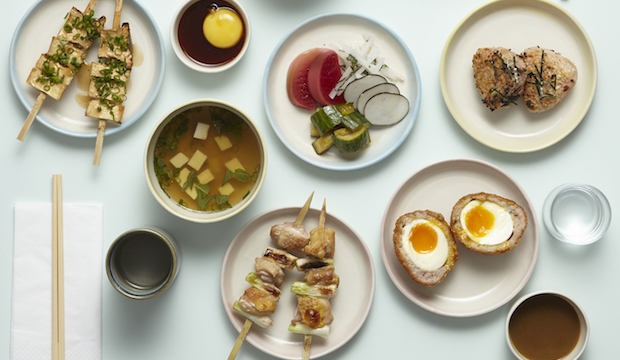 A journey through the modern sexual politics’ minefield and a lot of laughs How to Date Feminist is only on until Christmas, so book now.

Derek Jarman’s Prospect Cottage, Dungeness. As part of our Staycation adventures this summer we’ve been to a number of lovely parts of the UK, all enjoyable despite the rain and overcast skies, actually we were having so much fun climbing…