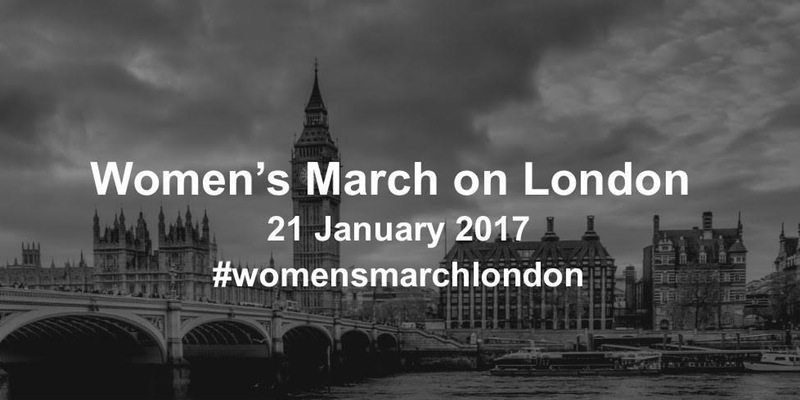 It was hard not to feel disillusioned by the events of 2016, as the politics of fear and division have come to the fore in a terrifying show of strength from men who have no place in the civilised world.

January the 21st is the first day of Donald Trump’s Presidency and to mark the event, female-led marches, will take place across the world, with the largest expected in Washington D.C.

The women’s (and people of all genders) march in London will also take part on the 21st as part of an international day of action in solidarity.

What started as a Facebook page calling for women to show up in D.C. to protest Trump’s inauguration has morphed into a mass movement in the space of a few months. The event’s organizers say the march will allow people to “stand together in solidarity with our partners and children for the protection of our rights, our safety, our health, and our families” while “recognizing that our vibrant and diverse communities are the strength of our country.”

Gather together your best women (and men) and protest like you’ve never protested before, as this matters. See you in Grosvenor Square.

Four cities in three weeks and a weekend of family birthday celebrations, mean I am not quite back in the game when it comes to blogging. But…