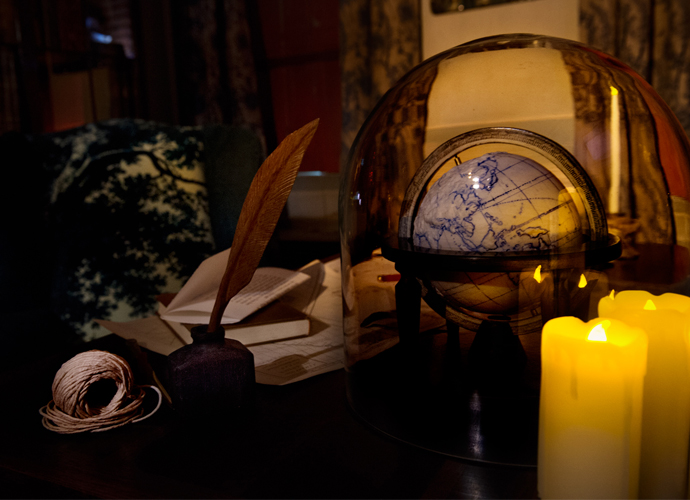 My absolute favourite way to experience historical houses is when they put you in an immersive, imaginary, day-in-the-life-of kind of way. You may have been to Denis Severs House, where the multi-sensory aspect is done magnificently; as you enter each room, it feels and smells as if the person who lived there has just left, fire still flickering, spiced toddy half drunk. We first talked about this lovely way to experience history back in 2010, with Kensington Palace’s delightful The Enchanted Palace. Now there’s Fenton House, a recently refurbished National Trust house in Hampstead, under the control of Traces London for the next few weeks, where the 1730s life of silk merchant Joshua Gee and his family has been reconstructed in a sensorial and engaging way. Traces London has recruited 80 artists and creative to produce work that reconstructs the atmospheric life story of this prosperous, although tragedy-filled, family. Fessing up, I haven’t yet been yet, but I’ve been recommended to it by enough people now to know that it’s going to be good. And I’m a fan of what Traces London does, having first found it at London Design Festival in 2012, where it created a Junk Shop project I found very intriguing. 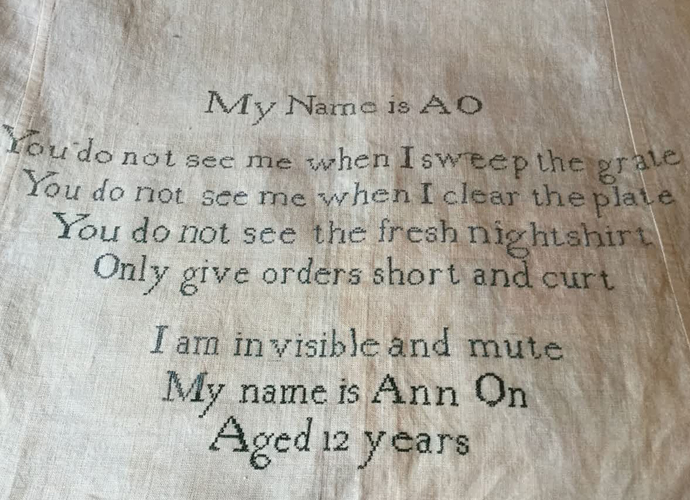 Cleverly, some of the work on display is for sale, either immediately, such as Bee Urban’s pine cone beeswax candles, or after the exhibition closes in January. I’m lusting after the Diane Bliss apron, above, the embroidered seed packets by Corinne Young and the Dipsacus hand mirrors by Bella Vernon. I also think it sounds like a magical way to get into the Christmas spirit without getting involved in a battle with sticky tape and wrapping paper. 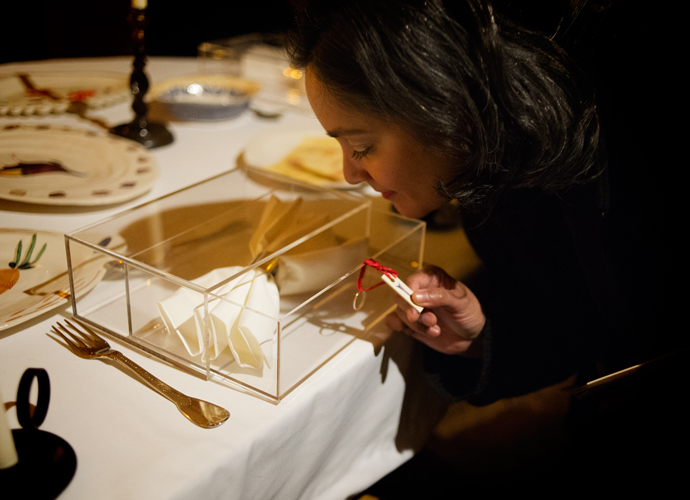 For a fuller review from someone who has been, take a look at what the Learned Pig thought. Booking is essential apparently, so check out the Traces London website for details. It’s free to National Trust Members, around a tenner for everyone else, it finishes on December 23rd.

As you know, we love a hair event here at TWR so when Head & Shoulders invited us to celebrate being 50 this year…