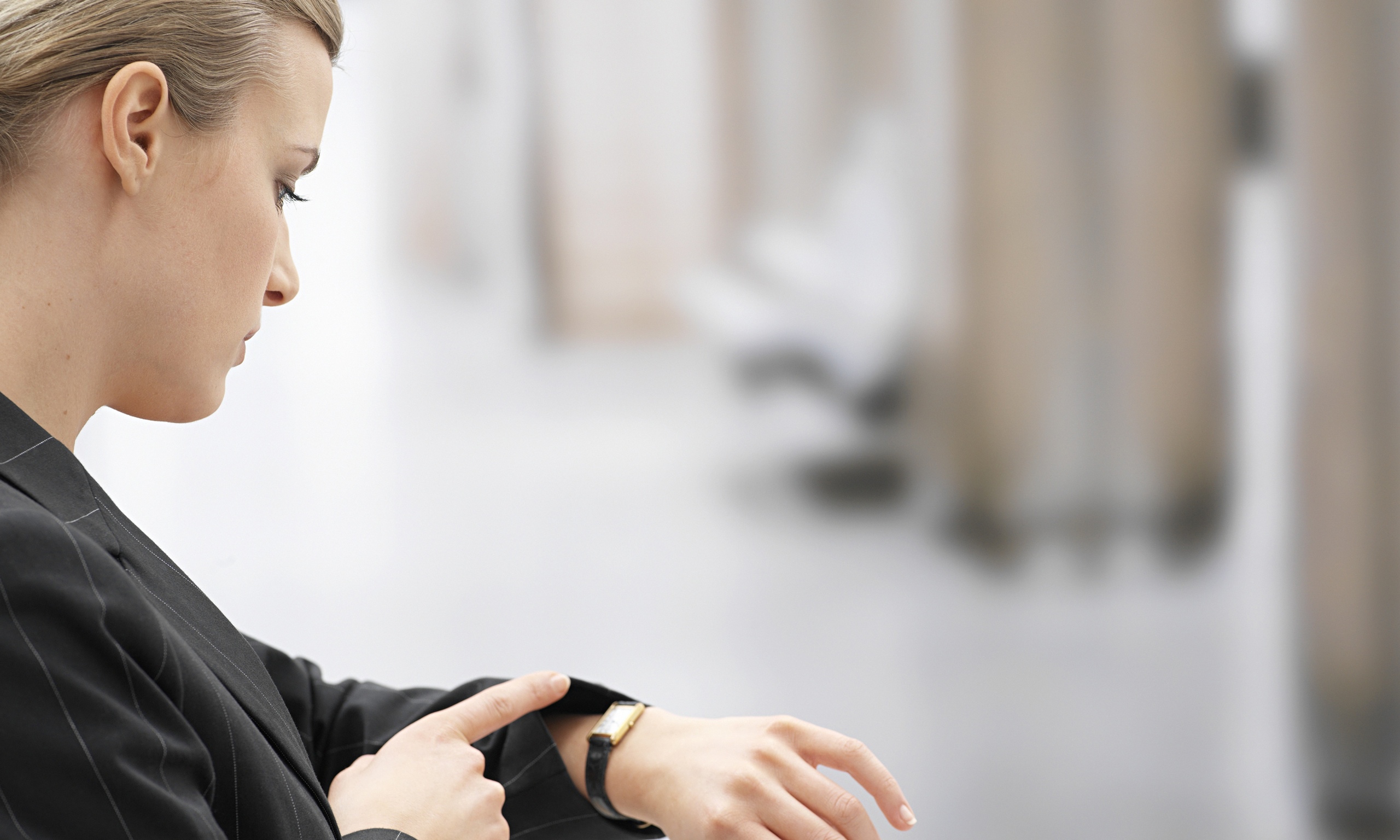 Last week after a 5.30am start and meetings all day, I was on my way home from work when I got a text, “sorry I’m going to be 10 mins late”. I had completely forgotten (due to the 5.30 am start) that I’d agreed to meet someone who I barely know, but had briefly worked with in the past, to talk about her career options. Luckily I was passing the place where we were supposed to meet, so hopped of the bus and went to meet her. Twenty minutes later I was still waiting – and waiting –  until she turned up half an hour late. I did my usual, ‘no its fine’ when she apologised. But actually no it wasn’t. Being late when someone has given up their time to talk to you is not ok. In fact being late at any time is not ok and the older I get, the more intolerant I am.

On the day of the women’s march a whole group of us had arranged to go together from various parts of London. We started out in Stoke Newington on the bus, picking various people up en route. Not one person was late and it went super smoothly, with everyone turning up when and where they said they would. Later when I thought about it, I realised that over the years I have eliminated people who are late, right out of my life.

Back in the day, before mobile phones, you made a plan to meet and had to turn up – as there was no way of letting the other person know if you were going to be late. Therefore bar an accident or a natural disaster, you could be pretty sure your friends would be in the right place at the right time. Yes of course people were still late – but they usually had a genuine excuse. Nowadays it seems as long as you text or email – often at the time you are actually supposed to be meeting – you can be up to half an hour late, or sometimes not even turn up at all – but its “ok” because you’ve been in touch to let them know.
NO actually NO, its not ok, because being late is like saying “my time is more important than yours and you have nothing better to do than wait for me”. Well hello – I have got better things to do – like spend time with friends who turn up on time!

The same goes for work, no matter if its a quick coffee with a colleague or a corporate board meeting – start and end on time. Anything else is inefficient and creates a ‘don’t care’ culture.

When managing teams of younger people when I was the mother of small children, some (not all – I hate being that older women who makes sweeping statements about all young people) of my team would turn up half an hour late in the morning, sighing about how tired they were and how bad their journey had been. Having got up – washed and dressed myself and two children – fed various animals – made packed lunches – made sure book bags were packed – nagged children to brush teeth, put on shoes etc etc – got children to school and got myself to work, I found it hard to be understanding. Oh yes you must be tired – having only had yourself to consider – and don’t worry about being late, as it must be so hard to get yourself washed and dressed and order a flat white!

Maybe I’m being harsh, but even when I was a young 20something about town and went out every (and I mean every) night and had been at out till 3am, I still managed to be at work on time.

Maybe it comes from your parents – mine have never been late for anything in their lives – and my kids are also really good at being on time – or perhaps it’s a control thing – but the I’ve decided to have zero tolerance for lateness in 2017. So if you want to meet up to discuss your career or anything else for that matter – be on time – cos if you’re late I won’t be there!

One of the more horrid aspects of increased age is the impact on health. Once robust and invincible friends have started to crumble with…