Our New York correspondent Elena Bowes has rounded up some exciting cultural happenings in the city this autumn, just in case you are visiting, or you’re one of our NYC readers. Not jealous. Nope. Not at all. Over to your Elena…

Autumn in New York, the air is crisp, the sky a cloudless cerulean blue, anything seems possible. It’s back to school, work, life. And entertainment. “The New Season” came out last Sunday, and I spent much of that afternoon feasting on the New York Time’s annual post-Labour Day round-up. FYI, The New Season issue is just a lot thicker than the normal (already thick) Sunday NYT. Each form of entertainment whether it be music, art, theatre, TV, dance looks forward six months so people can plan ahead. My boyfriend, a seasoned NYer, seemed surprised that I was surprised it was so huge, like “it happens on the Sunday after Labour Day weekend, didn’t you know that? Have you been living under a rock?”

Whoa, there’s a lot going on in the Big Apple over the next six months. Denzel Washington in An Iceman Cometh, Aaron Sorkin adapting To Kill a Mockingbird to the stage, Bette Midler tackling Hello Dolly. By the end of the day, I was exhausted and I hadn’t left my chair. After a successful meditation, I calmed down, cherry picked and thrillingly, women take centre stage. 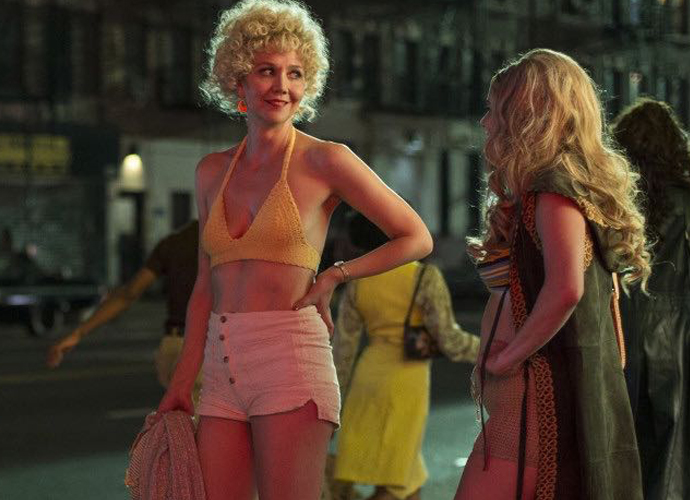 On the small screen, Maggie Gyllenhaal plays savvy platinum blonde prostitute Candy in The Deuce. From the creators of The Wire, the fast-paced TV series is set in Manhattan’s seedy Times Square in the 70’s when the billion-dollar sex trade was on the rise, and Candy wants to get in on the action – without the help of the bejewelled, not always sweet-as-pie pimps in her hood. 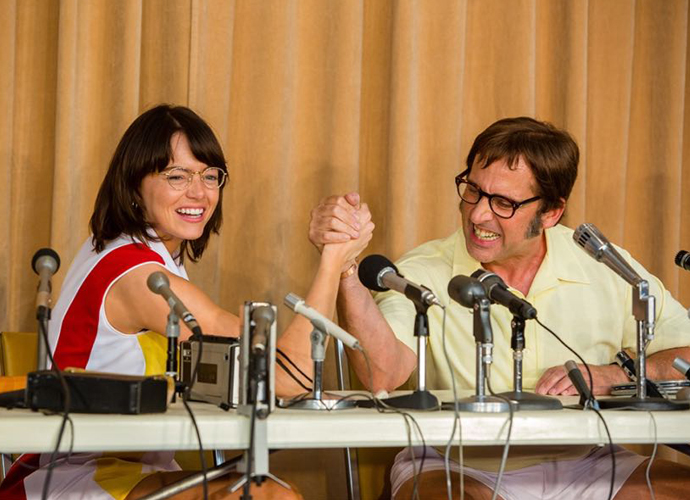 Then there’s battle of the sexes Like The Deuece, starring Emma Stone as Billie Jean King and Steve Carell as Bobby Riggs, it’s another sport I will be spectating.

The film really resonates with our times; earlier this year tennis legend and sports commentator John McEnroe claimed Serena Williams would rank 700th if she played on the men’s circuit. And let’s not forget Trump’s comments about women – there to be grabbed. 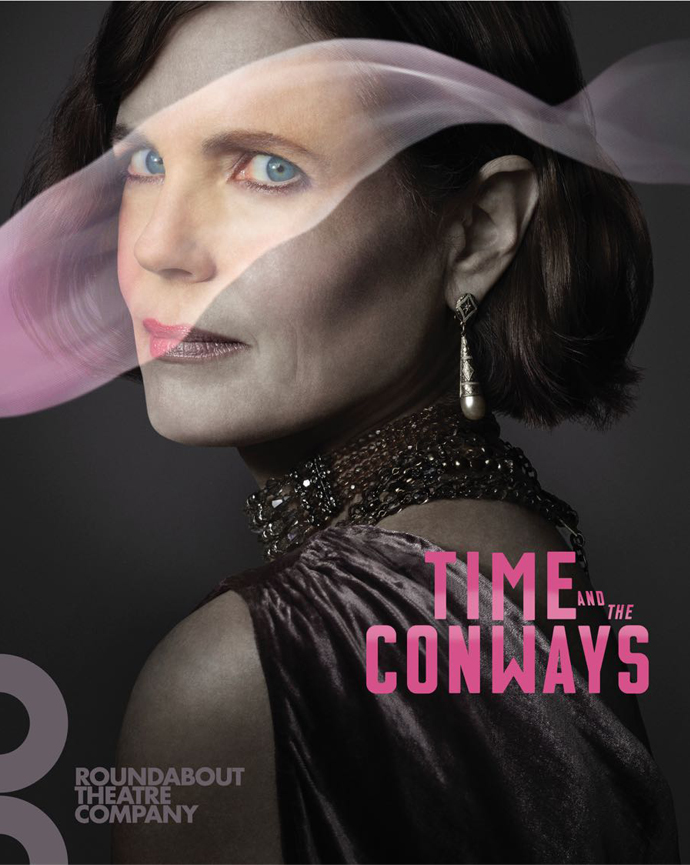 Leaping from screen to stage, you can get your Downton Abbey fix with the revival of J.B. Priestley’s 1937 Time and the Conways at the Roundabout Theatre. Actress Elizabeth McGovern can’t wait to be a bad mom. “I’m just so blatantly loving being this woman. She’s not somebody who is very emotionally intelligent or developed or mature. She’s not really grown up herself, so she’s an absolutely terrible mother. And you see the damage that she wreaks on her children, all done in the most unconscious fashion, never meaning to tear them down, to break them apart”, Mc Govern tells the NYT. 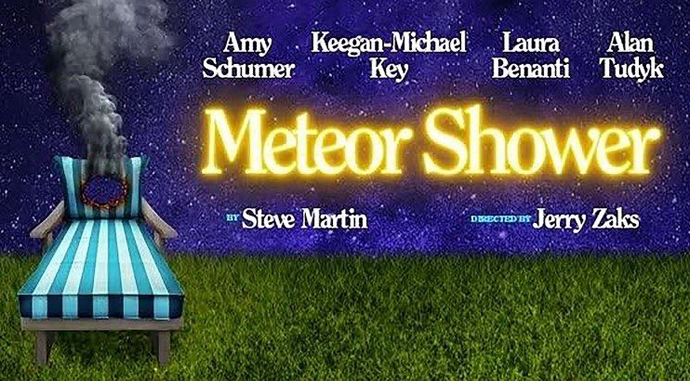 You can buy tickets through the box office for each individual show or go to TKTS Booths or via the TodayTix app. 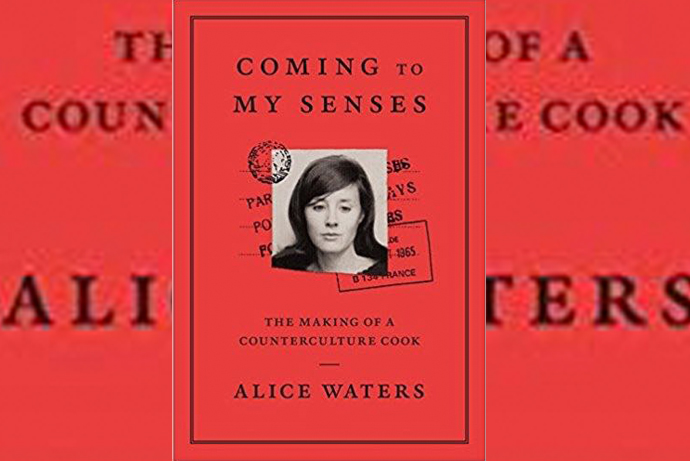 I can’t wait to devour culinary queen Alice Waters’ long-awaited memoir Coming to My Senses: The Making of a Counter-Culture Cook. The celebrated chef moved from a repressive household in suburban Chatham, NJ to University College Berkeley in 1964, the height of the Free Speech Movement. The bohemian lifestyle she discovered there formed the basis for Chez Panisse’s fresh and in season culture, revolutionary then, commonplace now.

I was a freshman at UC Berkeley in 1980, the same year Waters’ introduced her baked in-house Californian pizza drizzled with local ingredients. I had just started going out with this college senior and he would woo me by taking me to  Chez Panisse’s cafe for pizza on a Saturday night.

The restaurant on the ground floor with its set menu was far too expensive and adult for us. But the homemade thin crust pizza upstairs was novel, mouthwatering and definitely impressed me. I hadn’t grown up going to restaurants, no one did.  As an American teenager I went to diners for a hamburger or grilled cheese sandwich. The only pizza I’d ever tried was from a NY chain called Ray’s where we ate burning hot, greasy slices off of a paper plate. Then all of a sudden I’m being taken to this nicely designed cafe (I remember a lot of wood interiors) with a pizza oven (!), fresh mozarella and organic vegetables. On the same Berkeley street as Chez Panisse was a gourmet cheese shop and a homemade ice cream spot called Vivoli’s where we’d go post-pizza. It was a dazzling street for the times, ideal date conditions. Talk about good timing.

More from Elena can be found here, or on her own excellent blog here.

Attention womenfolk, this is a good new thing from The White Company. Advanced Skincare Collection is the brand’s first foray into proper beauty creams,…