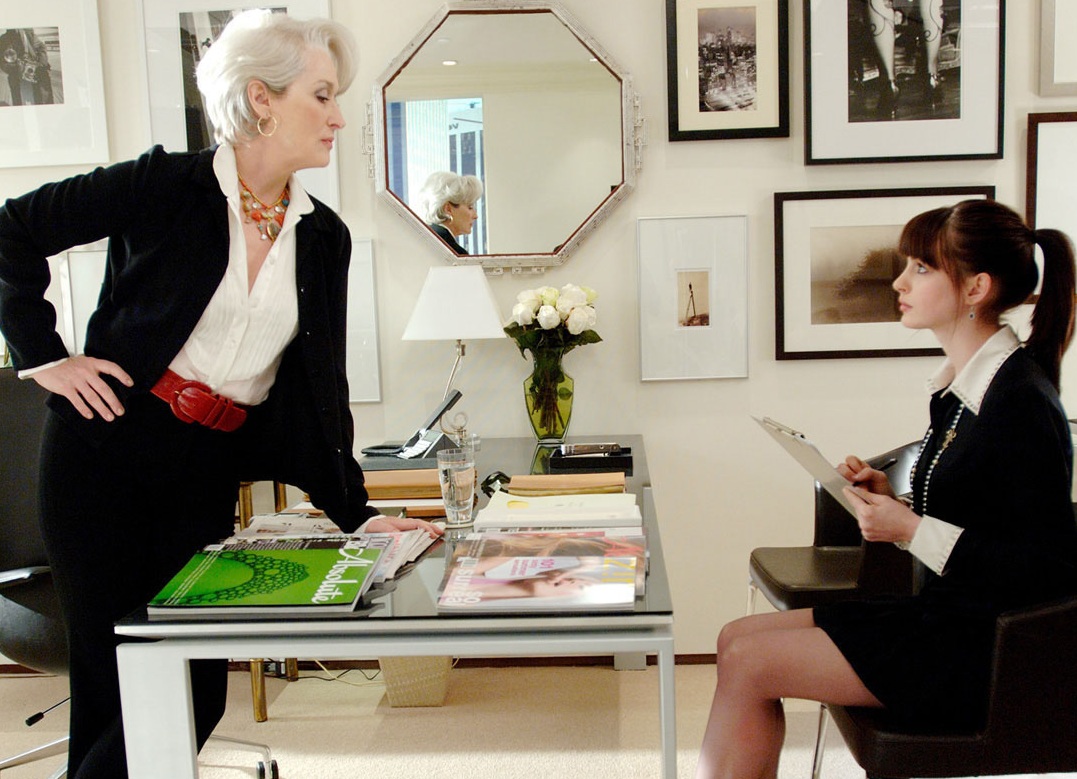 Many of our readers will have children who are about to enter the workplace, either straight from school or after completing a degree and if they are thinking of a career in the media or the creative industries they may be contemplating an internship.

According to a new survey by the Social Mobility Commission, long term unpaid internships are not a good idea and interns should be paid after their first month of work across all sectors. Lord Holmes of Richmond will produce a Private Members’ Bill this week to try and make this law.

Whether this will solve the problem of the creative industries fast becoming the domain of the rich and privileged (having parents who live in London constitutes as privilege these days) is anyones guess. Personally I think that starts with university fees – but thats another discussion.  But I know my son would not have managed to break into the film industry without two months unpaid work – where he worked an average of 14 hours a day (often longer). Many of his university friends who don’t have money or parents they can live with, are still working in bars and shops, just to pay their extortionate rents on crappy flats. London is full over over qualified twenty somethings doing jobs they hate in order to just stay in the city.

Running a small business, I have an ongoing stream of interns – who are on a year out from a related university course. They usually stay for three months and we treat them well, make sure they learn lots and give them a variety of interesting and boring jobs. They become part of the team and we value their contribution – these days having millennials as part of your team is vital. I don’t pay them, as they are still getting a partial grant, although they still have to pay their own rent and some have weekend jobs.

Yes I would like to pay them – but at the moment the business simply can’t afford it. Some of our past interns are now employed on a freelance basis and if we ever do take on an intern who has graduated, we always say it can’t be for longer than a month. Were the law to change we would have to re-think the student interns – which I think would be a shame for them and for us.

As an employer and a mother I can see things from both sides, but I realise that getting a foot in the door in over subscribed creative industries can be nigh on impossible without some kind of experience and my advice would be to take any opportunity you can get, work as hard as you can to prove yourself and hope that it will pay off – but of course that’s coming at at it from a position of privilege.

If unpaid internships disappear completely – perhaps companies will make more effort to create training schemes and apprenticeships, or perhaps career opportunities will become even more diminished than before and those in employment will be asked to work even longer hours. Who knows.

Personally I don’t feel bad for giving young people a positive experience, with a view to helping them to work out what they want in the future, and as a mother I can’t help thinking it should be little bit hard in the beginning!

Another day, another luxury shop opens in London. Sorry to be writing about so many expensive things, if there were some cheaper brands opening stores I would be there like a shot, but it’s all about luxury at the moment….