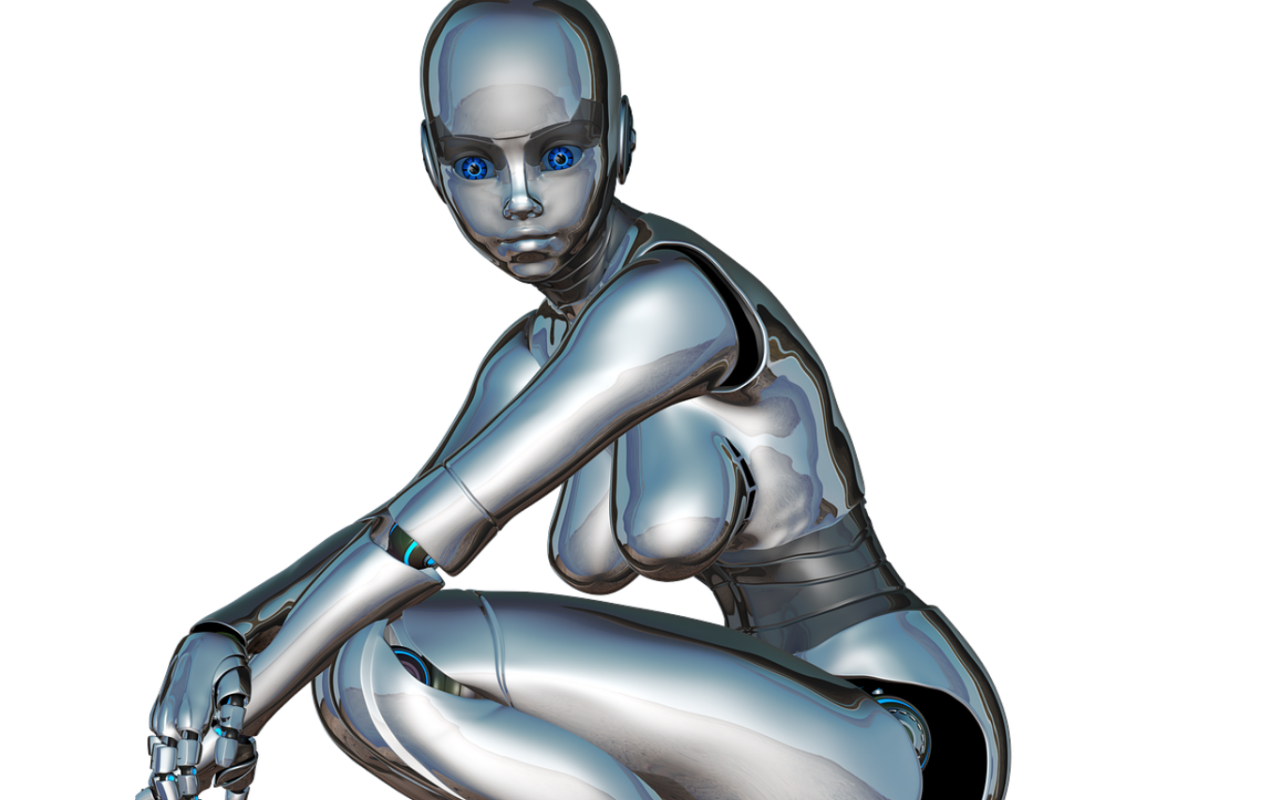 So how many people got an Alexa for Christmas – Mmm, I thought so. How many peoples (male) partners bought one for themselves – probably more I imagine.

If my group of friends are anything to go by, technology for technology sake is dividing the sexes in a similar way that cars did in the past  – ie. if it drives, has a coffee cup holder and is a nice colour, most of my female friends are happy – men not so much – they want numbers (what does A4 even mean) speed, gadgets and status. Don’t get me wrong I’m the first person to object to sexism, but it seems that technology has become something of a gender divider.

Pointless technology appears be the invention of men for men, to make tech companies even more money. Just look at the latest Apple update – which the company now admit was designed to make phones go slower and encourage consumers to upgrade to the next model.

Pointless technology/design includes, self locking toilet doors, wireless computer mice ( there’s NOTHING hard about inserting a wire), wearable technology unless its connected to health, the Kindle (unless you are on holiday for a month and nowhere near an actual bookshop) –  in fact digitally controlled anything that doesn’t need it (curtains, window, doors etc) unless of course for the disabled or infirm – then all of the above makes sense. But the rest of us are perfectly able to turn a lock, open a window, turn a page, turn on an alarm, etc, etc.

As for talking to technology – don’t get me started! Call me old fashioned but I barely have time to have conversations with my real life friends and family, so forgive me if I don’t want to talk to a robot/chatbot/machine. Alexa calls itself an intelligent personal assistant, which can apparently play music from streaming series, manage voice controlled alarms, timers, shopping lists and access the weather forecast Wikipedia etc. All of which I can do on the phone on the bus, with the touch of an app – why would I need to have a conversation with a machine? A friend informed me the only thing she used her (partners) Alexa for, was to turn the (digital) page when cooking from a recipe. – well that was £100 well spent then!

But what I most object to about humanised technology that performs a service – is that it’s usually female!  Surely by coding AI such as Apple’s Siri,  Microsoft’s Cortana and Amazon’s Alexa as women, there’s an element of reinforcing sexism and misogyny – or am I overthinking it?

As tech advances become more and more (de) humanised its important that we are aware of the implications – and sexbots look like they may well be a troubling reality in the not too distant future. Laura Bates, founder of the Everyday Sexism project, said recently, that ‘creating a robot willing to have non-consensual sex, is to risk normalising rape but giving it a publicly acceptable face’.

So I am rejecting all forms of useless tech in favour of old school IRL switching on lights, playing music etc and will not be allowing an female digital assistant in my house – perhaps it’s no coincidence that the word robot comes from the Czech word for slave!!

I shot this fabulously stylish woman at Hampton Court Flower Show last week, as we both queued up to get in to my favourite…