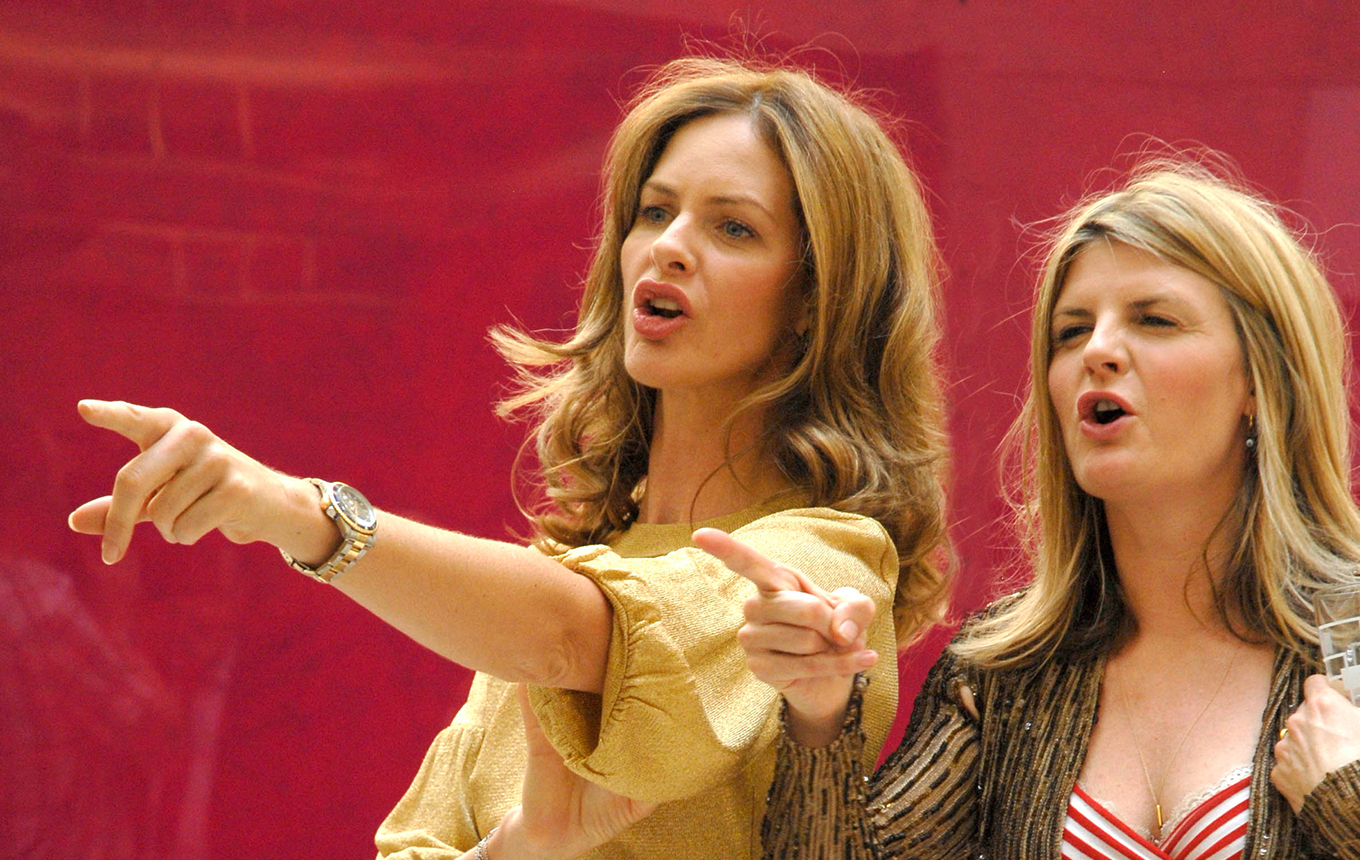 Everyone remembers Trinny Woodall from the early naughties and the dreadful What Not To Wear, where Suzannah Constantine and Trinny offered up ‘style’ advice.

It regularly had me shouting at the tv as the so called style guru/posh girl, straight-talking double act, stripped women naked, placed them in a stark 360-degree mirror and chucked most of their wardrobes in black bin liners. They then proceeded to offer up a strict set of style rules and dress them in mini me versions of themselves. Entertaining it was – fashion it was not.

They dissapeared for a while, Susannah to write a novel and raise her children and Trinny to also have a child, get divorced and later date Charles Saatchi.

When her finances started to dwindle and she was struggling with the menopause she decided to launch a social media career. Her Youtube channel, is simply named TRINNY and she now has over 60,000 subscribers. She  posts videos about her style, beauty products, skincare and her adventures with her daughter. She’s also given fans wardrobe tours and insights into her exercise routine.

She also has her own make-up range, TRINNY London, a capsule collection of essential creams that are stacked in pots and click together like Lego bricks – bearing her motto – Be Your Best. 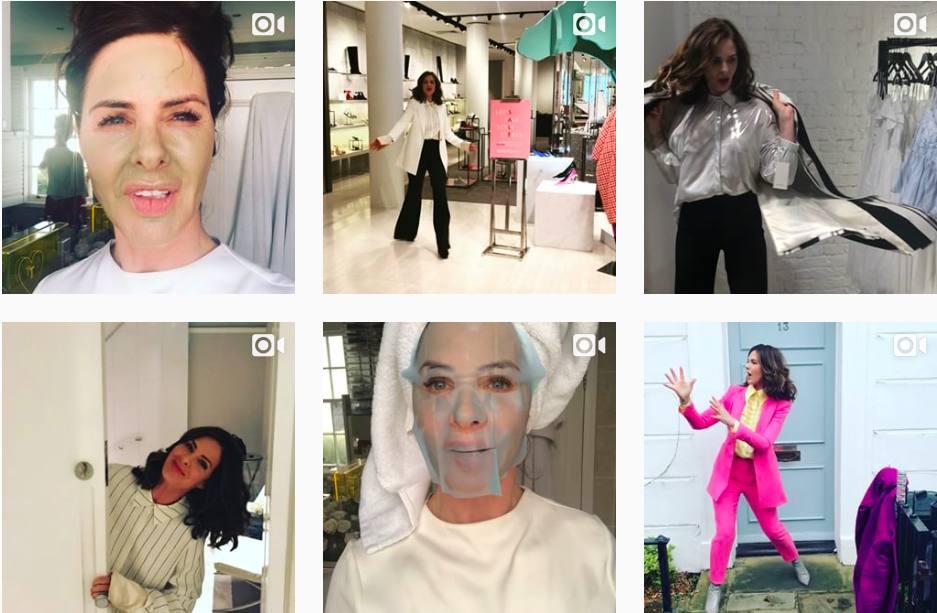 But it is her Instagram account that has me addicted. Her daily updates where she shouts (she shouts everything) about skin care and make up, furiously rubs cream into her face, or wears a sheet mask – in her bathroom/in a cab/on the back of a scooter – are hilarious and not to be missed.

She is still annoyingly posh, filled with botox (she has been having it for over 20 years) and brutally frank – but somehow the older Trinny works.

The Real Housewives of Cheshire 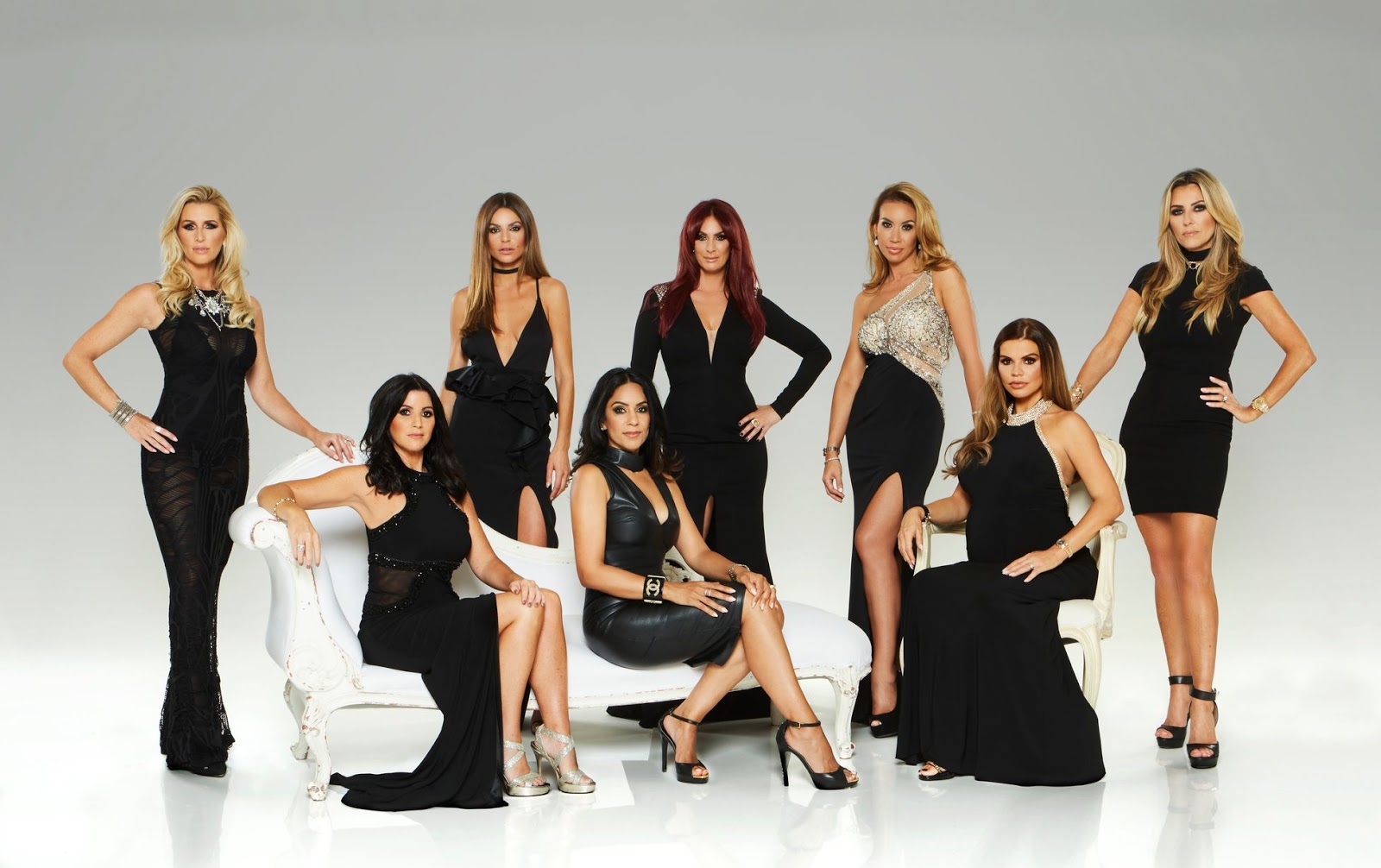 The total opposite of Trinny, give The Real Housewives of Cheshire a couple of glasses of Prosecco (or champagne as they call it) and it will all kick off.

I love reality tv but generally I’m not a fan the Beverly Hills/Atlanta/New York housewives, but give me a bunch of northern women and a load of bling and I’m sold. Also I’ve been to Alderley Edge and its actually like that!!

Dolly Alderton’s book: Everything I know about Love 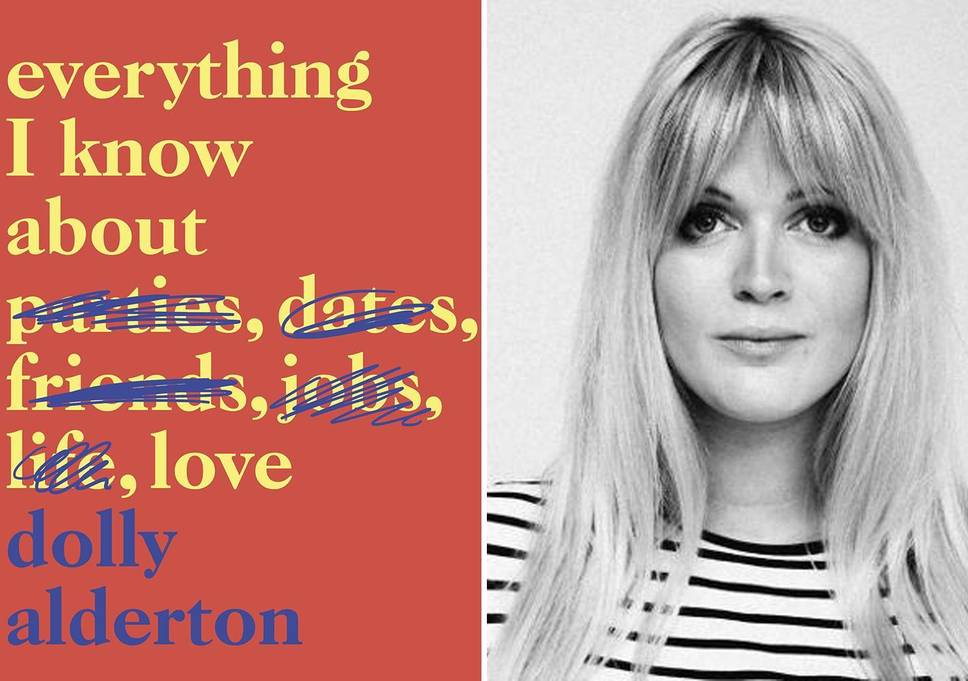 Made me laugh cry and want to write a book. She may be a millennial but she gets the importance of friendships and struggles of relationships. Think a young India Knight meets Jilly Cooper. I can’t wait to read her book about middle age!

You can buy it here. 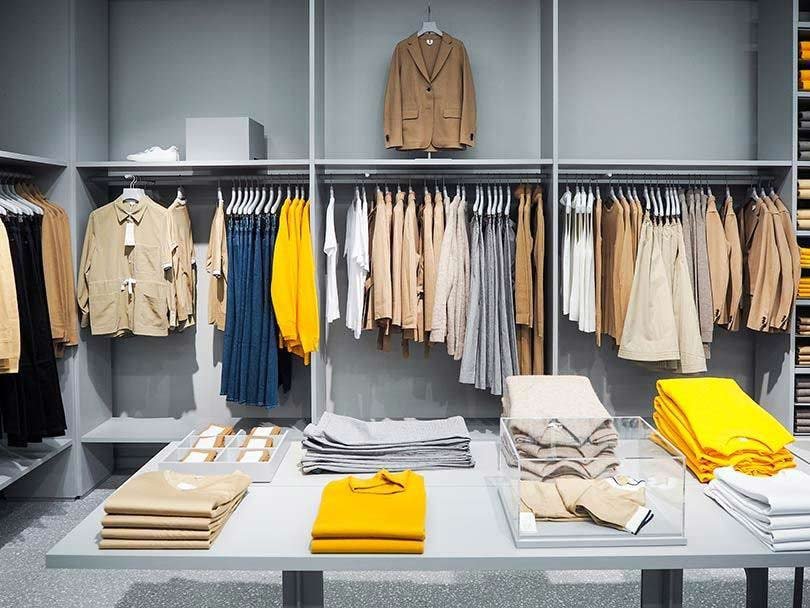 RIP Cos, Arket is my new fave. Well made, good fabrics, simple styling with a nod to fashion. Shop online if you are not in London, you won’t regret it.

One half of TWR has been stranded on a beach this week and at the moment it looks as if it might be a while before we get off it and back to real life. But ever vigilante, we bring…