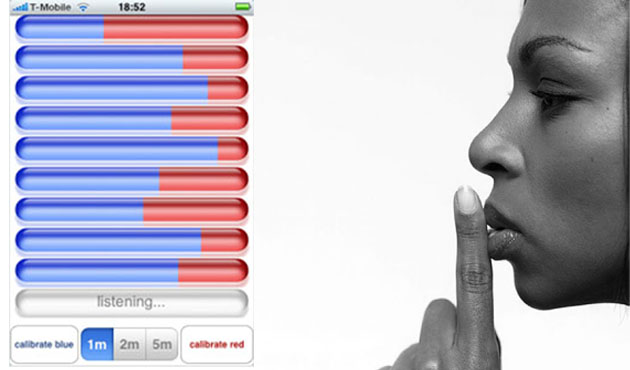 You know what it’s like, you get together with your best girls friends, the wine is flowing, someones teenager is going off the rails, somebody else hates their husband, two people hate their jobs and there is just SO much to say and only four hours to say it in – so everyone is talking at once.

When I host the book club or have a girls night at my house MAD has to go to the very top of the house to escape, as he says all he can hear is everyone talking over each other. Which more often than not, is true, and if you happen to be the one with the major trauma and rather a thirst for Pinot Grigio, it can result in waking at 3am, feeling cold and alone with ‘the fear’.

Yes, yes, we have all had ‘the fear’, that feeling of hideous dread, that yet again you were the one dominating the conversation with your thoughts on the education system/your boss/someone else’s relationship/Syria etc etc. You can’t quite remember what you actually said (or rather slurred) but you know said it with lots of passion and probably quite loudly!

Well fear not (sic) your days of holding forth could be over for ever, thanks to a rather nifty iPhone app designed to give people feedback about how much they are talking in a  conversation. The Talk-o-Meter, automatically recognizes the voices of those in room and keeps track of how much time each person spends talking. During the conversation the screen displays the balance of talking time in 1, 2, or 5 minute intervals. If one person’s talking more than the other, you can see it on the screen.

It could also be very handy for those annoying work colleagues who dominate meetings and talk over everyone!

“My work ethic is ridiculous. I start work as soon as I get up and I finish work either when I’m about to drop…