Retronaut is a blog create by Chris Wild, who believes that by changing the way we think of time, we can open up its creative possibilities. He calls himself a “retronaut”, which he defines as “someone who goes back in time using just perception”.

An amazing visual resource the blog allows users to search for objects, places or people, by era or catagory. Made up of millions of images and references from public and private archives, it also directs you to the original source. 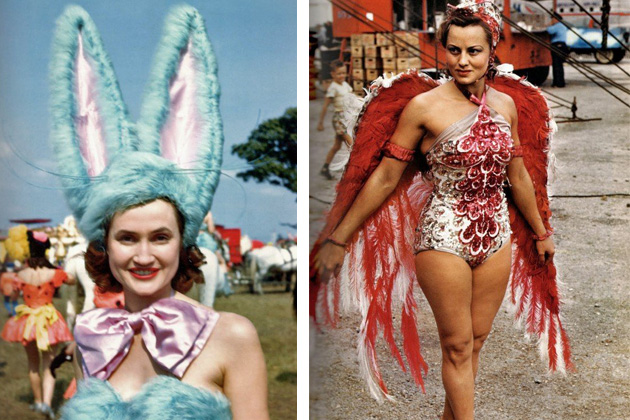 Rob Ryan’s designs are irresistible to us, the craftsmanship in his paper-cut shapes and the charm in the little stories he tells through the…