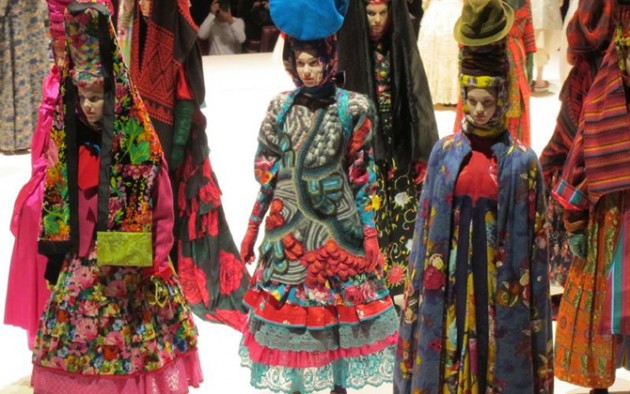 Kenzo back in the day

There was a time back in the day (the 80’s) when no work trip to Paris was complete without a trip to the Kenzo store in Place Des Victoires. Not that we could afford anything, but we just had to look, as Kenzo was up there with Comme Des  Garcons, Issey Miyake and Jena Paul Gaultier, as one of our must see labels.

Kenzo was first launched in 1970, when Kenzo Takada launched the label that became known for its ethnic-inspired looks, eclectic prints and vibrant use of colour. When Takada retired in 1999, the brand somehow lost its way and went off the fashion radar.

Pierre-Yves Roussel, chairman and chief executive officer of LVMH’s fashion division said of the collaboration, ‘Kenzo Takada came to Paris from Tokyo with bold new ideas for fashion and established an international company full of vibrant energy and colour. We are thrilled to take Kenzo, a source of great inspiration for us, into the future with our generation and the next in mind.’ 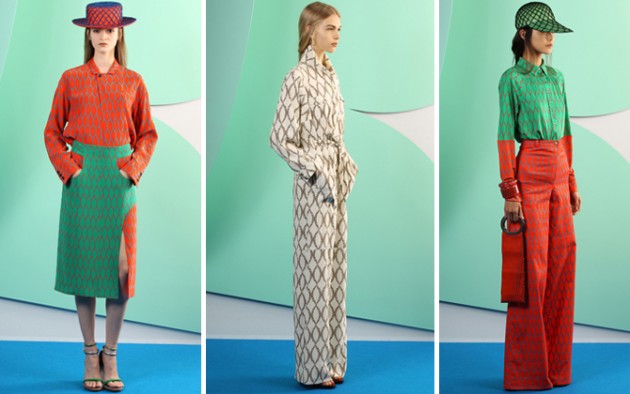 The design duo have retained Kenzo’s trademark love of print and bold colour and given it a refreshing modern edge.

Inspired by Ellsworth Kelly and Leon and Lim’s childhood in the suburbs of Los Angeles, where they observed lots of different subcultures., the collection drew on the clash of East and West cultures that informed Kenzo’s bold and eclectic Jungle Jap collections of the early 1970s. 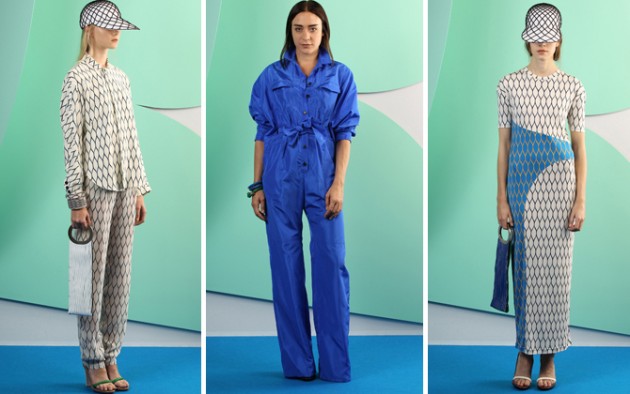 The Opening Ceremony Duo have cleverly widened Kenzo’s appeal by collaborating with brands that target a younger consumer, such as these iconic Limited Edition canvas pumps by Kenzo and Vans. Check out the website regularly as they are in short supply and high demand. 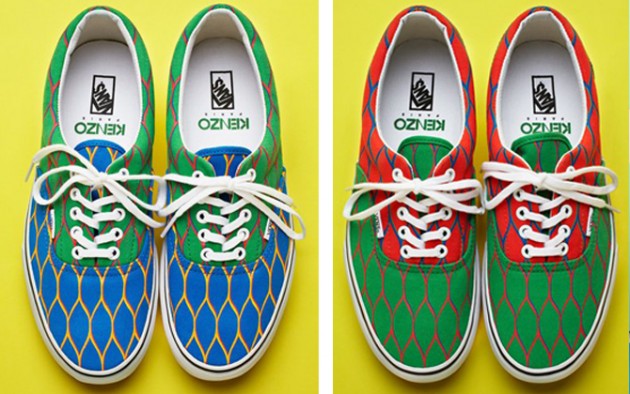 Opening Ceremony is opening up a temporary space in Covent Garden in the next couple of weeks – just in time for the Olympics. The shop will stock their own clothing and accessories as well as collections from Kenzo, Maison Michel, Toga and Rodarte. It will also debut the collaboration between Opening Ceremony and Adidas and luxury eye wear and beach wear brand Prism.

Special products have been exclusively made available by brands such as Proenza Schouler, Chloë Sevigny for Opening Ceremony, Norma Kamali and Band of Outsiders. The 3,000-square-foot temporary store will open in July at 31-32 King Street. Following the Olympics, the pop-up will close and be replaced by a larger store at 35 King Street.

I was recently invited to a black tie dinner which sent me into something of a occcassion wear spin! I am not one for…