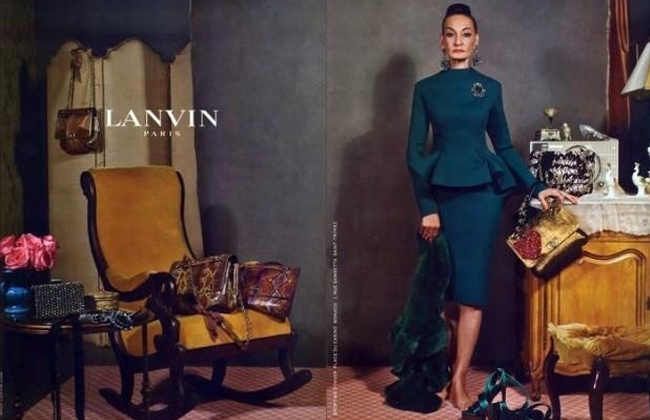 After hearing recently how Diana Vreeland left Vogue at 69, to become the driving force of the Metropolitan Museum’s Costume Institute (more of this to come soon) I was inspired to look at the idea of working as one grows older, in a optimistic and exciting way. Age can be liberating, it encourages you to think ‘what the hell, I may never get another chance’ and forces you to try out things that may have previously scared you.

It’s great to see an increasing number of older women being used in fashion, both as inspiration for new collections and now in advertising – although I do hope this is a real move towards celebrating age, rather than just a trend!

Photographer Steven Meisel and Alber Elbaz of Lanvin spotted 82 year old ex dancer Jacquie Tajah Murdock  and 63 year old Tziporah Salamon on our favourite blog Advanced Style and chose them to star in Lanvisn Autumn/Winter ‘real people’ ad campaign. Alber told WWD “I was interested to bring these clothes back to the street somehow, and seeing how they look on different ages. “It felt like a crazy family, and I like that.”

Jacquie, who is 82 next week, told Ari Seth Cohen, “This campaign is a dream come true. I grew up in Harlem always wanting to be a model, but in my day there were very little opportunities for women of color to work in fashion. At 18 I went from agent to agent looking for jobs, even as a hand model. I have finally made it and I will never give up. Hopefully some day I will get to Paris!” 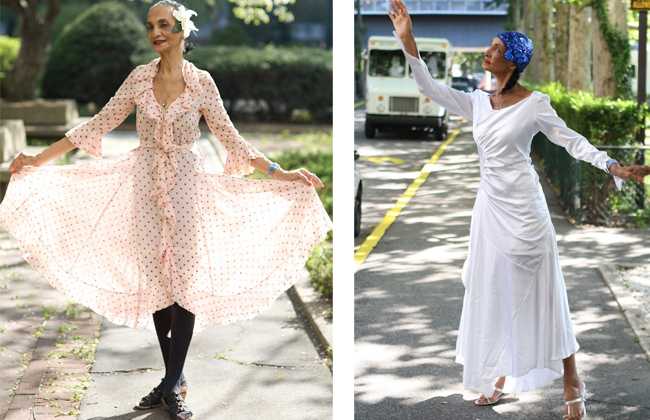 Tziporah said, ” I am totally honored, jazzed, and thrilled. I am so grateful for this opportunity. In my early 20s I would have never realized that I could do something like this. It wasn’t until I was in my 40s that I began to see my beauty. By then I felt that there weren’t many opportunities for older models.  How ironic is it that I am having my big break as a model in my 60s? This is a great day!” 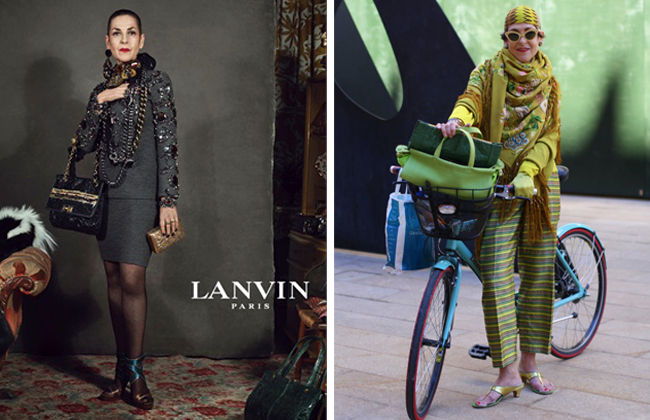 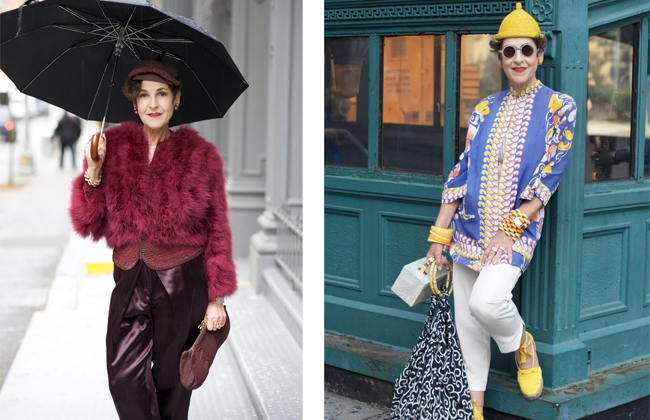 Advanced StylelanvinThe new faces of Lanvin: and they're 62 and 82

it’s all about herbs this week with guest food blogger Jo Orr  At this time of year herbs are at their lush best, so…