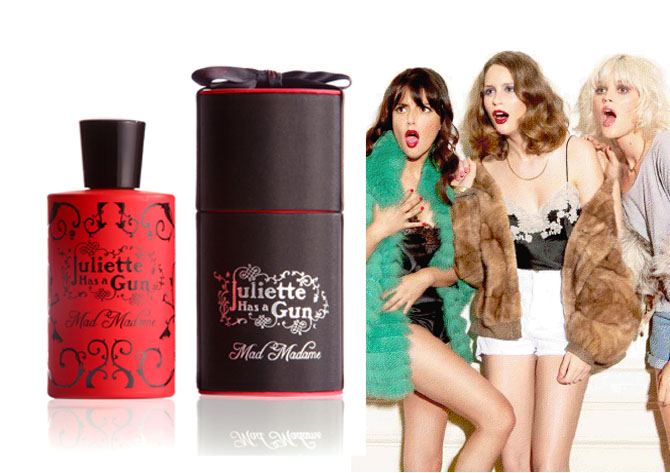 The new perfume from Juliette Has A Gun is called Mad Madame, it is a punchy, loud and sexy smell that definitely will get you noticed. Ii is officially a green chypre which has gusts of rose, patchouli, blackcurrant  and something called ambroxane, which smells a little masculine.

It has BIG personality but is well constructed so it’s stylishly loud rather than brassy (word of warning, it takes a while to settle). it’s like the noisiest, wildest friend you have, someone you love to see but who’s also best saved for when you have the energy to cope, I’m not sure this is an everyday perfume, more one for exciting nights out, possibly with some heavy flirting involved. It’s definitely a perfume wearing heels and a fabulous outfit.

So far, so good. The press release states that it’s aimed at a more mature woman (hurrah!) who is daring and likes to be talked about and might be just the teeniest bit mad. So why doesn’t the marketing campaign actually feature a fabulous older model instead of the leggy twenty years olds wearing very little? 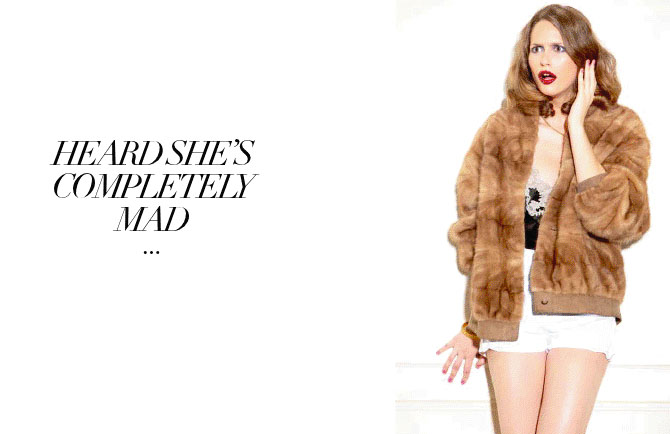 Just as Lanvin used the beautiful Tziporah Salamon (as seen on Advanced Style) so Juliette Has A Gun could have used someone a little older to promote Mad Madame, pretty much anyone who has featured on Advanced Style in fact, such as this lovely woman below who is clearly loving life MADLY.

It’s not like the world is short of opinionated and slightly crazy older women, we’re even making films in celebration of their skills now. Here below is the wonderful Diane Vreeland, now she’s no longer with us it seems we all can’t get enough of her amazing style; have you all been to see The Eye Has To Travel yet? 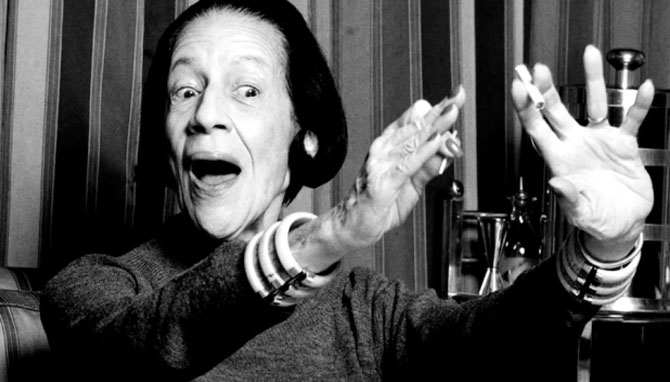 If we had to make a list of our favourite Mad Madames, it would certainly include Dame Vivienne Westwood seen below at the finale of her recent Spring Summer 2013 show, who is as mad as hell about the state of the planet and not afraid to tell everyone wearing little but a T shirt and some tan tights.

We could go on.

Perfume is ageless. I am convinced older women spend more on perfume because it doesn’t require them to be thin/young looking/wrinkle free to wear it and some perfumes work better when worn with the confidence age brings. Mad Madame is definitely one of them. 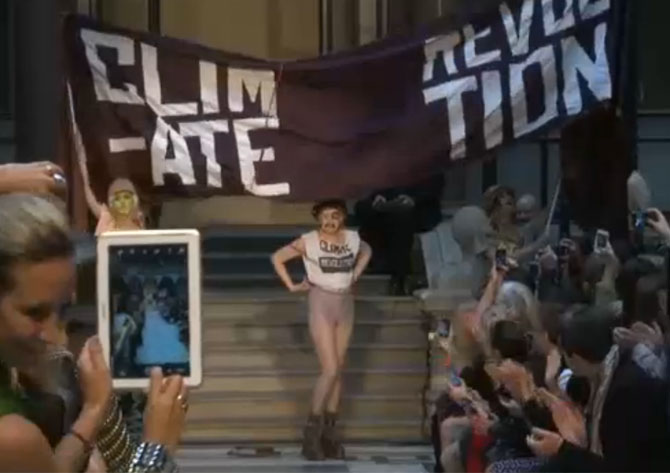 So, to sum up- Mad Madame, nice perfume, shame about the marketing.

Available from Les Senteurs for £88.00

One of our dearest friends brought us this T shirt back from a recent trip to New York and it reminded us how much we love the Golden girls. You can still catch re-runs on You Tube or cable. We…