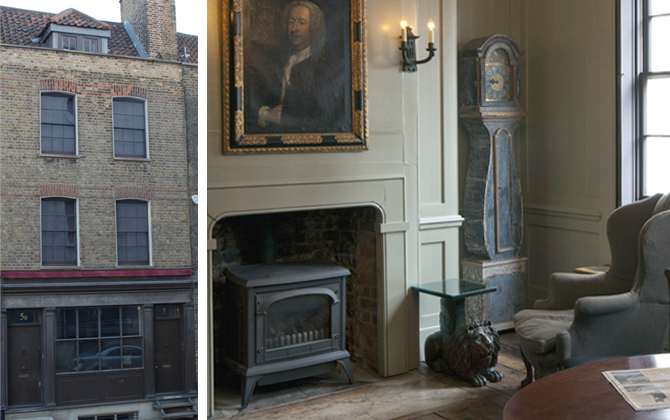 The exterior and sitting room

Fournier Street in Spitalfields is one of my favourite London streets, home to Gilbert and George and some of London’s most exquisite Georgian houses, it was developed by the wealthy French Huguenot community who came to Spitalfields, bringing with them silk-weaving skills from Nantes, Lyons. Originally intended as domestic dwellings, many of the houses were occupied by the silk industry and form one of the most important and best preserved collections of early Georgian domestic town-houses in Britain.

Fiona Atkins is a long time resident of the East End and started her antiques career in a shop in Columbia Road, long before it was fashionable. When she bought no 5 Fournier Street, opposite the Hawksmoors Christ Church, it was run down and in need of repair. Weavers lived in the building until about 1820, before two doctors, a father and son, moved in. They lived there for fifty years until the 1870’s and built what is now the rear gallery as their surgery.  A succession of people and businesses followed including a Russian translator, a furrier, coffee rooms and storage for the vegetable market, when until at the end of the Second World War it became the Market Cafe (where Gilbert and George breakfasted for many years  – “It was like Rules,” claimed Gilbert, “only much better and cheaper.”) which remained there until 2000, when Fiona set up The Town House. 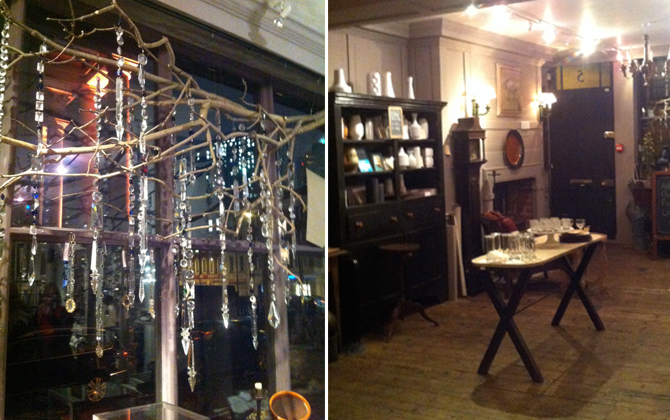 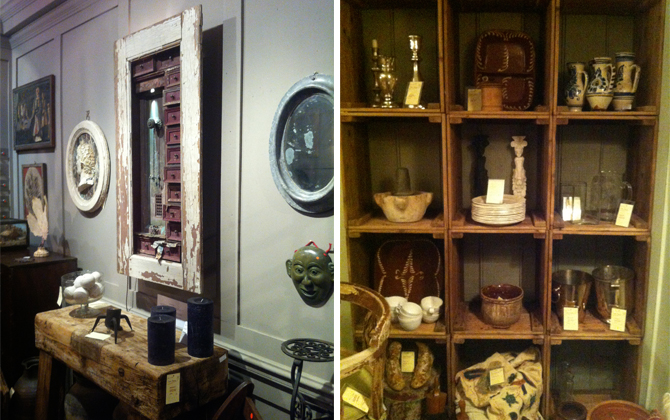 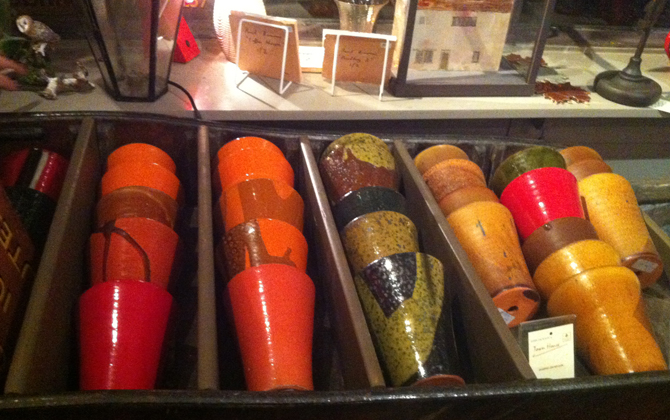 At the back of the shop, the gallery – in what was once the the doctors’ surgery – hosts regular exhibitions by contemporary London artists. The current exhibition features prints by  James Brown 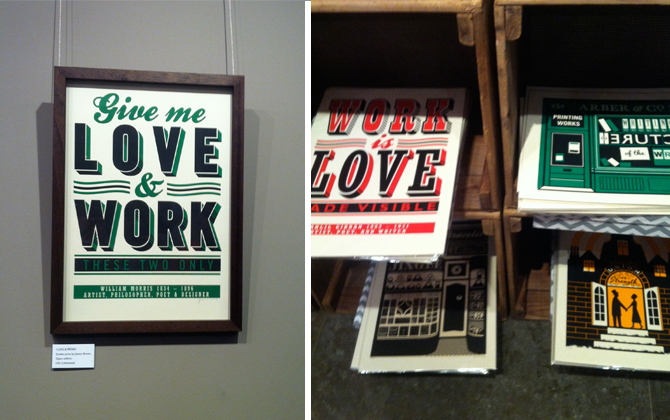 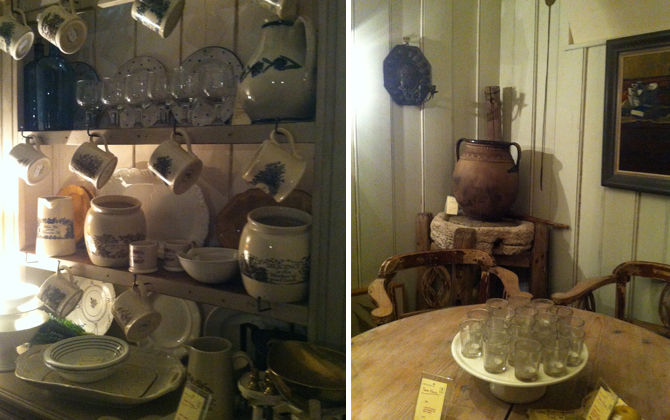 The basement and coffee shop

5a Fournier Street is right next door to the shop and is like stepping into another world, fusing original Georgian features with 21st Century comfort. The property can accommodate four adults, or a family of two adults and two children and includes two bedrooms, two living rooms and a modern kitchen and bathroom. It costs £600 for three nights, which works out at £50 per person per night, which in comparison to a hotel, seems very reasonable. 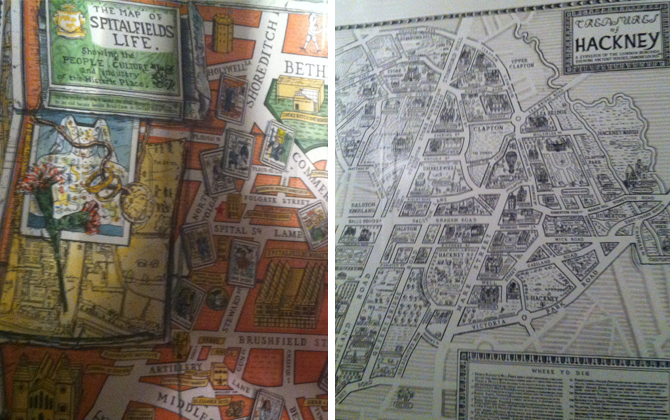 The location is perfect for exploring Spitalfields market, Brick Lane, Columbia Road, Broadway Market and the city, and you are a short cab/tube ride away from the West End. The house is comfortably furnished, but one still gets a real sense of the history and culture of the area. The view of the church and the city from both bedroom windows is wonderful. 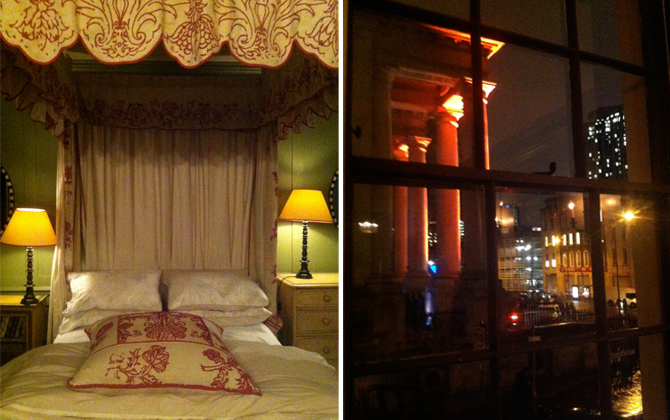 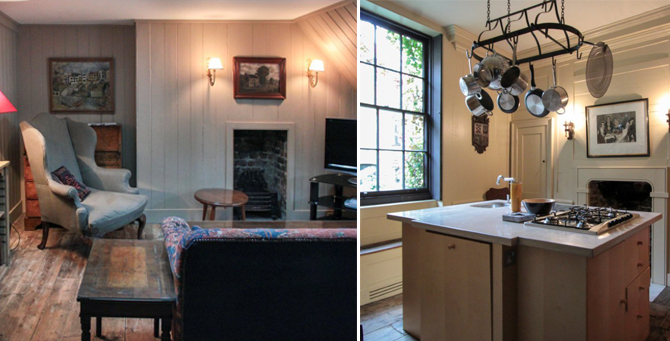 the second sitting room and kitchen

You can book to stay in the Town house here and the shop is open seven days a week and up until Christmas, along with 27 other shops, galleries, studios and restaurants in the Shoreditch Triangle, it will be open until 9.30, every Thursday night.