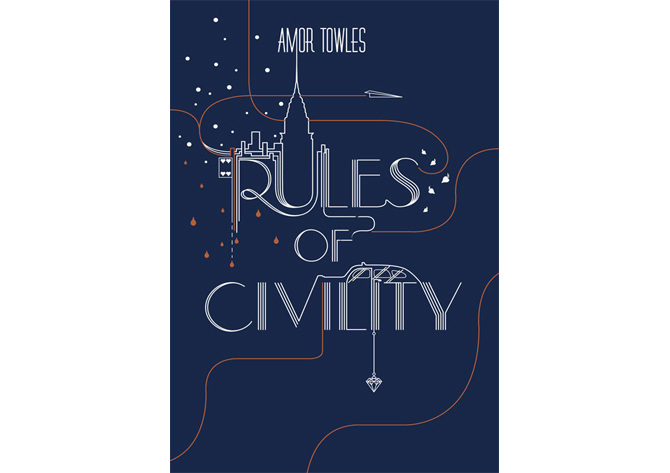 I was tipped off about this wonderful novel by my friend Shirley and it was every bit as good as she said it would be. It’s an elegantly written tale of a strong minded independent girl -Katherine- who lives in New York in the decadent-but-depressed mid 1930s, where she strives to carve a role as an independent woman in a world that expected little more from its females than secretarial status unless they were loaded, then they made good marriage fodder.

It’s witty, smart, moving, gorgeously written and I found, very inspiring. If I’d have read this at 21, I might have caught the first plane out to New York.