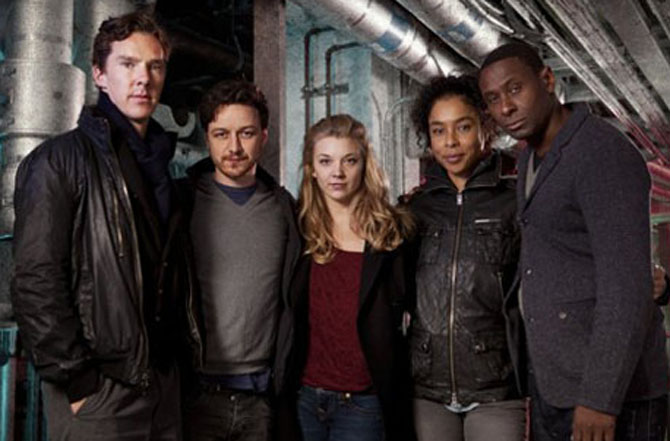 Did you all listen to this? Neverwhere, by Neil Gaiman, which played everyday on Radio 4 and 4plus this week, over almost six hours. Not only was it a great story about London, but the cast was so starry I had to keep checking I wasn’t hearing things (was that Christopher Lee?). As well as James McAvoy and Natalie Dormer playing the leads (Richard and Door), there was Benedict Cumberbatch, Sophie Okondeo, David Harewood, Anthony Head and Bernard Cribbins.  It was a truly awesome bit of radio, even if you’d never quite got around to reading any Neil Gaiman (me) or realised what a superstar he is in fantasy fiction. 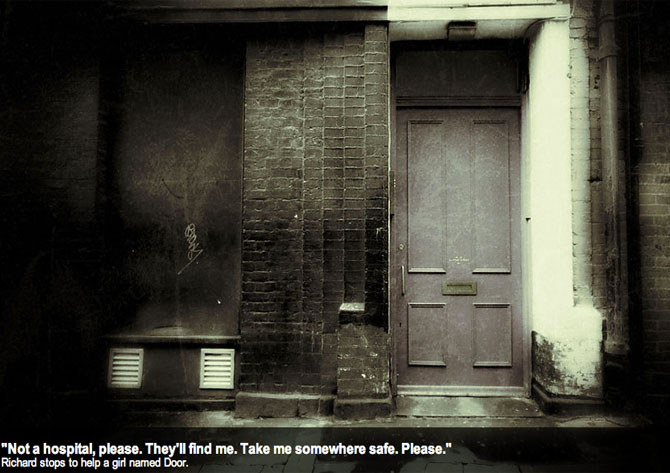 As a Londoner, it was very special to imagine the tube stations you regularly travel through -usually while squished into someone else’s armpit- being given such alternative, darkly exciting characters, I’m never going to be able to go through The Angel Islington again without feeling a teeny bit nervous or head to Blackfriars without looking for George Harris (the Abbot). It was a bit like grown up Harry Potter, but i suspect I’ll be shot for saying it. Who cares? It ‘s fabulous, and It’s still on BBC iPlayer so give yourself a treat and listen before it disappears. Nice BTS and images here too. 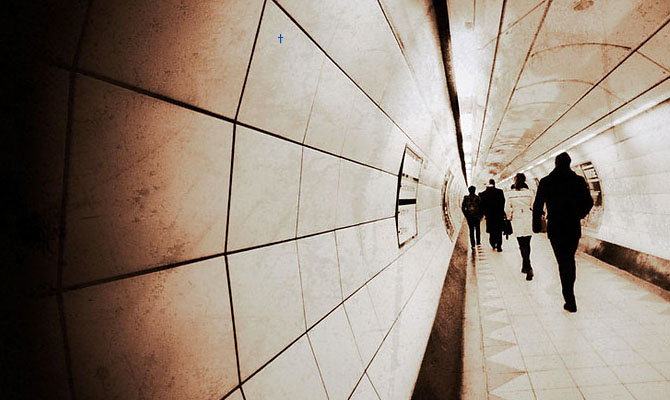 Often on TWR we are asked what the ‘rules’ are for dressing once you get older. When we first started the blog (six years…