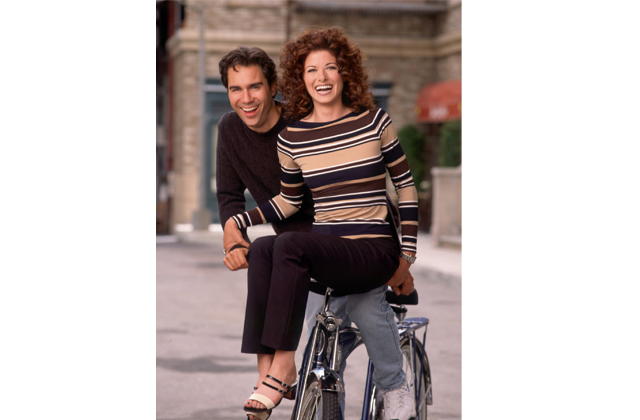 Will and Grace has long been one of my favourite TV programmes. In the way that I loved the Mary Tyler Moore show in the 70’s and Friends in the 80’s and 90’s, Will and Grace were my fantasy room mates throughout the noughts.

Catching up with an episode this week, got me thinking about how attitudes to gay men have changed. Growing up in a time when gay meant cheerful, our generation thought TV personalities such as Larry Grayson, Danny La Rue and John Inman were camp and funny and something to be laughed at –  rather than with.

It was rare for anyone to openly admit they were gay and there were very few openly gay characters in tv shows. I love Jack and Will in Will & Grace as they remind me of how fabulously funny my gay friends are and how much I like spending time with them. What was once seen as an alternative lifestyle has now thankfully entered the mainstream and gay men are now as normal as Adam and Ian getting married in the Archers.

The TV of our childhood sums up all that was bad about the medias portrayal of sexuality (the recent BBC scandal proves that) and re-watching clips of those terrible sexist, racist shows such as Benny Hill and Love thy Neighbour, make me cringe – imagine showing those to our kids?

Despite or probably because of attitudes to homosexuality, the 70’s was also a time of high camp and OTT glamour. Dallas, Charlies Angels, Bewitched and The Love Boat, to name but a few, were my favourite US shows. I also loved the ridiculously camp antics of Batman and Robin starring Adam West and Burt Ward and remember seeing Liberace play a dual role as concert pianist Chandell and his gangster-like twin Harry.

I quickly developed a fascination with Liberace’s glitzy, glamorous lifestyle and think it marked the begining of my love of all things camp. Fascinatingly, he always publicly denied being gay and sued those who said he was. Towards the end of his life his chauffeur, Scott Thorson, sued him for palimony and he died of an Aids related illness in 1987.

So thanks Will and Grace for reminding me how far we’ve come. 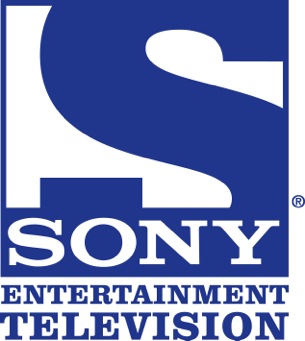 This post was Sponsored by Sony TV and you can catch Will & Grace every weekday at 5pm on Sony Entertainment Television. Sky 157 and Virgin 193

Will and Grace and Behind the Candelabra

We love Radio Seven but don’t quite understand it. It seems to be the place drama and comedy programmes from Radio Four go to be recycled ad infinitum. Sometimes it’s a good week, sometimes not. But this week it has…