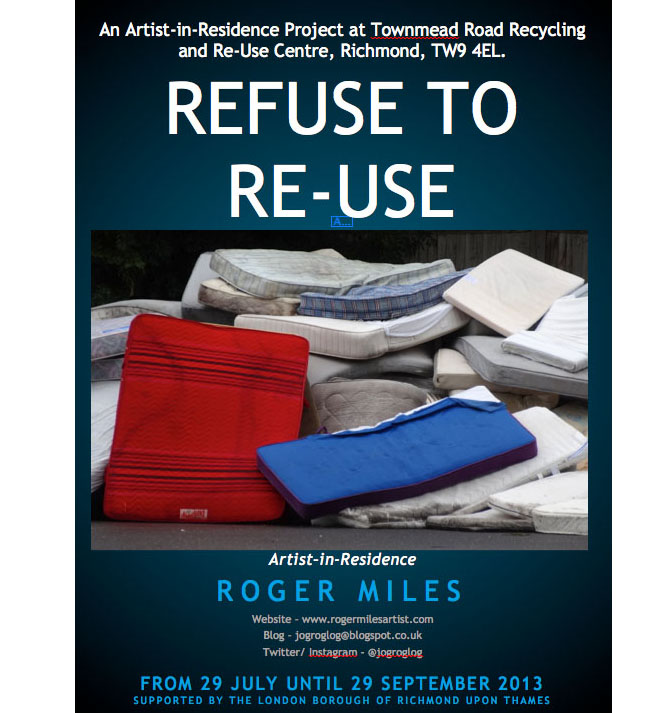 Today I am interviewing Middleagedad, as he is currently artist in residence at our local Richmond recycling and re-use centre (The Dump as we have always known it). It is the first time Richmond has ever had an Artist in Residence at the centre, we think a first for any dump actually, so short of any other news during the summer holidays, this is our chance to find out just exactly what he’s up to.

I’m just about to start the last year of a BA in Fine Art at Chelsea College of Art and Design in London and the Refuse to Re-Use project is my summer exploratory practice, prior to my final year work. I’m a mature student so it’s more about re-tread than retire for me and doing a project on recycling seemed appropriate.

Your self-funded project is called Refuse to Re-Use. Clever play on words, as I know you are a less than enthusiastic recycler…what’s it all about?

It’s a two month long Artist in Residence project, based at the Townmead Road site in Richmond, in which I’m attempting to reassess how we look at items we throw away. Contemporary Art is the new rock and roll, so maybe its current popular profile can change our attitude towards what we chuck out, including mine.

I’ve got a small workshop space on site and I trawl through the dumped items and collect what interests me. The site workers have been very supportive and look out for things I might like, a croquet set appeared in the workshop recently, which I’d missed. What sort of art are you going to make?

Don’t really know yet, for the first couple of weeks I’ve been mostly collecting. I can’t plan what I’m going to create because I don’t quite know what’s going to come in.  You’d be amazed what people bring here, I rescued a unicycle last week, that’s definitely going to feature in an installation, although it was suggested maybe I should use it to move around the site on.

The site workers warned me it’s easy to become quite melancholic working here, seeing stuff designed to give so much pleasure being thrown away.I found an oil painting from 1870 and when I removed the back there were details of who owned it and who it passed onto, it feels quite sad to see it end up here. 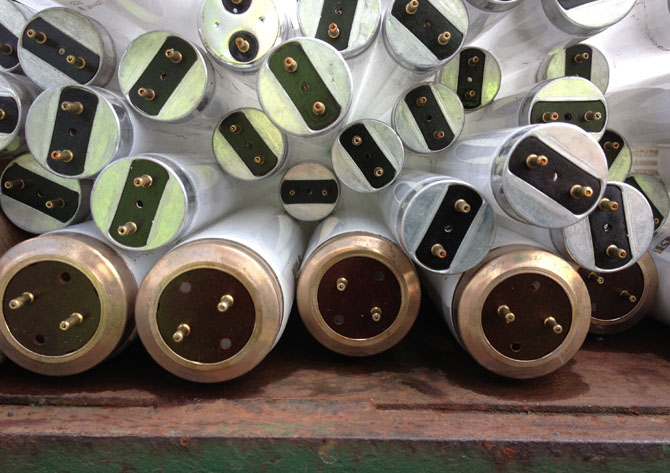 When does it stop being rubbish and start being art?

My practice is making sculptures and installations out of found objects but you could describe the whole process as art. Deiter Roth recorded everything he did on a daily basis and made that his practice, so I think the items I’ve edited for the studio space is already one piece of work.

Today people understand that contemporary art can be made from found material and ready-mades (art term for new ‘stuff’ used in artist construct), 30 years ago this wasn’t really the case, but now people have been more exposed to it, through artists such as Phyllida Barlow, Mike Nelson and American artist Sarah Sze.  Perhaps DUCHAMP did it first with that urinal…. 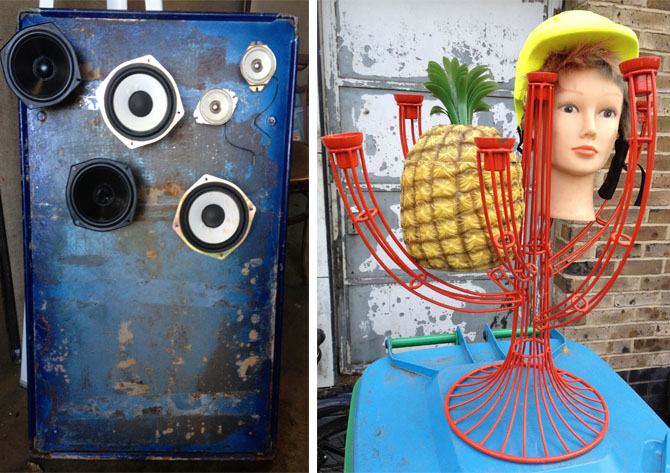 What have you collected so far?

So far, old Hi Fi equipment, old pictures and photo books, frames and old shop fixtures.  I’ve also played around with cyanotype with small objects, which is like a primitive form of photography where you record the shape of an item. An old Praktica camera turned up so I’ll use this to photograph the site, I want to show how dynamic the flow of waste is, it’s always changing and it’s incredibly busy.

Has it made you cross how much good stuff gets thrown away?

What I’m really surprised at is the quantity of stuff that’s processed here, I’m less cross and more excited about how useful recycling could be, I know there are plans afoot to make this a bigger site, other councils such as Camden have put in bike repair and electrical repair workshops and there’s a new initiative in West London to upcycle upholstered furniture with workshops. So much of what comes here could be repaired and reused. Or turned into art….

Is it smelly working here?

Everyone asks that and no its not because it’s a really well run, extremely organized site, the rubbish moves through really quickly so it doesn’t hang about long enough to smell. 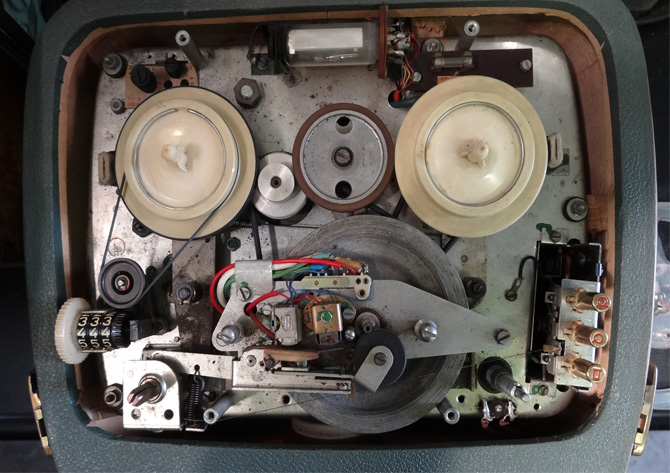 Can people visit you over the next few weeks?

It’s difficult to have lots of people visit because it can be dangerous, but I can arrange for a few visitors, anyone interested should contact me via my email. I’ll be having a show of the final work and I write a daily blog, JogRogLog, on what I’m doing and you can follow me on Twitter @jogroglog and Instagram (Jogroglog) for updates.

Will your art be for sale at the show and will it be expensive?

All the work will be for sale, half of the proceeds will go to the council and half to me. I haven’t decided how much we’ll charge but I think we’ll just ask people to pay what they can afford.

Middleagedad will be at Townmead Road recycling centre daily until Sept 29th 2013. 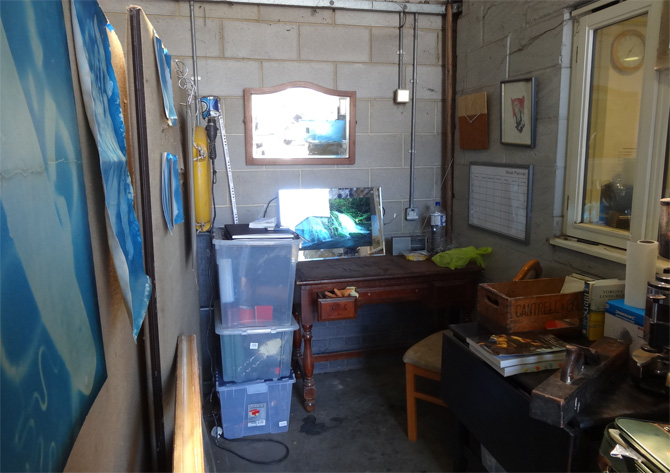 Given the cold winds of this week I thought I’d bring you a warm salad. Something that makes use of the lovely Spring veggies…